"He exaggerated": the Ukrainian general appreciated the words of the commander of the Navy about the threat of an invasion of the Russian Federation from the Crimea 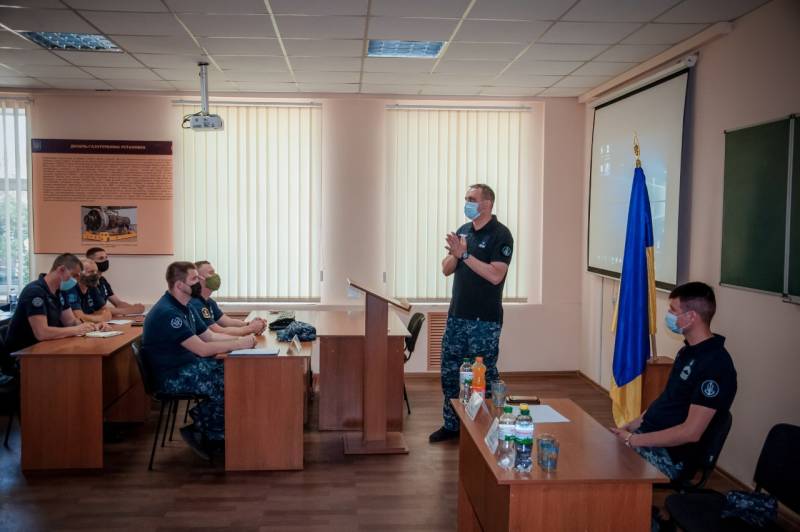 After the words of Rear Admiral Aleksey Neizhpapa, Commander of the Ukrainian Navy, that the naval forces are preparing for “a possible Russian invasion from the south,” many comments appeared from experts, officials and representatives of the military sphere both in Russia and in Ukraine itself.

This statement alone is enough to understand how competent and willing to answer for their words high Ukrainian military officials, including the same Rear Admiral Neizhpapa. Recall that the same person announced the possible use of Neptune missiles to attack Sevastopol.

Ctrl Enter
Noticed oshЫbku Highlight text and press. Ctrl + Enter
We are
The APU general said that the Ukrainian army "showed the enemy the power of its weapons"Reports from the militia of New Russia for 27-28 September 2014 of the year
Military Reviewin Yandex News
Military Reviewin Google News
65 comments
Information
Dear reader, to leave comments on the publication, you must to register.