5 best snipers in world history according to the American edition 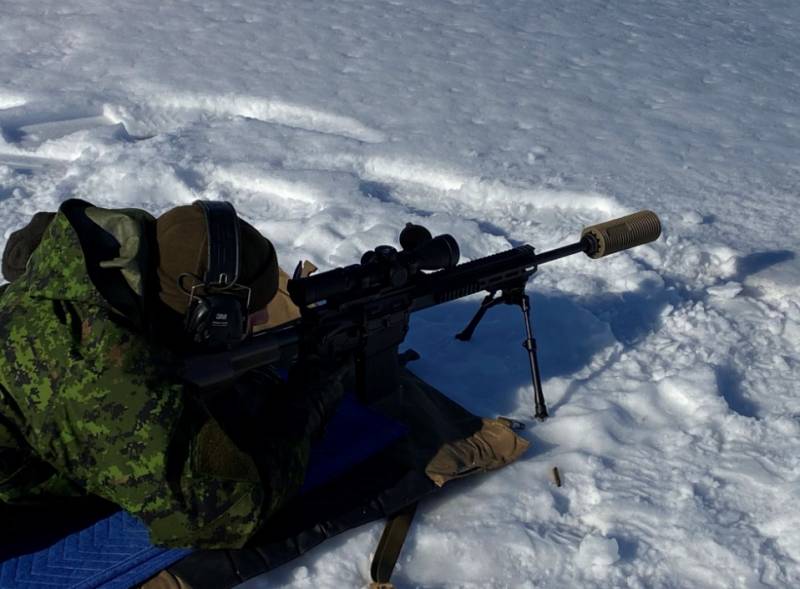 
The American military publication We Are The Mighty presented the Top 5 best snipers in world history. In it are both foreign snipers and our compatriot. The translation of the material is given.

The name of this sniper is still unknown to anyone, since he still serves and gives terrorists the opportunity to think carefully about whether or not to quit their dangerous occupation in order not to get a bullet that they will not even see.

A Canadian sniper was able to bring down a Taliban fighter in Afghanistan from a distance of more than 2 miles (more than 3,2 km). He fired almost 2 times farther than the maximum range using a McMillan TAC-50 sniper rifle. After 10 seconds, it was all over.

As we know, a sniper must take into account wind speed, distance, terrain, air temperature and even the roughness of the earth in the place where it is in order to hit the target.

Being a good shooter is easy when the world around you is quiet. At the death stadium, which was the defense of Stalingrad during World War II, very different rules applied. Vasily Zaitsev grew up in a remote village, learned to shoot in order to become a good hunter and bring food for his family. 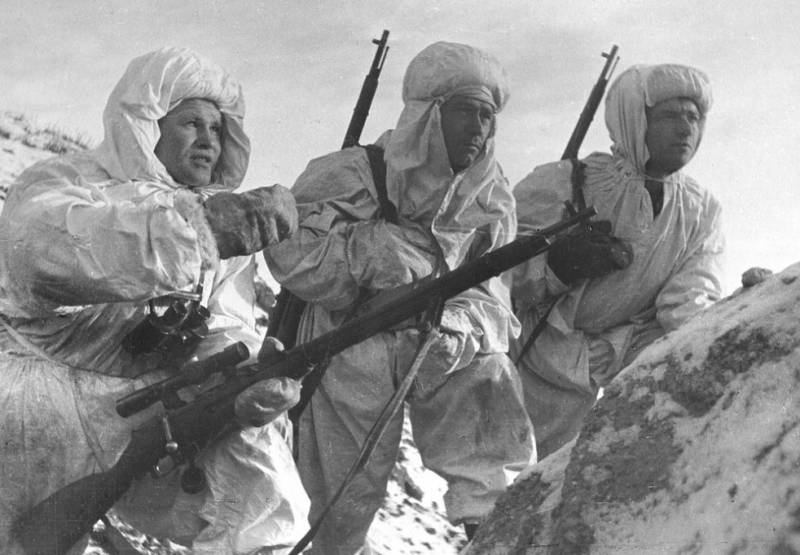 After the attack of Nazi Germany on the Soviet Union Zaitsev, who served on navy, transferred to the Red Army. He destroyed 255 Nazis near Stalingrad and created a new method for snipers - the Six. Zaitsev was slightly injured, but soon returned to duty and ended the war already in Germany, killing about 400 people, often using the most common rifle.

The most deadly sniper in US military history was nicknamed the Chief Petty Officer (Chief Petty Officer) Chris Kyle. The Marines called him “The Legend,” and the rebels with whom he had to fight called the “Devil.” For the head of Kyle, they even appointed an award of 80 thousand dollars. 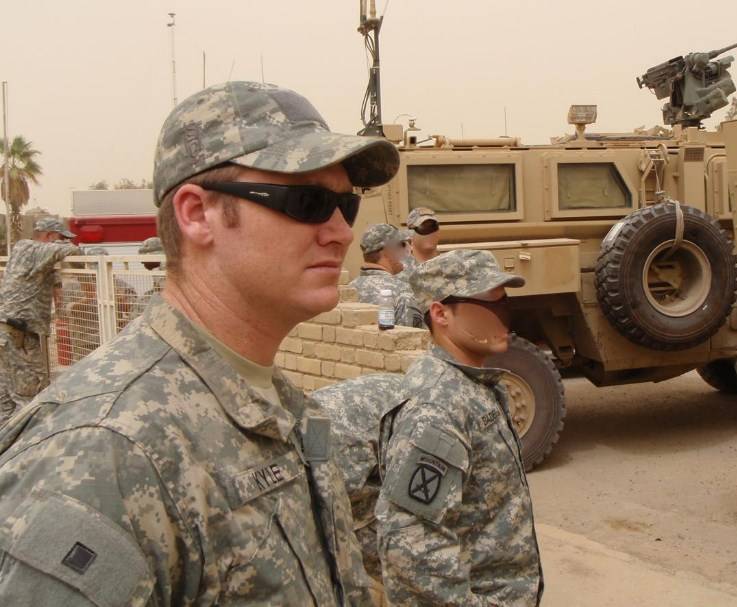 Kyle learned to shoot from early childhood. In 2001, he enlisted in the naval special forces and made 4 trips to Iraq. How many Kyle on the account of the destroyed militants does not even know himself. But for Kyle, the main goal was to protect his colleagues, and the US marines always appreciated him for that. 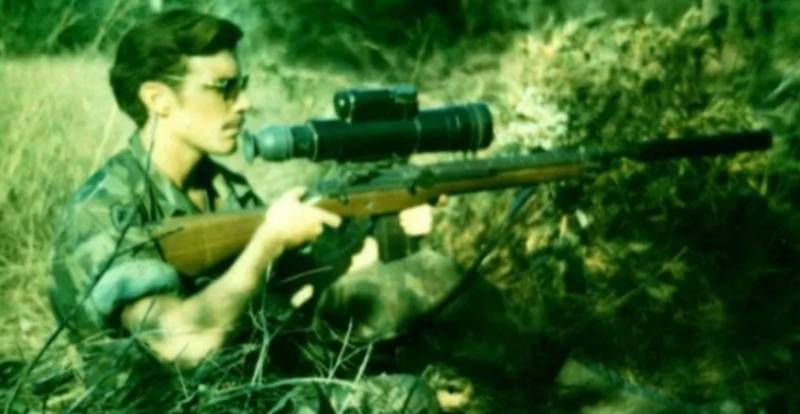 We pass from the "Legend" to the legend, even among other excellent snipers. Carlos Haskock gained fame during the Vietnam War. Each of his exploits during the Vietnam War can form the basis of the Hollywood blockbuster script. You can start with the Haskock running a few miles to kill the North Vietnamese general. And what is the elimination of the female sniper, which the Americans nicknamed "Apache"? 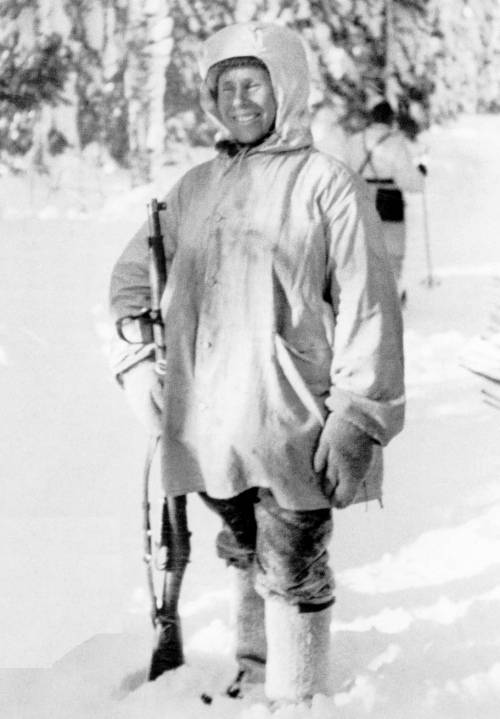 Not a single sniper can compare with the Finnish non-commissioned officer Simo Hyayuha. When the Soviet-Finnish War began in 1939, Hyayuha opened his death account, deciding to kill as many Red Army soldiers as possible. So far, no one has managed to surpass the record of the Finnish sniper, nicknamed "White Death".

In less than 100 days, Hyayuha killed 505 Red Army soldiers. This means that every day a sniper fired deadly shots at least five times. None of the Soviet snipers sent to destroy the "White Death" never returned. Even with the help of artillery fire on the territory where Hyayuha acted, it was not possible to eliminate it. Only once did the Soviet sniper manage to get the Finn in the left cheek, but Hyayuha with a large wound on his face shot a Red Army soldier attempting to attack him. After the war, Mannerheim awarded the Finn the rank of second lieutenant. Hyayuha lived to old age and died at the age of 96 in 2002.

Ctrl Enter
Noticed oshЫbku Highlight text and press. Ctrl + Enter
We are
Commentary on A. Petrov's interview “Fire and Tactics in the Russian Army: Another Look”In the program "Rise" Sergey Dorenko talked with the ex-Minister of Defense of the DPR Igor Strelkov
Military Reviewin Yandex News
Military Reviewin Google News
47 comments
Information
Dear reader, to leave comments on the publication, you must sign in.