American journalist: Putin forgot to report in the article that the USA wrote off the main debt of the USSR under Lend-Lease 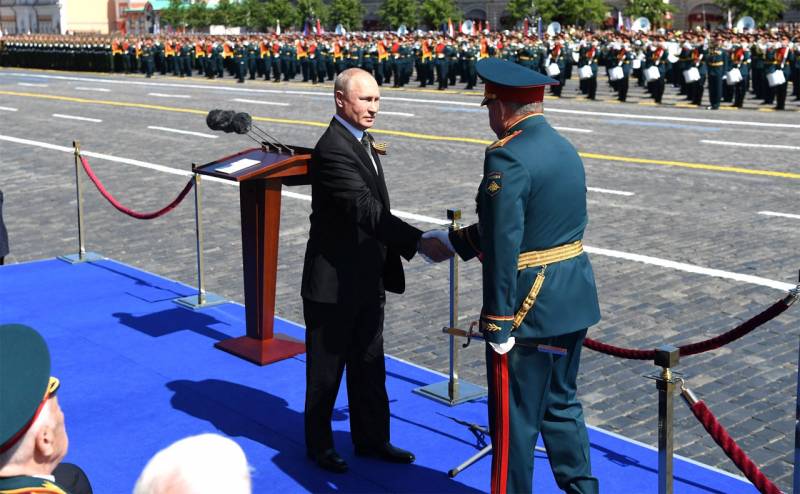 After the release of an article by Vladimir Putin on World War II, Western journalists suddenly considered it their duty to immediately publish their own comments. At the same time, many position themselves almost as historians-specialists in the WWII field, although earlier for some reason historical the truth about the war, these people paid very little attention, if any. Among these “historian commentators” was Michael Bom, who was a frequent guest at Russian political talk show studios.


In his article on the pages of the Echo of Moscow site, Mr. Bom decided to tell readers that he saw inaccuracies and inconsistencies in the material of the Russian president.

So, Michael Bohm declares that Putin “forgot to tell the following”: the USA “wrote off the lion's share of Lend-Lease debt, the total amount of which amounted to about $ 11 billion.” According to Bohm, in Russia "the popular myth is still flourishing that the USSR completely paid with gold for deliveries on lend-lease."

This, of course, is not true.
It is interesting why, in this case, the American journalist does not recall the gold that was exported to the United States during the formation of Soviet Russia, nor does it recall how much material assets the Russian army removed from Russia during the intervention in the Far East. Or would you still have to count?

Further, an American journalist, calling himself independent (at least that is how he is presented on the echo), indicates other "inaccuracies." For example, Bom comments on the words of Vladimir Putin that after the Nazi invasion of Poland, there were no other options for the USSR.

How “no other options left” ?! After all, it was precisely this invasion and partition of Poland that was clearly agreed upon in the secret protocol of the Molotov-Ribbentrop Pact, which was signed only a week before Hitler attacked Poland.
However, Mr. Bom involuntarily or consciously ignores the important phrase spoken by Putin. The President of Russia noted that Russia has become virtually the only state that has opened the archives of the pre-war years. Until now, the countries that signed treaties (pacts) with Hitler in the 1930s (before the signing of the Molotov-Ribbentrop Pact) did not open the materials. In this regard, it is likely that secret protocols to the "nonaggression pacts" are also available in the archives of Western countries.

As an example, the Polish invasion of the Tieszyn region. It is unlikely that Poland would have allowed itself such an invasion of Czechoslovakia without signing the relevant protocol and approval from Berlin. But the fact that Poland closed the passage to Soviet troops who intended to help Czechoslovakia to defend their independence is very well known. But only Mr. Bohm does not mention this. 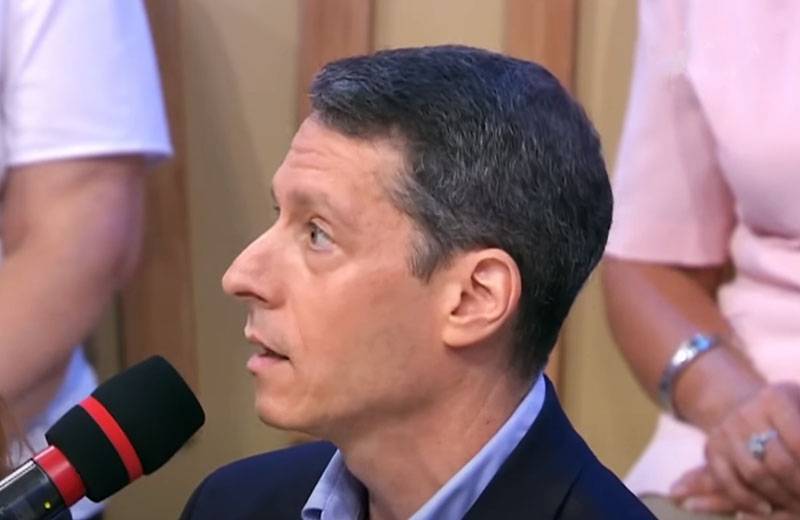 At the same time, Bohm, as if trying to justify the collective West, claims that his (West) difference today is that he “condemned the Munich agreement”, and Russia continues to consider the Molotov-Ribbentrop Pact an achievement of Soviet diplomacy.

An interesting interpretation: they "condemned" ... It was about a survival war, when the fate of the people, the fate of literally every person, was decided for the USSR. But then in Europe for some reason no one thought to condemn anything. And now, when decades have passed, to “condemn” is the same as to withdraw responsibility in hindsight. What the West and people like Mr. Bom are trying to do.

Ctrl Enter
Noticed oshЫbku Highlight text and press. Ctrl + Enter
We are
Reports from the militia of New Russia for 27-28 September 2014 of the yearInterview of Vladimir Putin with Radio Europe-1 and TF1
Military Reviewin Yandex News
Military Reviewin Google News
155 comments
Information
Dear reader, to leave comments on the publication, you must to register.