EW "Neptune" is not afraid: in Kiev, they accuse Russia of trying to influence the new anti-ship missiles 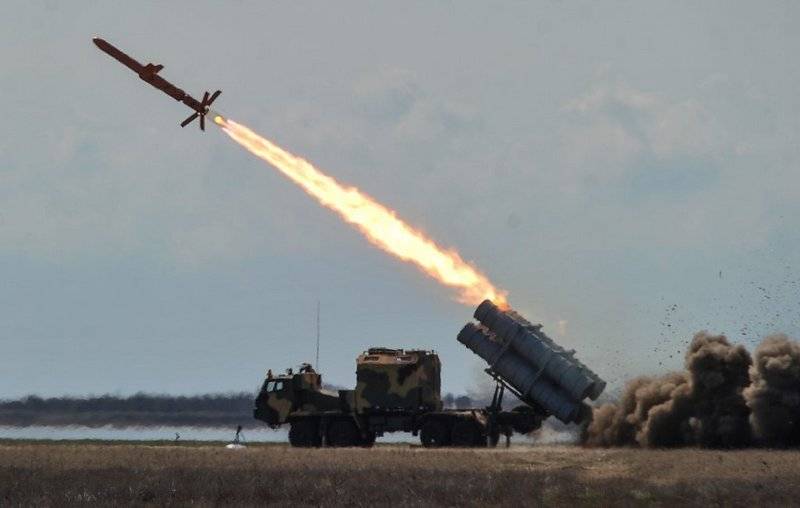 Russia tried to disrupt the final tests of the Ukrainian Neptune anti-ship missile, using electronic warfare systems (EW). This statement was made by the Ukrainian consulting agency Defense Express, citing representatives of the design bureau Luch.

As Defense Express experts emphasize, "neither the western, nor even the Russian electronic warfare systems" are capable of derailing or incapacitating a Tomahawk or Ukrainian Neptune cruise missile. The only thing they have enough for is "slightly reduce the accuracy of the hit," but the rocket will still hit the target. And all the statements of Russia that electronic warfare systems make American missiles fall, are not true.

So for now, the most effective way to combat cruise missiles is that the Tomahawks, or Neptune, or any other cruise missiles
missiles are artillery or anti-aircraft missile systems
- writes the edition.

Recall that the final tests of the ZhK-360MTs missile system with R-360 Neptune anti-ship missiles took place this month at the Alibey training ground in the Odessa region. The missile was tested with a warhead.

Ctrl Enter
Noticed oshЫbku Highlight text and press. Ctrl + Enter
We are
Reports from the militia of New Russia for 27-28 September 2014 of the yearDecember 2010 years. Russian March. Senseless and merciless? Notes not a Russian person
Military Reviewin Yandex News
Military Reviewin Google News
114 comments
Information
Dear reader, to leave comments on the publication, you must to register.