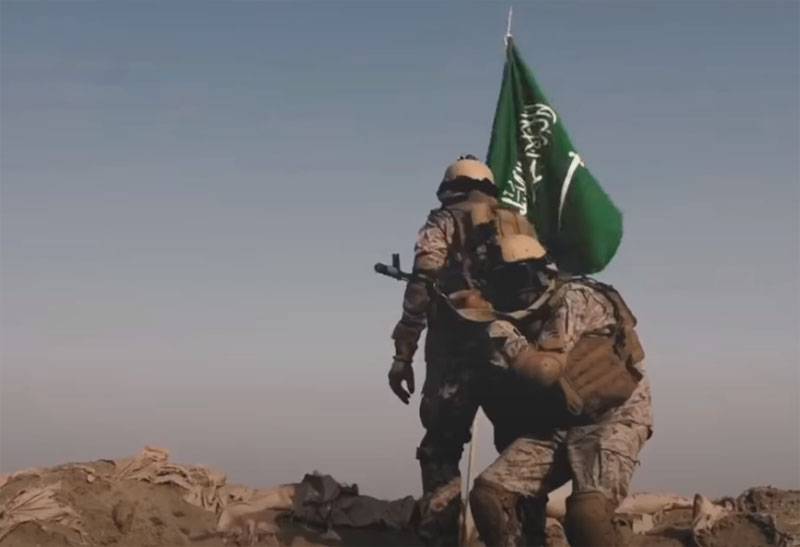 Yemeni rebels, known as the Hussites, launched another missile strike on the territory of Saudi Arabia. According to recent reports, in addition to missiles, the Hussites also used drones equipped with explosive devices.


At the same time, the new attack was one of the most massive in recent times. So, the missiles were sent immediately to several Saudi cities: Jizan, Najran and the capital of the kingdom - Riyadh.

On the eve, as reported by Military Review, the Hussites actually opened a second front - in the central part of Yemen. This allowed them to seize a strategic advantage. Now the Ansar Allah units can afford to attack the enemy in almost any direction. This was already demonstrated the day before, when the Hussites managed to take control of several settlements at once. Moreover, the Yemeni army surrendered them virtually without a fight.

Information comes from the United States that Washington is trying to put pressure on the Saudi authorities to refuse to continue fighting in Yemen.
Ctrl Enter
Noticed oshЫbku Highlight text and press. Ctrl + Enter
We are
Summary of the week from voenkor Mag about events in the DNI and LC 21.04.18 - 27.04.18Summary of events in the DPR and LPR for 14.04.18 - 20.04.18 from the military commissar "Mag"
Military Reviewin Yandex News
Military Reviewin Google News
16 comments
Information
Dear reader, to leave comments on the publication, you must to register.