Russian banks are asking to postpone the implementation of domestic software 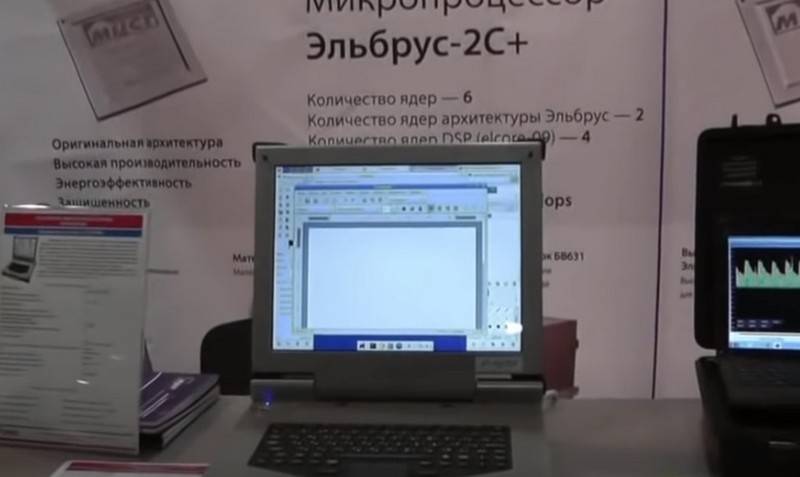 The transition of Russian banks to domestic software critical information infrastructure may be delayed for a long time. The Association of Banks of Russia sent a letter asking to postpone such a transition to the government of the country.


Russian banks reacted to the new version of the draft presidential decree and government decree, which require the replacement of many types of software and IT equipment of foreign production with domestic counterparts. According to the Association of Banks of Russia (ADB), this transition in a short time "is difficult to accomplish, and in some cases practically impossible."

Reportedly, for a quick transition, banks will have to spend more than 700 billion rubles one-time, which, in turn, can lead to more expensive credit institution services for Russian citizens. In addition, failures in the work of banks themselves due to software replacement are not ruled out.

Thus, ADB is asking the Russian government to postpone the requirement to introduce domestic software instead of foreign software for four years, but, at the same time, advocates the allocation of state support to Russian software and hardware manufacturers.

(...) The Association of Banks of Russia proposes (...) to consider the possibility of (...) postponing the entry into force of project requirements by four years (...) Clarify the scope of projects, extending their provisions exclusively to significant KII objects, related to the first category of significance. Allow the use of proprietary software developed by credit organizations not included in the relevant registry
- the letter says.
Ctrl Enter
Noticed oshЫbku Highlight text and press. Ctrl + Enter
We are
List of CIA-funded Russian public organizationsRussia is taken to the Golden Billion
150 comments
Information
Dear reader, to leave comments on the publication, you must to register.