Defensive Merkava and offensive Abrams: on the advantages of each of the tanks 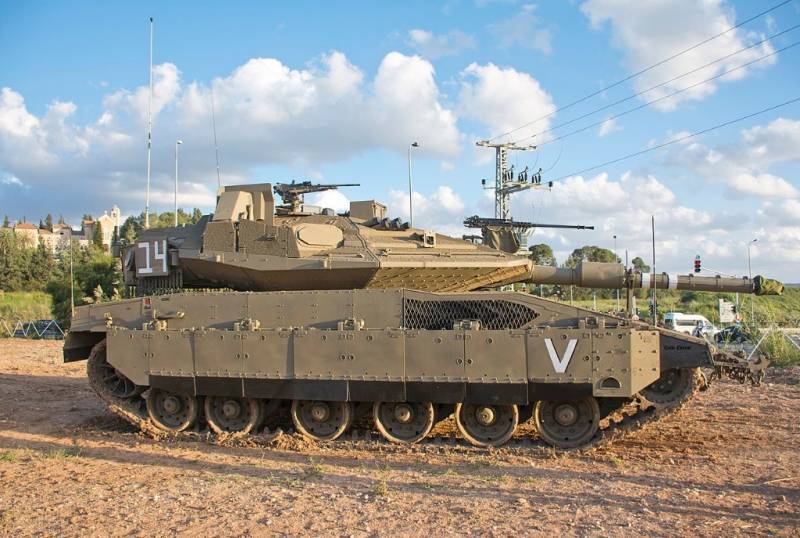 M1 Abrams and Merkava IV are deservedly among the best main combat tanks of the world. But the Israeli war machine, however, has its own unique features that distinguish it from the American tank for the better.


The Merkava IV tank (Merkava Mk.4) entered service with the Israel Defense Forces in 2004 and immediately gained fame as an excellent combat vehicle. So, the American agency Forecast International in 2010 even called it the best main battle tank in the world. Let’s try to figure out how the Israeli tank wins against its American “colleague”.

Merkava IV and M1 are armed with a 120 mm gun. The MG253 gun was installed on the Merkava, and the M256 on the Abrams. Both guns are modifications of the German Rh-120 gun and are capable of hitting most Soviet-made tanks.

At the same time, Merkava has certain advantages. So, she can shoot anti-tank missiles from the main gun, while the Abrams is deprived of such an opportunity. Israeli-made LAHAT missiles, which the Merkava tank is armed with, can hit not only enemy armored vehicles over long distances, but also helicopters. Both tanks - Israeli and American - are also equipped with sophisticated sensors, fire control systems, capable of transmitting enemy data to other tanks.

Thanks to the mortar, an Israeli tank is capable of hitting targets out of sight, for example behind a wall, when it comes to urban conditions, or on the other side of the hill, if we are talking about military operations in the field. Also, thanks to the mortar and machine gun, the tank crew can hit the enemy without resorting to their main artillery gun. 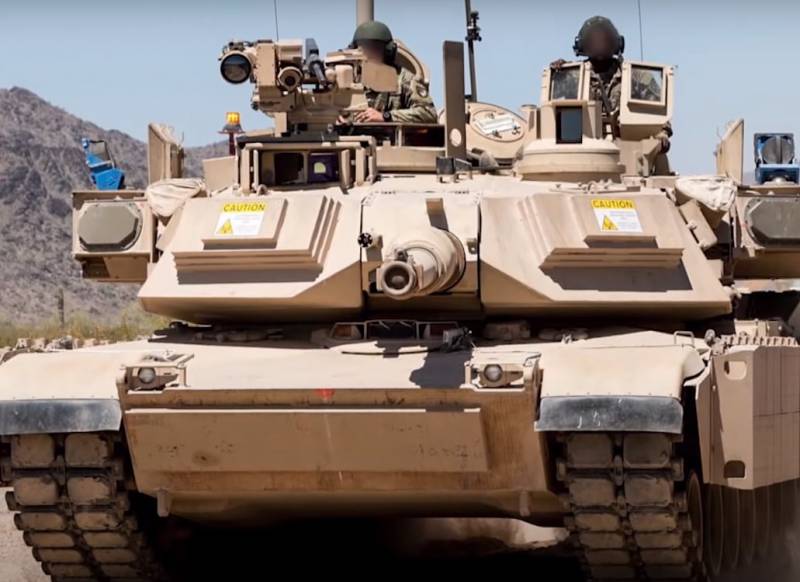 In the 1980s, the composite armor of the American M1 Abrams tank was a real breakthrough in the field of armored protection technology. The frontal armor of an American tank turned out to be impenetrable for most armor-piercing shells of Soviet tanks, as shown by the Persian Gulf war.

As for the armor of the Merkava, it is somewhat weaker than that of an American tank. However, the Israeli military is more concerned not with armor-piercing shells fired by other tanks, but with anti-tank missiles, which are armed with various radical groups. Indeed, it is with them that they are more likely to confront the Israel Defense Forces. After analyzing the experience of fighting in Lebanon, Israeli designers presented a system of active protection against enemy missiles Trophy, which creates a protected hemisphere over the tank, tracking and destroying enemy anti-tank missiles. 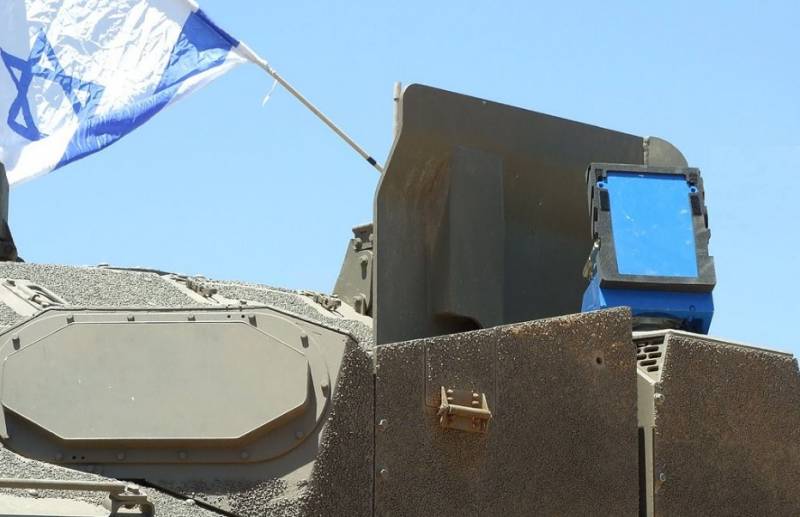 For the first time, the Trophy system was tested in real combat conditions on March 1, 2011. Palestinian militants fired a Merkava tank from the IDF 401th brigade from a hand-held anti-tank grenade launcher. Thanks to the active defense system, a shot was recorded, after which neutralization tools were released. The fighting vehicle and its crew were not injured, but a shell was fired at the attackers, as a result one of the Palestinians was injured.

The American tank "Abrams" is designed to conduct a quick war with the enemy over long distances, which was shown by the operation "Desert Storm". Given that the United States conducts offensive operations, this ability is extremely important for an American tank. "Merkava", on the contrary, is more designed for defense, first of all - to counter the invasion of foreign troops and counter-guerrilla events in the city and mountainous terrain. Defensive "Merkava" and offensive "Abrams", if guided by such categories.

It is worth noting that, unlike most western main battle tanks, the ammunition compartment in the Merkava can be converted to transport four infantrymen. This can be very helpful in the field, for example, if it is necessary to evacuate the crew from a damaged tank or transport the wounded.

Israeli designers generally paid great attention to crew comfort. In particular, Merkava has the best air conditioning system, which is so important in the Middle East climate. A special toilet module can even be used in the tank, since Israeli tank brigades are often forced to fight rebels for several days.

Thus, we can conclude that each of the tanks has its own advantages and advantages over each other, which are due to existing differences in the purpose of combat vehicles. “Abrams” and “Merkava” have different missions: the American tank is designed for a quick attack, the Israeli one is for defense and long-term operations against rebels.

Ctrl Enter
Noticed oshЫbku Highlight text and press. Ctrl + Enter
We are
About revolution in military scienceList of destroyed the largest and most high-tech enterprises
Military Reviewin Yandex News
Military Reviewin Google News
123 comments
Information
Dear reader, to leave comments on the publication, you must to register.