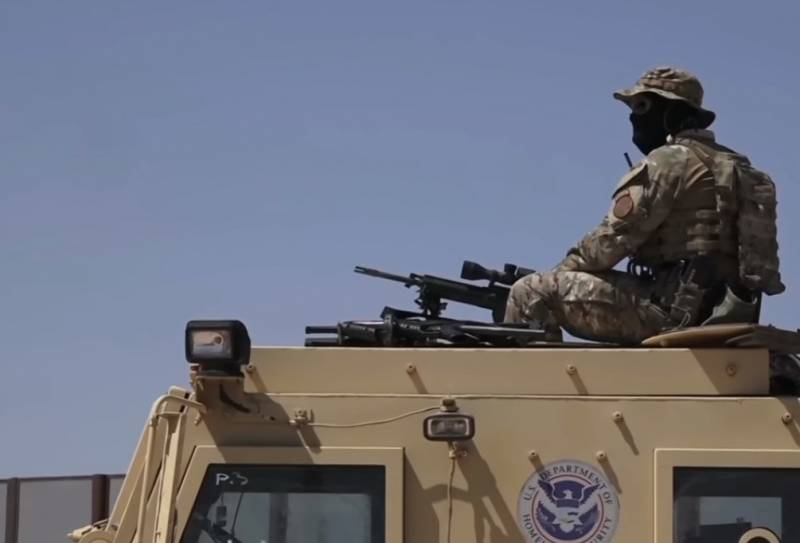 The US budget spent on the introduction of the National Guard in the capital to suppress the protests amounted to $ 21 million. This figure shows the situation on Friday and does not include the costs of law enforcement, which at that time were already in place.


This publication was published by Daily Beast by a representative of the US National Guard.

In the calculation, the costs of deploying units from 12 states in the metropolitan area of ​​Columbia were taken into account. Their task was to suppress the riots.

More than $ 18 million of the total amount was allocated to pay salaries and allowances to law enforcement officers. Almost 3 million went to other expenses, including transportation and housing. At the same time, the total estimated amount does not include the costs of aircraft that delivered the National Guard from other states to the District of Columbia. It also does not take into account the costs of other law enforcement units that were sent to the capital to fight protests.

According to Attorney General Bill Barr, the operation in the District of Columbia involved all the major services that are part of the Department of Justice, including the FBI, the Drug Enforcement Administration, the Prison Bureau and the US Marshals Service.

Riots broke out in the US capital and several states after the murder of black man George Floyd by police in Minneapolis. Trump's decision to suppress the protests by force was criticized not only by the Democrats, but also by the Republicans.

Now in the USA, a new wave of protests began after the next killing of a black man by police.
Ctrl Enter
Noticed oshЫbku Highlight text and press. Ctrl + Enter
We are
Reports from the militia of New Russia for 27-28 September 2014 of the yearYuri Drozdov: Russia prepared the role of the sacrificial calf
41 comment
Information
Dear reader, to leave comments on the publication, you must to register.