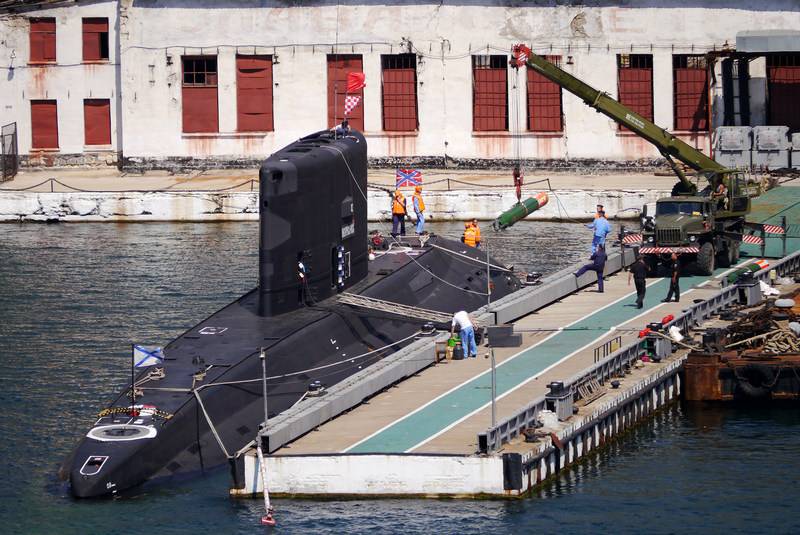 The Pacific Fleet received two floating berths for submarines ahead of schedule; the construction works were completed by Oriental Shipyards in Vladivostok ahead of schedule. This was reported by the press service of the enterprise.

According to the report, the shipyard, five months ahead of schedule, completed the construction of two floating berths intended for submarines. The Commission of the Ministry of Defense signed the acceptance acts.

It is specified that the acceptance tests of the berths took place on the territory of the enterprise from June 8 to 10 and ended successfully. The Pacific Fleet received two new light heavy floating metal berths.

As explained at the enterprise, these berths provide parking for two submarines or two surface ships simultaneously, with a displacement of not more than 5 thousand tons. At the same time, the berth provides water and electricity to the ships, telephone communication with the shore, as well as the possibility of loading and unloading operations along the entire length of the berth using equipment, including cranes.