Masked parade: necessity or violation of the charter ... 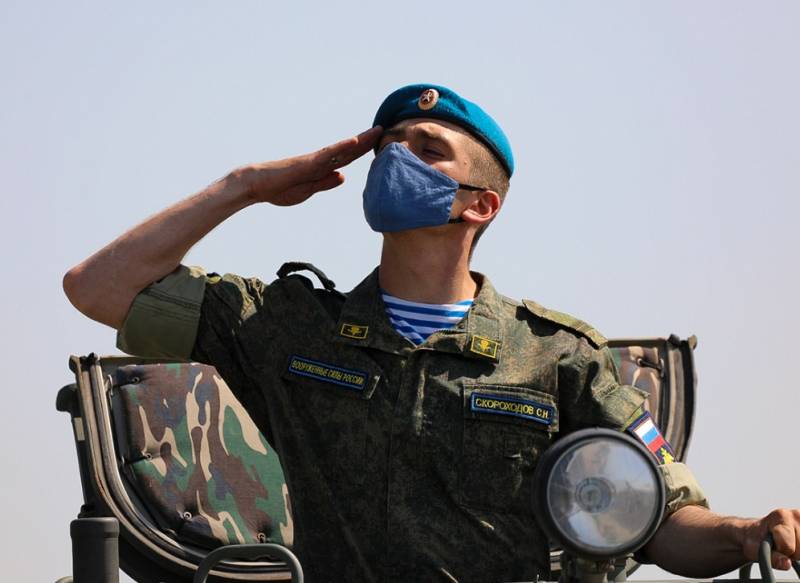 June 24 in Moscow, as well as in other cities of Russia, solemn parades dedicated to the 75th anniversary of Victory in the Great Patriotic War will be held. Not only the date will be unusual: June 24 instead of May 9, but also the fact that all military personnel march in medical masks.


The postponement of the parade in honor of the Great Victory is associated, as is known, with measures against the spread of the coronavirus. Considerations of sanitary and epidemiological safety are caused by the fact that all participants in the parade will be in medical masks. But they guessed very well with the date: after all, on June 24, 1945, 75 years ago, the most important event in our country took place stories Victory parade. On that old day, the victorious warriors themselves marched in Red Square in parade, and now, after 75 years, Russia will see the slender lines of their grandchildren and great-grandchildren.

Of course, masks will significantly spoil the overall impression of the parade. But the main thing is that the parade will nevertheless take place. True, its participants will not be so simple. For example, in a number of southern regions of Russia for thirty weeks there has been a thirty-degree heat. Imagine for a moment how it feels to march in full full dress in such a heat, and even the mouth and nose are covered with a medical mask, which greatly complicates breathing.

But nothing can be done. We know that the mask regime in the Russian regions, including Moscow, has not yet been lifted. Despite the decrease in the number of sick people, it is still very premature to talk about a complete victory over the disease. The armed forces, taking into account the peculiarities of the daily life and life of military personnel, should double-take care of the safety of personnel and the preservation of the health of soldiers and officers. 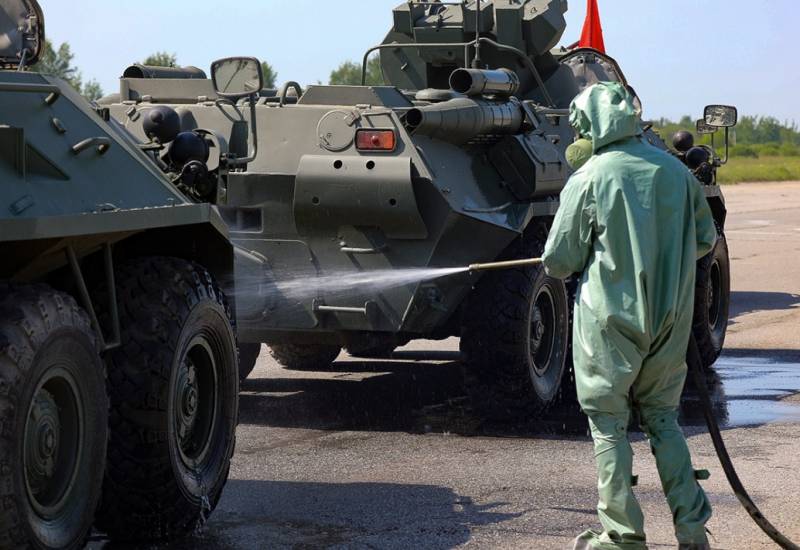 Therefore, holding such a massive event as a military parade with the participation of tens of thousands of soldiers without masks would be a demonstrative violation of the rules that are still in force and would allow critics of the government to talk about “double standards”.

Questions would be poured: why, they say, the military marching in a crowded parade without masks, and an ordinary lay man is forbidden to go into a store without a mask, where there are two more - three buyers and a seller. So skepticism is inappropriate here: it is possible that the same people who today are outraged that the military will be masked would have declared the opposite position in the absence of masks.

Also, before the parade, special attention will be paid to the sanitization of equipment, which will take part in celebrations. This is one of the main conditions of sanitary safety, which allows avoiding the possible spread of a dangerous disease.

If we talk about compliance with the charter ... Then it is worth noting that in no military charter in the world, perhaps, there is a section on how and in what form to hold parades in a pandemic or with "relaxation of measures." Therefore, there is no need to talk about a violation of the statutory requirements.