How “Father” changed horses at the crossing 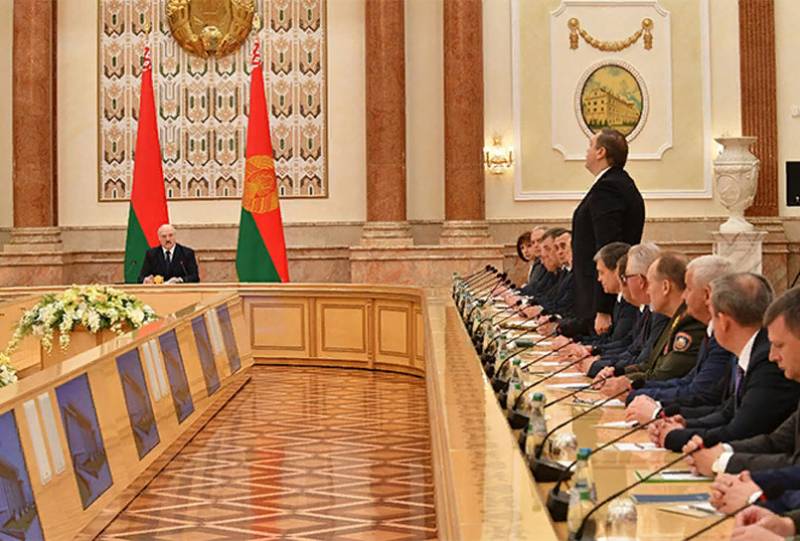 President of Belarus Alexander Lukashenko signed a decree on the resignation of the current government. What prompted the head of the neighboring state to take such a step, and even at such a difficult time politically and economically? Changes, so to speak, horses at the crossing ...


As you know, on August 9, 2020, presidential elections should be held in Belarus. Lukashenko in May announced that he wants to form a new government before the election, appointing a new acting prime minister. If he works well, the president promised to confirm him in office immediately after the election.

The task is to maintain power

On Wednesday, June 3, Lukashenko held a meeting on the composition of the new cabinet. He preferred to discuss the candidacies of the prime minister and the heads of ministries with the chairman of the Council of the Republic, Natalya Kochanova, the chairman of the house of representatives, Vladimir Andreichenko, the state secretary of the Security Council, Andrei Ravkov, and the head of the presidential administration, Igor Sergeyenko.

At the same time, Lukashenko himself noted that it is not worth waiting for any revolutionary changes in the personnel of the government. That is, at least, as the president is trying to imagine, this is a purely technical solution. The renewal of the government, according to the president, was required in order for the voter to see who would be in the cabinet after the presidential election.

At the same time, shortly before the decision on the government, Lukashenko announced that they were allegedly going to arrange a "maidan" before the presidential elections in Minsk. It was probably this circumstance that made the president dissolve the government and appoint a new acting prime minister. They became Roman Golovchenko, who is already called the "mystery for Russia."

He is comparatively (with Lukashenko) young - he was born in 1973, which means he is 19 years younger than the president, he received his education at the Moscow State Institute of International Relations (MGIMO), and then for a long time served in important government posts in the Security Council of Belarus, in the military-industrial committee, was ambassador to a number of Arab states. 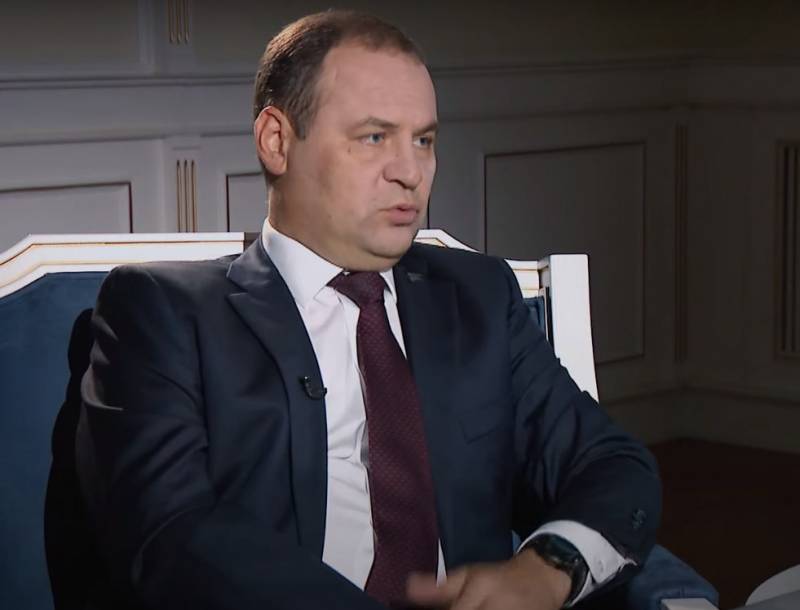 Roman Golovchenko - a native of the security forces, who led the government
Maintaining power is now becoming number one task for Lukashenko. The Belarusian president is already an unambiguous old-timer among the heads of state of the post-Soviet space. He came to the presidency when Boris Yeltsin still ruled in Russia, and since then he stubbornly refuses to let go of the reins. But times are changing, “father’s” is becoming increasingly difficult to maneuver between the West and Russia.

Relations with Moscow no longer give up the former spirit of alliance, but are full of mutual reproaches. But for the West, Lukashenko will never become “his own”: at the first opportunity, the United States would gladly get rid of the uncontrollable “father” and drag Belarus, following the example of Ukraine, under its external control. 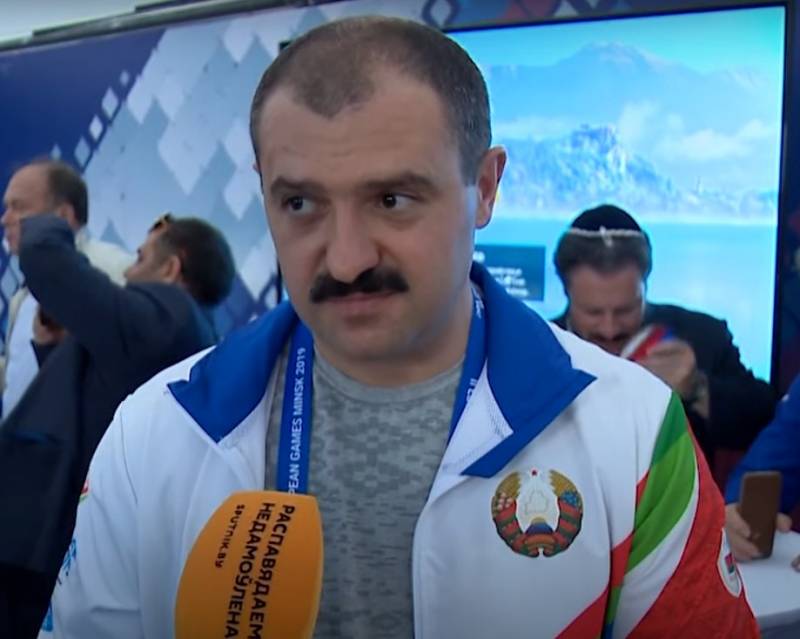 Viktor Lukashenko - the eldest son and assistant to the President of Alexander Lukashenko
Lukashenko himself thinks that sooner or later, but he will have to leave the presidency. The only suitable option, from his point of view, is to ensure the transit of power to his eldest son, 44-year-old Viktor Lukashenko, who currently holds the post of assistant to the president on national security issues. But while the "father" still feels full of energy and is not going to vacate the presidency even for his son.

Is liberalization of the economy canceled?

He intends to strengthen the government and the presidential administration by trusted immigrants from law enforcement agencies. So, the presidential administration was headed by a native of the State Security Committee Igor Sergeyenko. It is possible that this is due not only to fear of the "Maidan", but also to the likelihood of new candidates appearing who, of course, could not win the election, but declare themselves to be genuine opponents of the irremovable head of state.

Of course, the epidemic also played a role in the decision to resign the government. Lukashenko was among the leaders of the world's “covert dissidents,” denying the need for tough quarantine measures. It is likely that someone in the government was still not as optimistic as the “father”, and this might not have pleased the head of state.

The worsening economic situation in connection with the pandemic may require stricter measures from the Belarusian government, including an increase in the role of the public sector. If before, at the premiere of Sergei Rumas, Minsk was heading towards gradual liberalization of the economy, then in the changed situation, movement in the opposite direction may be required, and it will be precisely controlled by the ex-chairman of the military-industrial committee Golovchenko, a man from the siloviki accustomed to submission " supreme ”and clearly oriented towards a greater“ stateization ”of the economy.