Only a few mines will remain in LDNR. The rest will flood 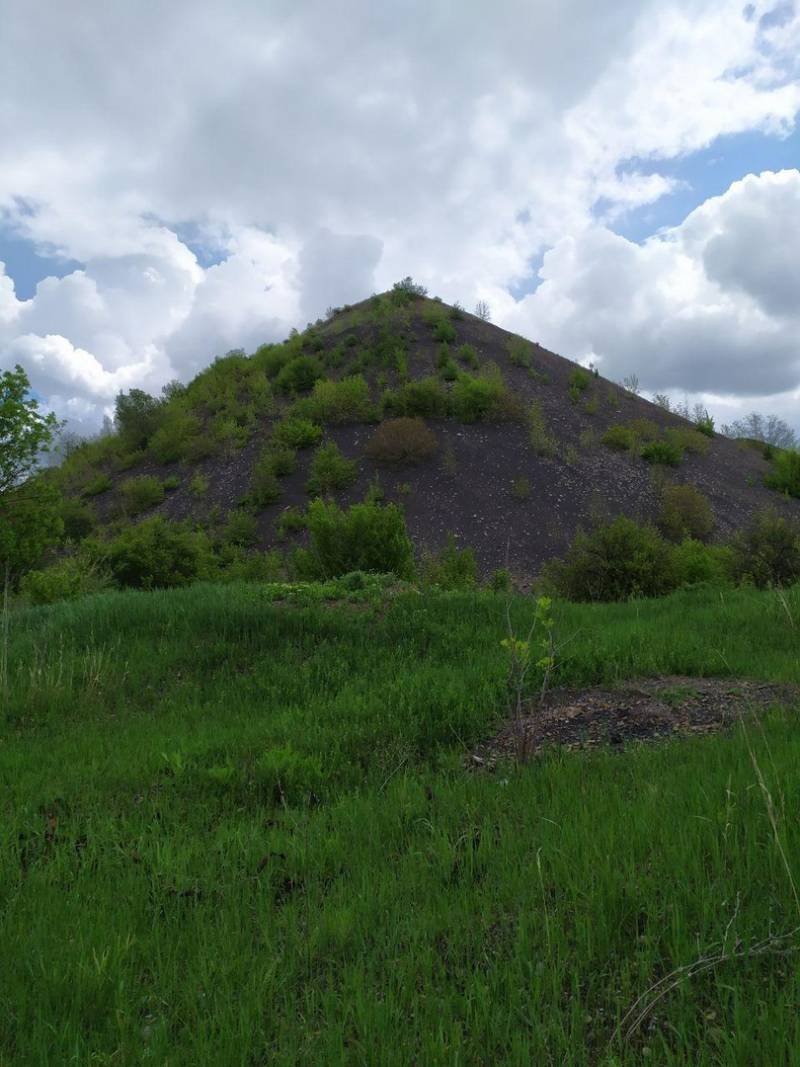 In Donetsk, following Lugansk, they announced their intention to engage in an audit of the coal industry, only, unlike the LPR, the message about the intention to close unprofitable mines sounded much more optimistic. DNR Minister of Revenue and Duties Yevgeny Lavrenov said:

“To date, an action plan has been developed and approved to bring enterprises to a cost-effective level. I think the government will soon accept all the necessary regulatory documents. ”
It is clear that reviving an unprofitable mine is a project requiring serious investments, skills, personnel, and sometimes it is completely impossible, therefore, with a 99% guarantee, it can be argued that the “action plan” will be limited to transferring part of the mine departments to drainage.

Close mines - a necessary measure. At the time of Ukraine, they were somehow subsidized by the state. Later, when external administration (beautifully called nationalization) was introduced in LDN, workers paid their salaries and Vneshtorgservice, the government, or private owners paid for some expense items (there are several such mines). As a result, the average indicators were tolerable: due to super-profitable enterprises such as Zasyadko or Sverdlovantratsit, there could even exist a “weak link” like the Nikanor-Novaya mine, on which the miners recently went on strike.

The miners, by the way, safely ascended to the surface, got employed in other places and are waiting for the payment of wage arrears. Nikanor-Novaya itself will have to close. As it turned out, not without reason: from its very foundation in 1998, the mine has not pleased with indicators; it was problematic to mine coal, and the facility is super-hazardous - above-category methane, the development of the formation is dangerous by sudden emissions of coal and gas, as well as explosions of coal dust.

And where is the money?

The piquancy of the situation is added by the fact that Vneshtorgservice, which until recently was the exclusive exporter of coal and metal from LDNR, did not pay either workers or suppliers of various services. As a result, the government of LNR turned out to be to blame, which now has to either pay the workers from its own pocket, or try to somehow recover the debts from Vneshtorgservis, which has nothing of its own except office furniture. Even the leadership does not make sense to shoot - the hero of the occasion, the Ukrainian oligarch Kurchenko, safely lives in Moscow.

To understand: debts for each mine range from 200 million to 2 billion rubles. It is clear that there is nowhere for Lugansk and Donetsk to take such funds - debts are comparable to the annual revenue from the sale of coal. So it is likely that the miners will not be paid. However, they are not used to it - after the collapse of the USSR, such excesses became common practice. Social networks are talking about protests, but in this situation, the government (if VTS does not decide to pay off its debts) simply will have no choice but to disperse these protests so as not to spoil the picture. In general, the picture is sad.

The tops do not want

I would like to believe that the debts will still be returned to the miners, but we will definitely have to say goodbye to unprofitable mines. Yes, everyone who does not retire will be employed. The problem, however, goes far beyond stopping bankrupt enterprises — this is being done all over the world, including in Ukraine, where the industry is on its last legs. The main problem is that with the existing system of operation of the remaining enterprises, when there is practically no investment in the modernization and “rejuvenation” of funds, LDNR risks in the foreseeable future the need to either urgently invest millions in the enterprises afloat, or say goodbye to them . As a result, the Donbass runs the risk of facing a paradoxical situation, when coal is lying underfoot, and is mined only through pirate "digging".

I would like to believe that the leadership of the republics and their superiors will have enough insight to maintain the viability of the industry, since not only budget revenues and incomes of the population depend on this, but also local energy and metallurgy, which will die without coal. So far, unfortunately, one has only heard about any “modernization” in the bravura reports of the local press, which, frankly, has long exhausted its credit of trust.

However, not so much time has passed and can still be improved: the LDNR industry came under external control in the spring of 2017, and it really only becomes the property of the republics today. Let's hope that Lugansk and Donetsk will be able to get out of the peak and restore the former glory to Donbass.

Ctrl Enter
Noticed oshЫbku Highlight text and press. Ctrl + Enter
We are
In the "Ministry of Health" of the DPR reported on systemic fraud of the populationSituational analysis of the death of the MH17 flight (Malaysian Boeing 777), made on the basis of engineering analysis from 15.08.2014
Military Reviewin Yandex News
Military Reviewin Google News
64 comments
Information
Dear reader, to leave comments on the publication, you must to register.