US Air Force announces tender for artificial intelligence for UAVs 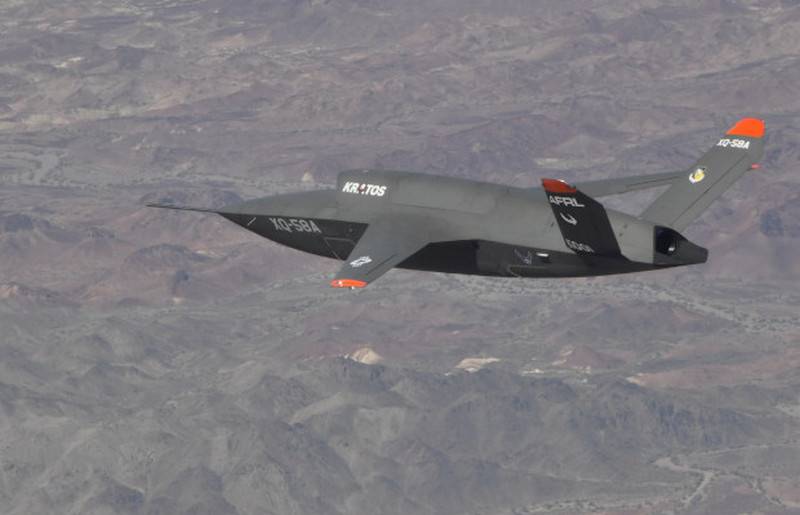 The US Air Force intends in the near future to equip promising unmanned aerial vehicles with artificial intelligence systems. According to Flightglobal, the Air Force announced a tender for the supply of the above systems.


The US Air Force announced a tender for the development and supply of artificial intelligence systems designed to control promising unmanned aerial vehicles. The tender is held as part of the Skyborg program, applications for participation will be accepted until June 15, 2020. Tender behavior and development control are carried out by the US Air Force Research Laboratory.

The Skyborg program has been implemented by the US military over the past few years. At the moment, development is being conducted in several directions at once. Scientists are exploring the possibilities of creating cheap "drones", as well as software that allows pilots to control drones during the performance of a standard flight mission. It is assumed that unmanned aerial vehicles will "work" in tandem with the F-35 and F-15EX fighters equipped with elements of artificial intelligence, thereby expanding their capabilities. UAVs will have to fly forward with radars on to detect enemy radar. The lead fighter will fly with the radar turned off, while receiving information from drones in real time.

In the framework of the announced tender, participants are invited to develop prototypes of a software and hardware complex that allows the navigator of a two-seat fighter to control several wing-drivers at once. It is emphasized that the prototype should be created on a modular basis, i.e. Additional functions should not be added to the system by a complete flashing, but by adding a new module.

According to the plans of the US Air Force, the first guided drones with a new control system should be put into service no earlier than 2023.

Ctrl Enter
Noticed a mistake Highlight text and press. Ctrl + Enter
We are
US Air Force tested software for "slave" UAVUS expert community is trying to identify ways out of the Afghan impasse
60 comments
Information
Dear reader, to leave comments on the publication, you must to register.