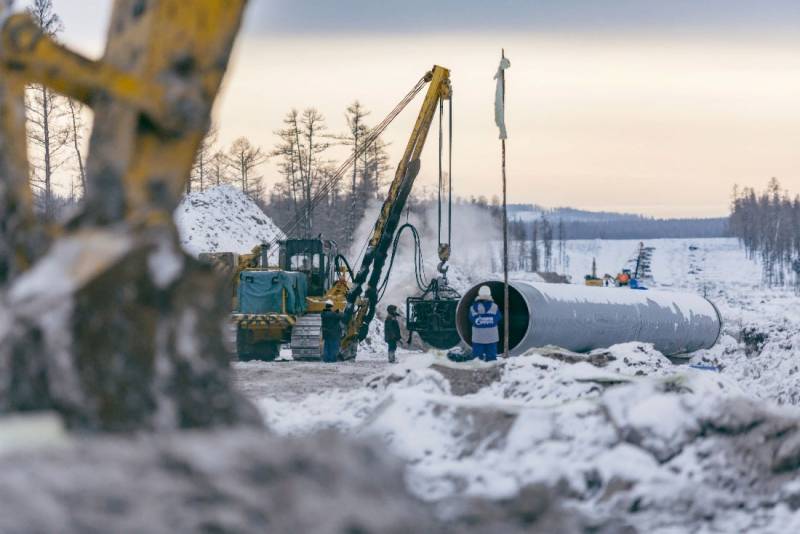 Information was confirmed that Gazprom began designing the second branch of the Power of Siberia gas pipeline. Often this pipeline is called the "Power of Siberia-2." It is noted that a feature of this gas transmission line is the possibility of passing it through Mongolian territory.


According to preliminary data, the creation of the “Power of Siberia-2” may stretch for 5-6 years.

Alexey Miller notes that Gazprom has moved to a new stage in analyzing the possibilities of laying a pipeline to China through the territory of Mongolia.

It is noted that the design phase preceding the main investment will be completed before the end of this year.

What fields does Gazprom plan to transport gas through the Power of Siberia-2. We are talking about, among other things, the Yamal deposits.

The emergence of an additional pipeline to East Asia may increase competition with companies that are sending their liquefied natural gas to the market in this macro-region. In addition, the unification of the gas transportation infrastructure in Russia itself will make it possible to solve large-scale tasks on domestic gasification, the need for which was previously not always paid attention to.