Myths about the Red Army and their writers 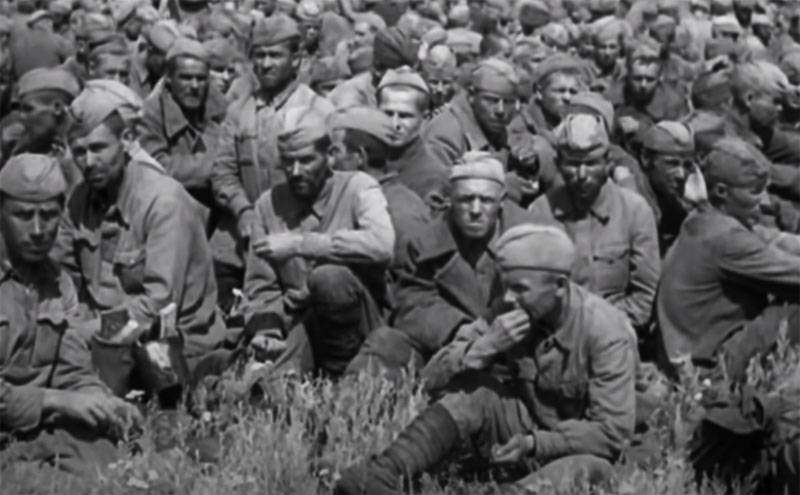 When a Ukrainian minister gives a lecture for schoolchildren about stories Of the Great Patriotic War, calling this war “Soviet-German”, when the monuments to soldiers-liberators in the countries of Eastern Europe are demolished, when the White House names the USA and Great Britain without mentioning the USSR as congratulations on the victory over Nazi Germany - all these are links of one chain.


A force has long been identified in the world that builds a master plan to create a fake mythology about the "absence" of the role of the Soviet Union in achieving the Great Victory, to defame the courage and heroism of the Soviet soldier and the Soviet people.

Here are some examples of false myth-making:

In 1941, the Red Army fled, not wanting to fight for the Stalinist regime.
Stalin, learning about the beginning of the war, took refuge in his country house and did not discuss anything with anyone.

To all this, you can add the traditional gossip about "one rifle for three" and other fables and writings.

In the documentary “Eternal Patriotic”, prepared as part of the cycle for the 75th anniversary of the Victory, the Russian Ministry of Defense provides an opportunity to think about those who are profitable to tarnish the memory of Soviet soldiers who liberated Europe from Nazism. Numerous myths are debunked by the simple presentation of real archival documents.

We are in Yandex Zen
Stalin: people's monarch
Battle of Berlin Unknown War
95 comments
Information
Dear reader, to leave comments on the publication, you must to register.