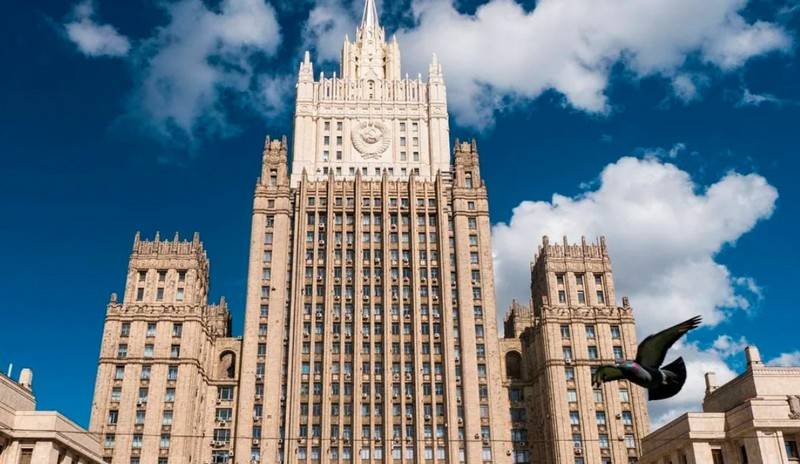 The information appeared in the Japanese media that the Secretary General of the CPSU Central Committee Leonid Brezhnev allegedly discussed with the Japanese authorities the affiliation of the southern Kuril Islands is "a dump of pseudo-sanctional material." This statement was made by the Russian Foreign Ministry.


The Russian Foreign Ministry called the assertion by the Japanese newspaper Asahi that in October 1973 the Secretary General of the CPSU Central Committee Leonid Brezhnev, in negotiations with the head of the Japanese government, Kakuei Tanaka, allegedly admitted that there were some unresolved issues between the USSR and Japan, including " the question of the southern Kuril Islands. "

In its publication, the Japanese edition refers to a certain official recording of the conversation made by employees of the Japanese Foreign Ministry, which was accidentally found in the library of Tokyo Meiji University. Of course, this entry has the stamp "Top Secret. Without a time limit."

Russian diplomats noted that this publication is a "stuffing of pseudo-sanctional material" designed to "reinforce the Japanese position" in the negotiations on a peace treaty. It is possible that the initiator of this fake may be one of the Japanese officials. It is noted that this is not the first throw of this kind made by the Japanese side.

We are forced to state that the initiators of this publication, among which, we do not exclude, are Japanese officials, wishful thinking
- said in a statement.

The Russian Foreign Ministry emphasized that Russia's sovereignty over the Kuril Islands is undeniable and not discussed, and in order to conclude a peace treaty, the Japanese authorities must fully recognize the results of World War II.

Ctrl Enter
Noticed a mistake Highlight text and press. Ctrl + Enter
We are
Reports from the militia of New Russia for 27-28 September 2014 of the yearAsian countries are still waiting for repentance from Tokyo
38 comments
Information
Dear reader, to leave comments on the publication, you must to register.