Syria. It was necessary for someone to lose 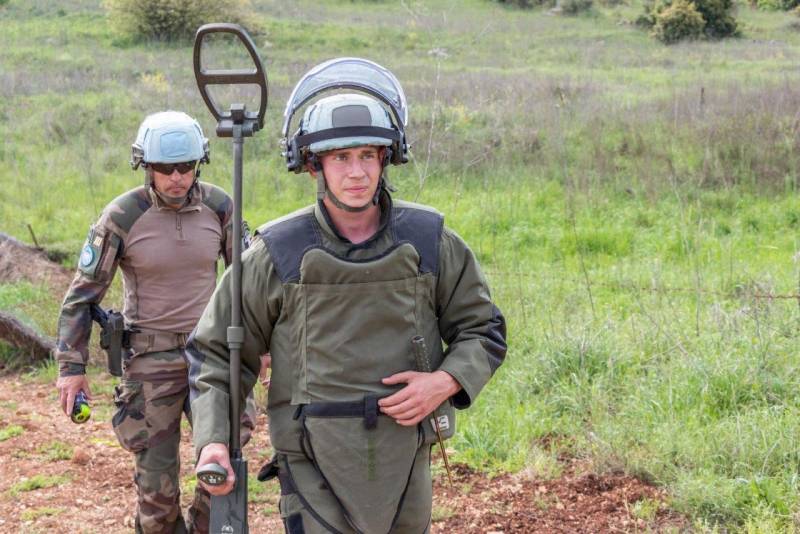 The civil war in Syria lasts for the tenth year, and there is no end to it. World and regional powers are now turning into allies, then into opponents. It is difficult to say who in this situation is, if not the clear winner, then at least the beneficiary.


Initially, the Americans with allies, and Russia, attributed the foreign military presence in Syria to one cause - the fight against terrorism. But nine years have passed, ISIS (a group banned in Russia), if not crushed, is very noticeably "battered", and the withdrawal of troops from Syria did not take place.

In fact, according to the scenario of 1918, there was a division of Syria, as then the former Ottoman possessions in the Middle East, into spheres of influence. There are regions under the control of the United States and its allies: for example, the same oil fields in Deir ez-Zor, Hasak. There are areas controlled by the Syrian government forces and, accordingly, Russia. Finally, there are territories, and quite vast ones, that are ruled by Turkey. There are also zones where Iranian and pro-Iranian armed groups are active, which, in turn, are "hunted" by Israel.

Russia has returned to the Middle East

Who is the beneficiary in the Syrian conflict? French political scientist Michel Duclos, author of The Long Syrian Night, is convinced that the civil war in Syria has led to a redistribution of forces in the Middle East. At the same time, European countries were actually pushed aside from solving Syrian problems, and even France, which once ruled Syria and Lebanon, no longer has any influence on the situation in the region.

The US position in the Middle East, in general, has also been shaken. Although American troops are stationed in Syria and control several oil fields, the overall picture of Middle Eastern politics is as follows: even such once close allies as Ankara ceased to listen to Washington.

According to the French political scientist, it is obvious that thanks to the Syrian conflict, Russia's positions in the Middle East strengthened. It is difficult to disagree with him, since Russia has indeed returned to a large Middle Eastern policy, declaring itself no less vividly than at the time of the Soviet Union. 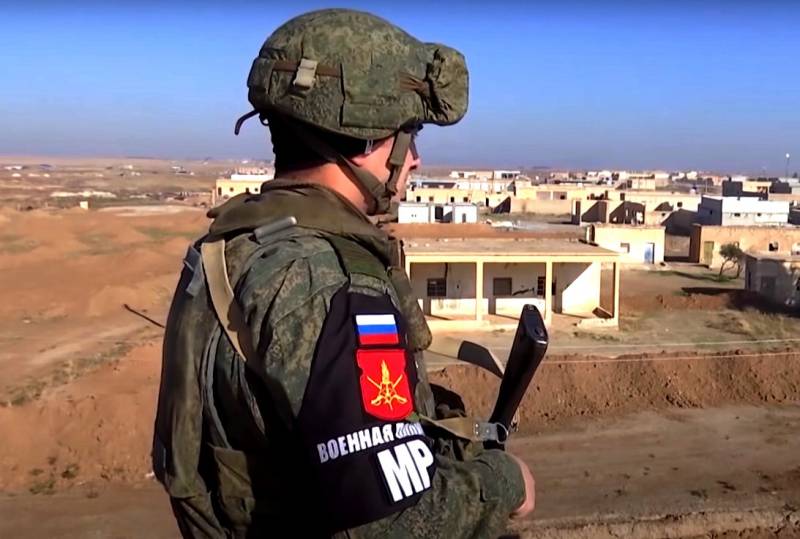 Unlike other Arab regimes that fell back in 2011, Moscow managed to support Damascus, and Assad remained in power for the whole decade since the Arab Spring. Now most of the countries of the world, including those hostile to the SAR, have become accustomed to the fact that Assad could not be removed and he will remain the head of the Syrian state.

Syria and the neo-Ottoman project of Erdogan

Another beneficiary is Turkey. Perhaps she received from the conflict in Syria no less than Russia, or even more. Indeed, if for the United States and Russia the Syrian conflict is a consequence of the struggle for influence in the Middle East, for the fuel market, for Turkey, the war in a neighboring state is a solution to many of its own political problems.

The civil war in Syria allowed Recep Erdogan to occupy northern Syrian territories, killing two birds with one stone. Firstly, the presence of the Turkish army in northern Syria disrupted the communications of the Kurdish national movement, which in Ankara has always been considered as one of the most important threats to the territorial integrity of the Turkish state.

Secondly, the occupation of northern Syrian territories confirmed the neo-Ottoman ambitions of Erdogan, making him the defender of the Sunni and Turkic population. Indeed, a significant part of the population in the territories occupied by Turkey is composed of Turkmens - Syrian Turkmens, who in reality are much closer to the Turks of Turkey proper than to the Turks of Turkmenistan. Entering the troops in Syria, Erdogan showed, thereby, concern for compatriots - Syrian Turkoman, increasing his rating in the Turkish and Turkic world.

In addition, the introduction of troops into Syria allowed Turkey to emphasize that in a changing modern world it no longer agrees to the role of the Middle East satellite of the United States, but claims to be a regional power that has every right to participate in the redistribution of spheres of influence. Moreover, it was in Syria that Turkey, although it is a US ally in NATO, went against the interests of the United States, having launched military operations against the American-backed Kurdish Self-Defense Forces.

Europe - it was necessary for someone to lose in Syria

If we talk about the losers, then, in addition to the Syrian people, who suffered huge sacrifices and tormented by a ten-year war, Europe was in a very bad position. Streams of Syrian refugees poured into the EU countries, significantly worsening the socio-political situation in European states. Until now, at least 1,5 million Syrian refugees remain in Germany, France, Britain, Belgium and other European countries.

NATO structures turned out to be practically useless in the Syrian conflict, moreover, one of the key alliance members (Turkey) went against the “general line” of Brussels and Washington. Europe was ousted from Middle Eastern politics and, apparently, will no longer be considered as a serious player in the Middle East. Europeans lost influence, both political and largely economic. There is no point in talking about the military.

Ctrl Enter
Noticed a mistake Highlight text and press. Ctrl + Enter
We are
A great interview with Sergey Lavrov: about Ukraine, Obama and IranTatarstan authorities will restore order in the republic - Sharia
72 comments
Information
Dear reader, to leave comments on the publication, you must to register.