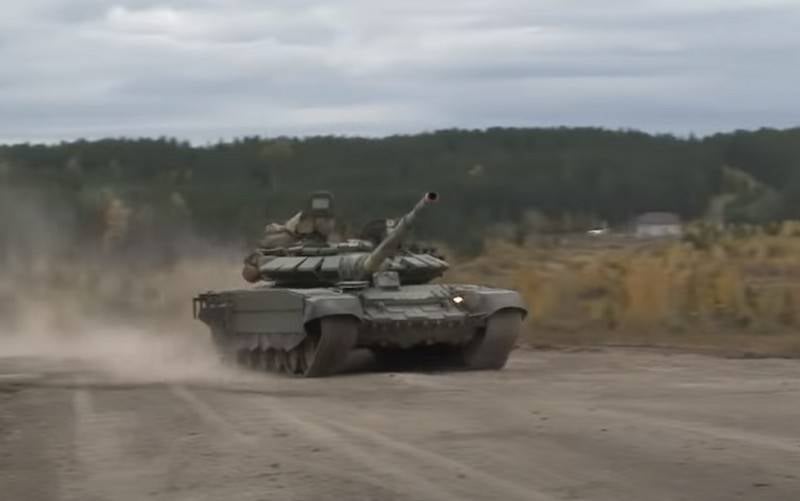 By the end of the year, ground forces will receive more than 120 modernized weapons tanks T-72B3M. This was reported by the press service of the Ministry of Defense of the Russian Federation.


According to the report, the equipment will be delivered as part of the state defense order. The Ministry of Defense emphasized that military vehicles with significantly improved combat and running characteristics would be delivered to the troops.

The T-72B3M is a deeply modernized version of the T-72 main battle tank. The T-72B3 has more powerful engines of 1130 hp, an improved fire control system with a digital ballistic computer, a sight with a laser rangefinder and an anti-tank missile control system, and the latest generation of digital communications. In addition, to facilitate reversing, the tanks are equipped with a rearview camera.

A deep modernization of T-72 tanks to the level of T-72B3 is carried out by Uralvagonzavod.

Earlier it was reported that in early April the Ministry of Defense received the first batch of T-90M Breakthrough tanks. Tanks entered service with the Taman Division. With regard to the supply of T-14 Armata tanks, it became known that serial deliveries will begin in 2021.

Ctrl Enter
Noticed a mistake Highlight text and press. Ctrl + Enter
We are
The party of modernized tanks T-72B3 entered in the Southern Military DistrictThe next batch of T-72B3 entered the First Tank Army
111 comments
Information
Dear reader, to leave comments on the publication, you must to register.