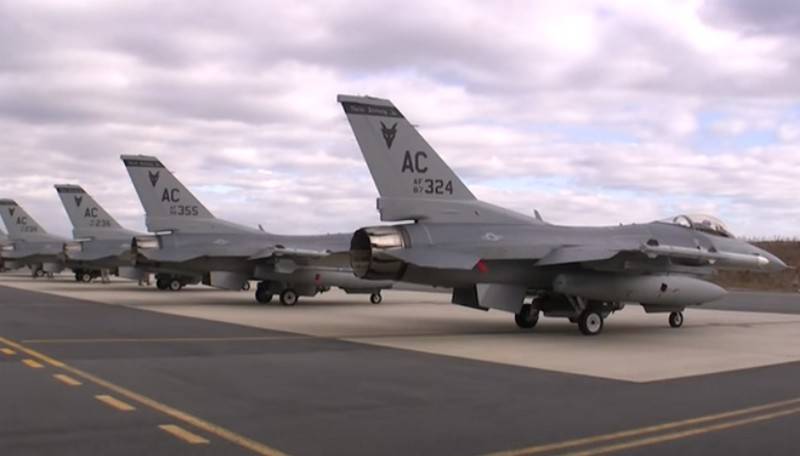 The U.S. Air Force Command decided to update the software for earlier versions of the F-16 Fighting Falcon. According to the portal janes.com, more than 600 aircraft will undergo a flashing procedure.


According to the Air Force press service, the software update will be carried out on F-16 fighter versions of Block 40/42/50/52. The new version of the software, called M7.2 +, will add new capabilities to fighters. Updated fighters will be able to work with the Northrop Grumman AN / APG-83 radar, as well as use the AGM-158B Joint Air-To-Surface Standoff Missile Extended Range (JASSM-ER) missiles and the latest version of the AIM-120D Advanced Medium-Range Air-to -Air Missile (AMRAAM).

The F-16 is a fourth-generation multi-functional lightweight fighter. He entered service with the U.S. Air Force in 1979 and is today one of the most advanced combat vehicles. According to the World Air Forces 2020 handbook, the U.S. Air Force has 790 fighters of this type in service.
Ctrl Enter
Noticed a mistake Highlight text and press. Ctrl + Enter
We are
Bombing Pricelist: How Much US Ammunition CostsThe US Air Force received the first batch of serial JASSM-ER
25 comments
Information
Dear reader, to leave comments on the publication, you must to register.