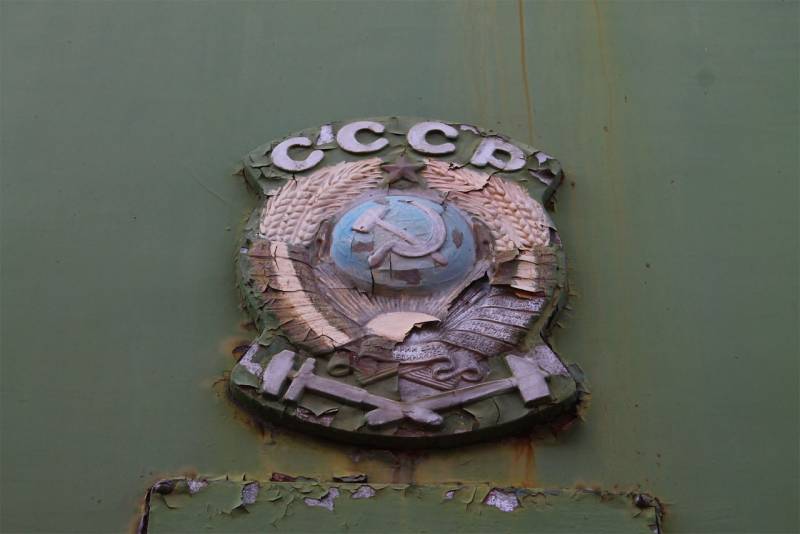 Almost thirty years have passed since the collapse of the USSR, but the majority of Russians who had this period did not experience nostalgia for those times. Of course, we can assume that the point is to idealize the era when these people were young. But then it is unclear why today very young people speak about the Soviet Union with almost the same warmth, many of whom, under the USSR, either walked under the table or even were not born.


It is unlikely that most of them have the reason for this nostalgia because, for example, Turkmenistan, Georgia or Estonia are no longer parts of the same state with them. I think it is more connected with the fact that the Soviet Union was one of the two poles of the bipolar world, one of the two powers that govern the world order. Russia of the 90s, which became the successor of the USSR, cannot even be closely compared in its significance with the Soviet Union. And people feel nostalgia not for the Soviet Union itself, but for the power that it possessed, for the social justice and equality that were the foundation of its ideology. Of course, it cannot be said that it was a society of universal justice and equality, but I really want to believe that to a large extent this was so.

I will not repeat for those who say that the Soviet Union destroyed Gorbachev, or that it was done by three people who signed a piece of paper in the Belarusian forests. They would simply not be able to do it. They are the final form of more than one year of the formation of elite content. 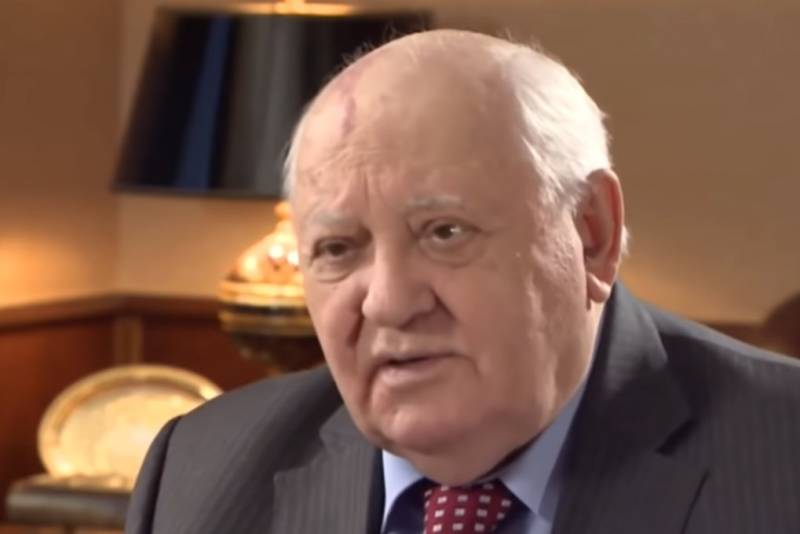 Not one person, not even three could do this with such a powerful superpower. After all, no one then defended the USSR: neither the party, nor the army, nor the special services. I don’t even want to mention the August attempt of the State Emergency Committee, the “putsch” was too strange and toothless.

And it happened at a time when the USSR was still alive, although centrifugal phenomena were actively growing. And no matter what the conspirators sought, their actions became the impetus after which the USSR could no longer resist.

And if you dig quite deeply, then, it seems to me, the problems of the USSR began to form even when it was created. I admit that the creators could have had no choice but to create from the wreckage of the Russian Empire, administratively consisting of the province, a union of national republics. Moreover, most of these 15 republics (at the beginning there were only four) had never before even a hint of statehood. There were 15 union republics, but with exactly the same success there could have been 3 or 33 of them.

This now seems natural to us this division into republics, and the borders seem quite logical, but sometimes they were carried out on someone’s whim or for momentary reasons.

Take, for example, the Donetsk region, which was part of the Ukrainian SSR. It was made up of pieces of three administrative units - the Yekaterinoslav and Kharkiv provinces, as well as the Don Army Region. To make predominantly agrarian Ukraine more industrial, they decided to dilute the peasant population with the proletariat. Donbass by willful decision was annexed to Ukraine, which almost a century later led to armed conflict. Roughly the same thing happened in the Caucasus and in other regions. The roots of many interethnic and interstate post-Soviet conflicts arose due to inept administrative division during the creation of the world's first socialist state.

The United States, which also has many nationalities, is unlikely to fall apart under the pressure of national administrative factors, because this country is not divided according to nationality. Each American state is multinational, it is impossible to draw national borders here. By and large, this is a repetition of the device of the Russian Empire. Although the empire, as you know, broke up not at all because of this.

The Soviet Union was arranged differently. Each republic had its own authorities, reminiscent of the authorities of individual states. Their parliaments, governments, ministries. Moreover, the right of these republics to self-determination provided for by Soviet laws, which they would sooner or later use (and use).

The very name of our country “Union of Republics”, even if Soviet and socialist, resembles some kind of interest club, which can be easily entered and just as easily left. And this did not happen until the Soviet Union was strong and powerful. 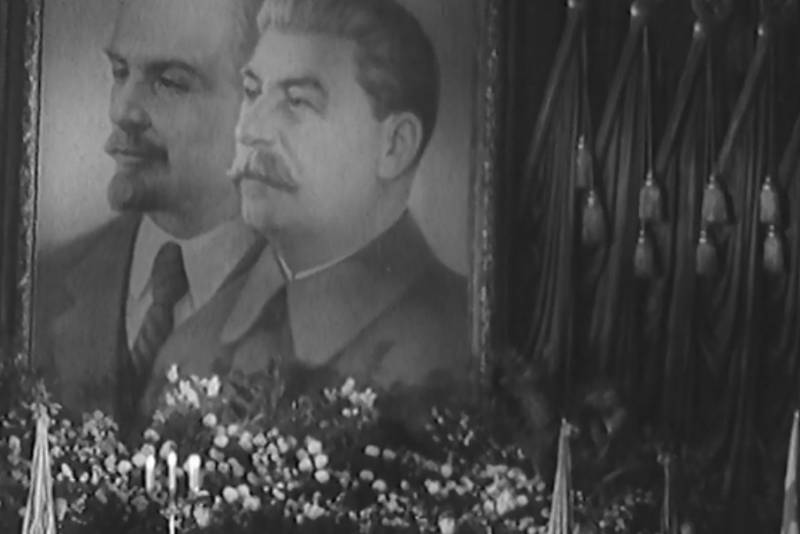 In the bowels of the USSR, from their very formation, individual states gradually ripened. As soon as the central power of the Union weakened a little, and then nothing could stop it from decay. And one should not be mistaken that the USSR was destroyed by Democrats, Russophobes, Gorbachev or aliens. This was done by the very people who had power in the Soviet Union, members of the Communist Party and "ideological Marxists." Many of them today, replacing the "badges" in power.

Take, for example, the fact that in most cases the first presidents of new nation-states formed on the ruins of the USSR were high-ranking party leaders, most often the first secretaries of the communist parties of the Soviet republics. Naturally, it is better to be the president of a small country than the regional leader of a large state.

It seems that the Soviet elite had good reasons to break up the USSR, moving to privatization and a market economy. She skillfully used the administrative resource and again found herself at the top of the “food chain” in the young state. I mean not only Russia, but also other post-Soviet republics. Former party apparatchiks, who used to lead people to the bright heights of communism, quickly and easily became democrats, nationalists, patriots - anyone, just to stay “at the helm”.

Of course, the specific administrative structure was not the only reason for the collapse of the USSR. There was still a mass of external and internal causes, accumulated problems. In one article it is simply impossible to consider all of them.

But, as it seems to me, today it is impossible to be neither for the Soviet Union, nor against it. He is no longer there, and will never be in the same format. It must be treated as part of its own stories. What happened has already happened, and it is impossible to change it. Both the creation and the collapse of the USSR have already happened, we now can not influence them in any way.

Unlike the present and the future, it is impossible to influence the past, therefore it should simply be accepted as it was. And you must always look forward to the future. Although questions remain to those who committed the collapse of a huge state, there can be no limitation period for such a crime (otherwise it is difficult to call it).

We are in Yandex Zen
A great interview with Sergey Lavrov: about Ukraine, Obama and Iran
What you didn't want to know about England
431 comment
Information
Dear reader, to leave comments on the publication, you must to register.