Sovereignly convertible currency: how our ruble depreciated and tried to hold on 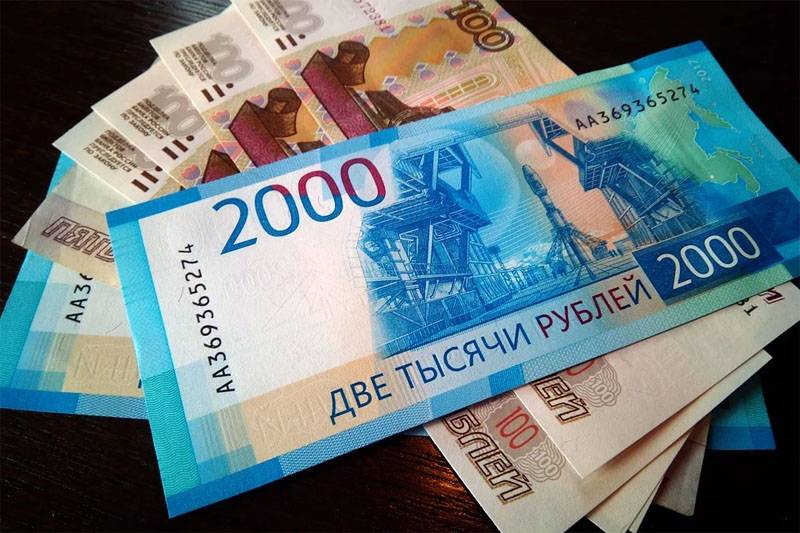 Now we are witnessing far from the first large-scale devaluation of the ruble in the last decade. Meanwhile, for almost a decade and a half, the exchange rate of the Russian currency remained relatively stable.


At the end of 2000, the cost of 1 dollar was approximately 28 rubles. For ten years, by the end of 2010, it increased by only 2 rubles and amounted to 30,5 rubles. It is no coincidence that the nulls that have already become historyare called stable. Leonid Ilyich approves ...

The ruble, which has remained stable for a long time, has attracted significant foreign investment into the country. For example, during 2000-2007. investments in Russian securities increased several times - from 4,3% to 23,7%.

But the global financial crisis of 2008 was a serious test for the economy: oil prices fell to $ 40 per barrel, but the dollar, interestingly, the price rose slightly. He reached a peak of 36 rubles, which was only a few rubles higher than his usual rate. Further developments showed that the ruble, with high inflation within Russia, was prevented from falling by relatively high oil prices. In addition, the financial regulator intervened. In 2008-2009 The Bank of Russia spent almost 200 billion (!) Dollars to prevent the national currency from devaluing so significantly.

The following serious problems for the national currency were no longer associated with the global financial crisis, but with political events. First, at the end of 2013, the political situation in Ukraine sharply worsened, in March 2014 the reunification of Crimea with Russia took place, followed by the imposition of economic sanctions against Russia by Western countries (and not only) and a decrease in oil prices.

However, even before the sanctions were introduced, the Bank of Russia began preparations for a possible depreciation of the ruble. So, the Central Bank rate was increased by 1,5 percentage points. In March 2014, the head of the Bank of Russia Elvira Nabiullina agreed to spend $ 22,3 billion to support the national currency.

However, such measures no longer helped: if in March 2014 they paid 1 rubles for 36 dollar, then at the beginning of December 2014 - 50 rubles. As you can see, the difference is very impressive, not comparable with the indicators of the 2008 crisis.

On Thursday, December 11, 2014, the Bank of Russia raised its key rate to 10,5%, and on December 15, the ruble depreciated even more. December 16, 2014 at the auction, the ruble fell in price to 80 rubles per dollar and almost 100 rubles per euro. Then, replaying the abbreviation from the 90s, the ruble was jokingly called the hard currency - a sovereign convertible currency. 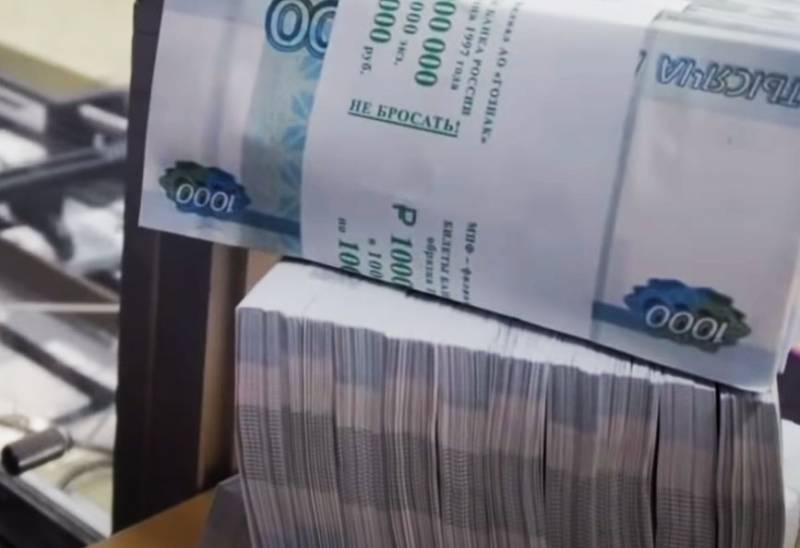 Then the foreign currency slowly but surely crawled in value. Nevertheless, last year the situation was relatively favorable for the Russian currency: the dollar was depreciating and since January 2019, when the dollar was worth 67,1 rubles, it fell to 61,7 rubles. by the end of December 2019.

The failure of the OPEC + transaction in March 2020 immediately led to the collapse of world oil prices. The pandemic also played a role. On March 10, 2020, the dollar was worth 67,5 rubles, and the very next day - 72 rubles. And on March 20, the value of the dollar reached a maximum of 80 rubles, then a slight and “jumping” decline began. Now the ruble exchange rate is not very stable and amounts to 30 rubles per US dollar and 2020 rubles per euro as of April 73,28, 79,64.

Forecasts regarding the future fate of the Russian currency are still disappointing: oil remains at a fairly low cost, the pandemic has not ended, its consequences for national economies, including the Russian one, will have to be raked for a long time, and the regulator’s resources thrown to support the domestic currency are not unlimited.

We are in Yandex Zen
Results of the week. “She is not a Jew to me, not a Jean!”
Oil has risen in price!
140 comments
Information
Dear reader, to leave comments on the publication, you must to register.