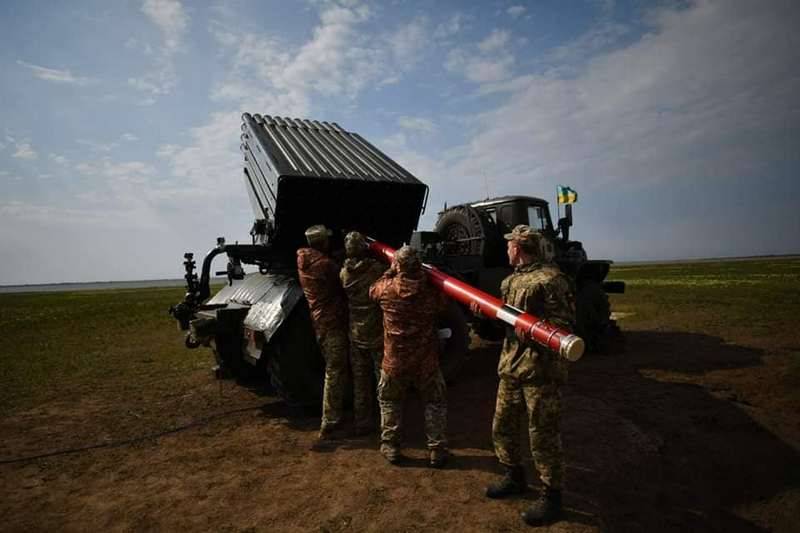 In Ukraine, the second stage of testing of Ukrainian Typhoon-1 rockets of 122 mm caliber for MLRS systems passed. This was reported by the press service of the General Staff of the Armed Forces.


On April 29, 2020, in the Odessa region at the Alibey firing range, the second stage of testing of Ukrainian-designed 122-mm Typhoon-1 rockets was tested. As stated in the General Staff of the Armed Forces, the shells were tested for a maximum firing range (40 km). The first stage of testing this ammunition took place in 2019, the shell was tested for a short range.

The new Typhoon-1 missiles developed at the Yuzhnoye Design Bureau (Dnepropetrovsk) are intended to replace the 122-mm standard projectiles of the BM-21 Grad MLRS, as well as the Ukrainian Verba and Berest bombs created on its basis. The maximum firing range is declared at 40 km, the munition is equipped with a high-explosive fragmentation warhead weighing 18,4 kg. 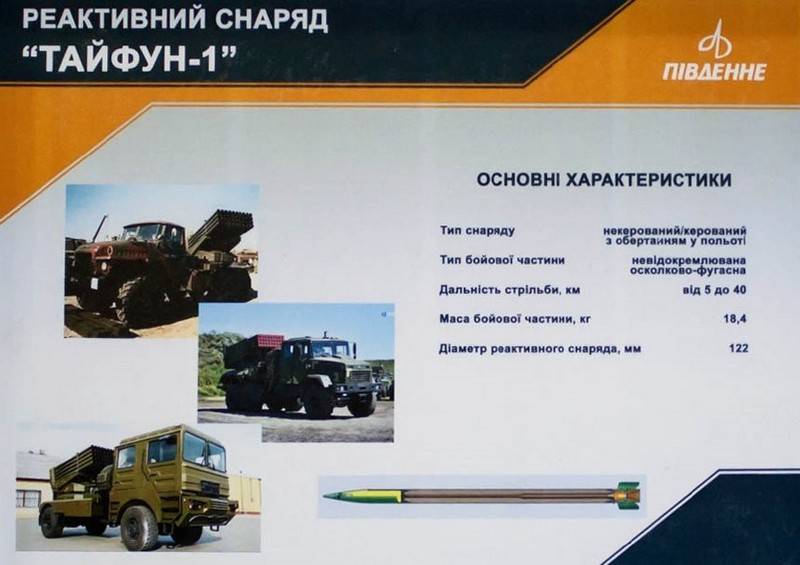 It is also reported that in the Yuzhnoye Design Bureau, work is underway on the creation of rockets of the 220 mm Typhoon-2 caliber designed to replace the standard ammunition of the Uragan MLRS and the 300 mm Typhoon-3 ammunition for the Smerch MLRS. In addition, a high-precision version of the 122 mm Typhoon-1 missile is being created.

Note that in Ukraine, the production of 122 mm ammunition for MLRS BM-21 Grad is absent.

We are in Yandex Zen
Reports from the militia of New Russia for 9 September 2014 of the year
In search of available accuracy. New developments in the field of large-caliber ammunition
73 comments
Information
Dear reader, to leave comments on the publication, you must to register.