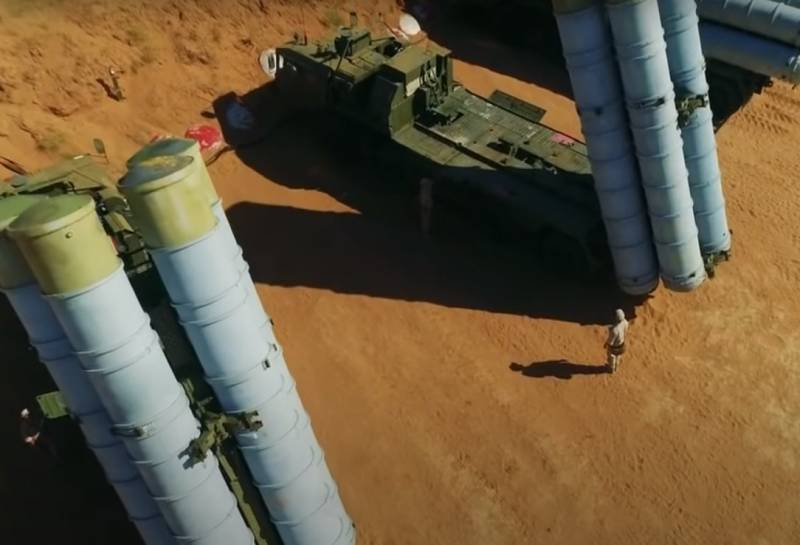 The Russian S-400 air defense system enjoys well-deserved authority in the world of air defense systems. This is evidenced even by the fact of the purchase by Turkey - a NATO member country. S-400 surpasses its American counterparts in a number of indicators.


There are several obvious advantages of the S-400 over American anti-aircraft missile systems. First of all, we are talking about Patriot complexes, which are often compared with the S-400. The advantages of the Russian air defense system over the Patriot can conditionally be divided into two groups - technical and financial.

According to a number of American military experts, the technical advantages include the range of S-400 air defense missile targets, the accuracy of aiming, and the ability to successfully counter stealth technologies used by the enemy using sophisticated sensors. So, “Patriot” has a short range and a height of interception of the target - only 20 and 7 km from the object protected by the complex.

Therefore, you have to use whole batteries of air defense systems to cover objects. The S-400, these figures are many times better - 400 kilometers in radius. This means that the Russian air defense system is capable of providing protection of a much greater distance.

The radar systems used in the S-400 air defense system also have excellent characteristics. The applied radar of the circular review with a two-sided phased array detects all types of flying objects at a distance of up to 600 km - airplanes, unmanned aerial vehicles, cruise missiles. After identifying the target, one of the five types of missiles in service with the S-400 is launched. 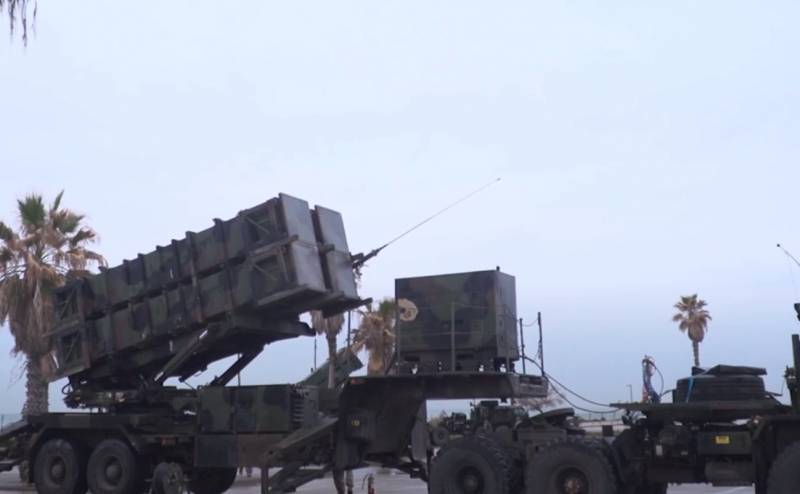 Each missile is designed to hit a target at a certain height, it is aimed at the target both by control and independently, without the need for illumination of the tracking radar. Thanks to this, such an air defense system is created that experts call layered. It is also worth noting that there is a lower Patriot operating limit of 60 meters, while the S-400 knocks down targets at a distance of only 5 meters above ground level.

S-400 is compared with another American system - THAAD. At one time, the Americans were diligently trying to break the contract for the supply of S-400 for the needs of India, but Indian experts said: S-400 is superior to THAAD. So, if the latter is designed to deal only with enemy ballistic missiles, then the S-400 works on any air targets. In addition, THAAD has only one missile, which is said for all occasions. 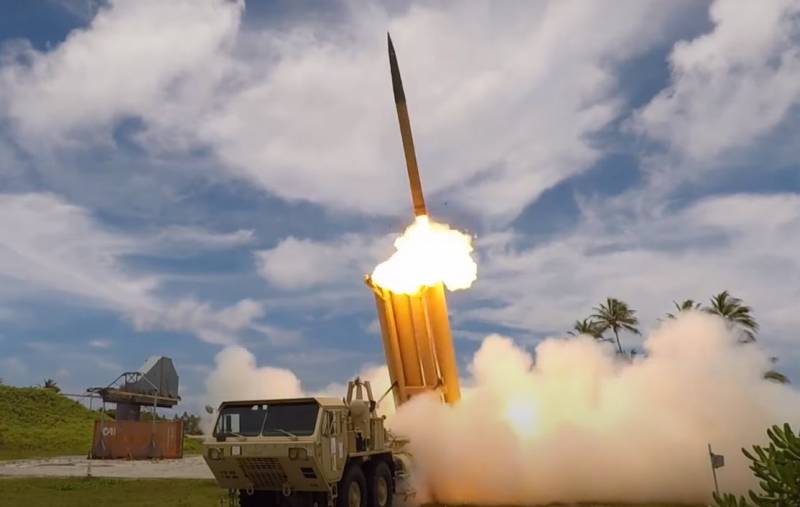 Despite the impressive height of target destruction, THAAD cannot destroy targets at a relatively short distance, that is, enemy aircraft, cruise missiles. But it is precisely this task that is most important for the air defense of many countries, since ballistic missile attacks are unlikely, but enemy fighter flights and cruise missile attacks are quite possible. And if THAAD is not capable of hitting aerodynamic targets, then the S-400 can, under certain conditions, hit a ballistic missile.

Many countries of the world, nevertheless, prefer the S-400 not only due to their excellent technical characteristics, but also because of its low financial cost for such quality. Richard Connolly, an expert at the University of Birmingham, believes that it is the cheapness factor that largely determines the attractiveness of the Russian anti-aircraft missile system.

Indeed, if we compare the cost of air defense systems, the S-400 will cost an average of $ 500 million, and the Patriot Pac-2 - $ 2 billion. If we talk about the cost of THAAD, then it is even higher - $ 3 billion. However, the representative of the Center for Strategic and International Studies (CSIS) Andrew Hunter, trying to explain such a significant difference in cost, argues that American systems also include service in the price.
Ctrl Enter
Noticed a mistake Highlight text and press. Ctrl + Enter
We are
Supply of S-400 air defense systems to Turkey: possible consequencesKorean Peninsula: Missiles and Missile Missiles
54 comments
Information
Dear reader, to leave comments on the publication, you must to register.