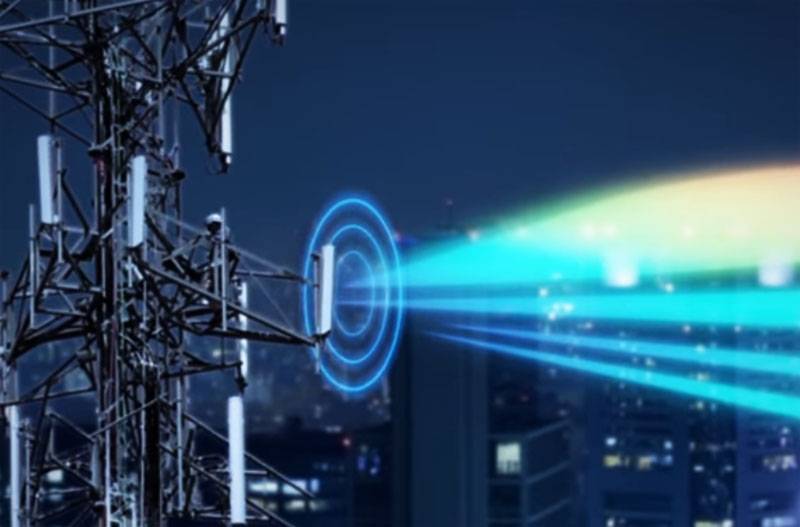 The “Let's Talk About Science” rubric addresses the issue of developing ultrafast data transfer technologies. To date, such work is carried out in dozens of universities and research laboratories around the world. The other day, scientists from Brown University (USA) told about their achievements in this direction.


The team of scientists demonstrated a method developed at Brown University that allows digital devices to detect each other in a certain part of space in ultrafast terahertz (THz) networks. These networks are considered to belong to the next generation of data exchange (what follows 5G).

Because of the high frequency, THz waves are capable of transmitting hundreds and thousands of times more data per unit time than the waves that are used in data transmission today (this is a comparison primarily with microwaves). But THz waves do not propagate like microwaves. Terahertz waves come from the source in narrow “channels”, and not across the entire sphere (hemisphere). In this regard, a problem arises in how the router can determine where a particular client device is located in order to accurately direct a signal to it - a THz wave.

Professor Dan Mittlman reports that the so-called leaky waveguide can solve the problem. It allows you to detect the channel at THz frequencies.

An unpressurized waveguide is two metal plates with a gap through which a wave can propagate. One plate has a narrow slot that allows certain wave components to exit. The detection of devices is based on the principle of wave analysis by the angles of their deviation at the output of the waveguide.

Scientists compare this with the color spectrum (rainbow), when each color is a beam of waves with a certain frequency range. From the spectrum, you can learn a lot about objects that emit and absorb radiation.

From the work of scientists:

These developments today concern not only civilian specialists, but also the military. The reason for the military interest is related to the updating of classified information transmission systems, its encoding. For example, we can talk about a new generation of a network-centric intelligence system or military operations - when a unit of time for a successful operation needs to transmit more and more useful information, which, moreover, will be protected from interception or distortion by the enemy. Also of interest is the acceleration of data transmission from military satellites to client devices, including airborne weapons control systems for aircraft, UAVs or warships.

But there is an opinion that in the case of this kind of application, the very leaky waveguide with which they work at Brown University is unlikely to be effective.

Ctrl Enter
Noticed a mistake Highlight text and press. Ctrl + Enter
We are
China is developing a radar to deal with unobtrusive fightersScandals in the Russian education system: what troubles do “lime peels” treat
32 comments
Information
Dear reader, to leave comments on the publication, you must to register.