"Su-24 - Russian deception": Polish media about the superiority of the US Navy destroyers 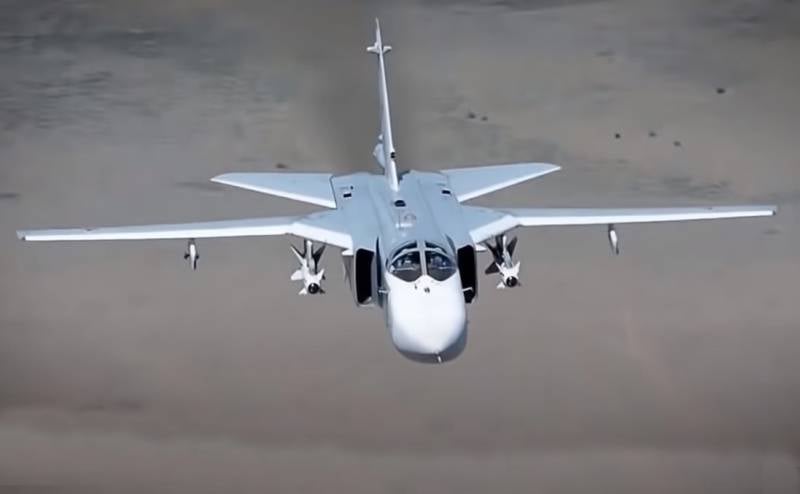 The Russians once again sent their Su-24 aircraft to an American missile destroyer such as Arleigh Burke. In the Russian Federation and Western media, actions of this kind are considered a demonstration of strength. However, when comparing the combat capabilities of the US Navy ships and the "attacking" pennants of bombers, they should be considered as a demonstration of stupidity. This opinion was expressed by the Polish edition Defence24.

"Imaginary threat from the air"

According to him, the Russians regularly try to pose a threat to American ships from the air, considering the low span over them as skill, strength and pride. On April 17, they once again tried to repeat a similar maneuver in the waters of the Baltic, when two Belgian F-16s intercepted a pair of Su-24s trying to get closer to the Donald Cook destroyer of the Arleigh Burke type.

Earlier, on April 12, 2014, this pennant was already “attacked” by the Su-24, which supposedly used the Khibiny electronic warfare, disabling the ship’s radar.

This information turned out to be a pure hoax, which the Russians invented, and later reproduced on the Internet and on television in the Russian Federation
- notes the Polish edition.

As she believes, "rumors about the inefficiency of American destroyers that you can allegedly drop in with such ease and, therefore, theoretically, destroy" are causing great harm. 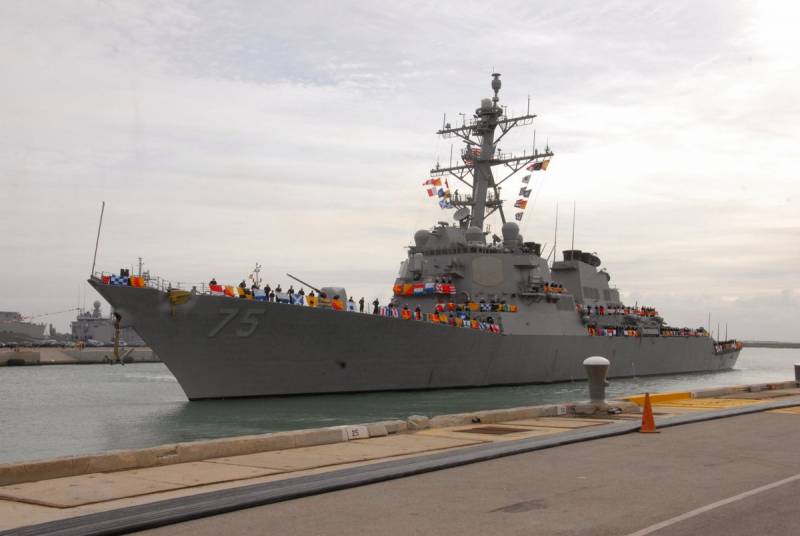 “Su-24 is a great Russian deception”

Production of the Su-24 started in 1971, and since Defense24 believes that it has the same equipment: 8 tons of bombs and missiles (in the Su-24M version), a 23-mm cannon, Orion-M combat radar ( with a range of 150 km), radar warning of exposure to SPO-15C "Birch", station active interference "Gardenia". Modernization concerned only navigation and identification systems, the publication suggests.

Flights of the Su-24 over destroyers such as Arleigh Burke should be considered by American sailors only as a tourist attraction [...] their place in the museum
- considers Defense24.

As noted, the low approach of the Su-24 is not terrible for the pennants of the U.S. Navy, as they are accompanied by AWACS aircraft, shining through the air the entire route of the enemy or missiles fired by him. But the destroyers are able to cope on their own, having "the world's best naval combat system AEGIS."

Su-24s can fly over American ships not because they are so good and the pilots who control them are so well trained, but because the Americans allow them to
- concludes the Polish edition of the clear superiority of the US Navy destroyers.

However, it is indicated that in the Baltic and in the Black Sea, the coastal-based anti-ship complexes “Ball” and “Bastion” pose a much greater threat to American ships.

We are in Yandex Zen
Russian fighter overflew the destroyer Donald Cook
Source: NATO is increasing its presence in the Black Sea
431 comment
Information
Dear reader, to leave comments on the publication, you must to register.