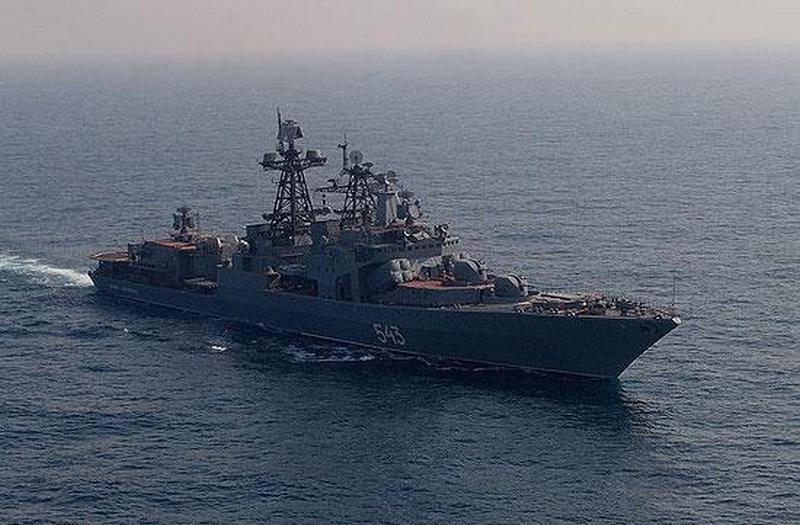 The Pacific Fleet plans before the end of this year to return to its membership the frigate “Marshal Shaposhnikov” that has undergone modernization. This was reported by the press service of the Pacific Fleet.


According to the press service, the modernization of the frigate is on schedule, without disruption, despite the situation with the coronavirus. The ship repair center "Dalzavod", where the ship is being modernized and repaired, was visited by the commander of the Pacific fleet Admiral Sergey Avakyants, who got acquainted with the progress of work. Following the visit, the admiral expressed confidence that the ship would return to the Pacific Fleet by the end of the year.

Ctrl Enter
Noticed a mistake Highlight text and press. Ctrl + Enter
We are
Upgraded submarines Irkutsk and BPC Marshal Shaposhnikov will receive ZirconsUpgraded BOD project 1155 re-qualify as frigates
68 comments
Information
Dear reader, to leave comments on the publication, you must to register.