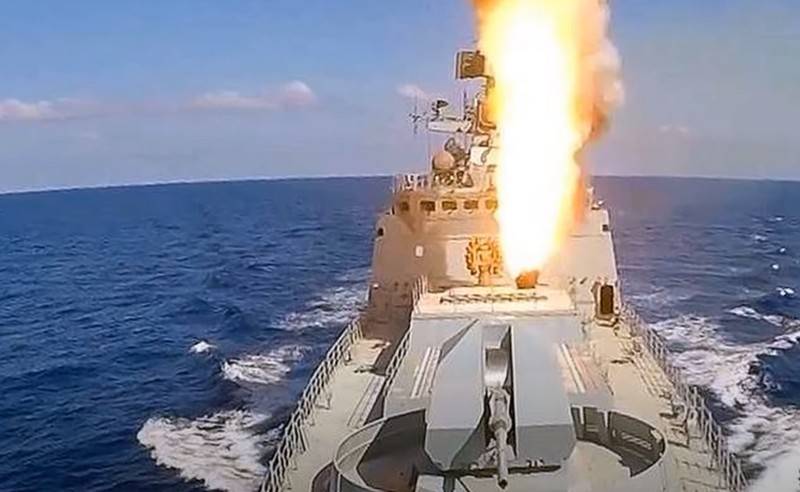 As part of the tests of the Russian Zircon hypersonic missile, about ten more missile launches are planned. This was reported by TASS with reference to a source in the military-industrial complex.

Before the completion of state tests of the Zircon complex, it is planned to carry out about a dozen more launches of hypersonic missiles from two carriers
- the agency leads the words of the source.

The publication writes that all tests will take place in 2020-2021, they will be attended by the lead frigate of the project 22350 Admiral Gorshkov and the nuclear submarine of the Yasen project Severodvinsk.

It was previously reported that the Zircon hypersonic missile will be adopted in 2022 after the end of the state test cycle. In the future, the missile can supplement, and in some cases replace, the Caliber and Onyx cruise missiles that are in service with ships and submarines, since the standard launcher of the universal ship firing complex (UKKS) 3C-14 is used to launch it.
Ctrl Enter
Noticed a mistake Highlight text and press. Ctrl + Enter
We are
Hypersonic Zircon Launched from Severodvinsk SubmarineReports from the militia of New Russia for 27-28 September 2014 of the year
71 comment
Information
Dear reader, to leave comments on the publication, you must to register.