In the Leningrad region launched the production of marine engines 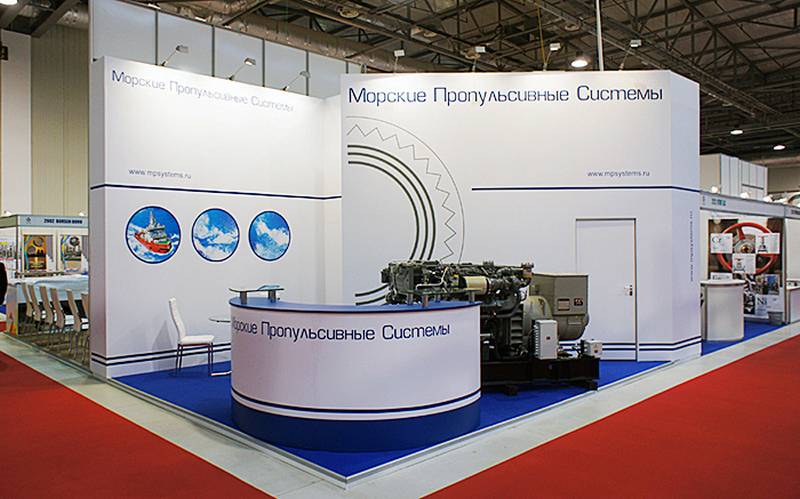 In the Leningrad region, the production of marine engines and control systems has been launched. The new enterprise was opened by the company Marine Propulsion Systems (IPS), the press service of the regional government reports.


According to the report, the new production is located in the Fedorovskoye industrial zone. The company will produce marine engines, compressor units, diesel generators and control systems for ships and vessels of the Russian Navy fleet. At the first stage, the volume of investments in new production is determined at 1 billion rubles, and further expansion is planned.

Unfortunately, the message does not mention the specific range of marine engines and other products planned for release.

The official page of Marine Propulsion Systems LLC says that the company was established in St. Petersburg in 2005.

"MPS" offers a full range of services, including the production and supply of ship equipment, commissioning, warranty and after-sales service (...)
- says the company’s website.

Let us clarify that in addition to domestic equipment of its own production, MPS supplies ship equipment of foreign manufacturers, including: Belgium, Norway, Germany, France, Great Britain, Spain and Finland.

Ctrl Enter
Noticed a mistake Highlight text and press. Ctrl + Enter
We are
Headsets Serdyukov surfaced at the "Northern Shipyard"Money for the army is not enough
39 comments
Information
Dear reader, to leave comments on the publication, you must to register.