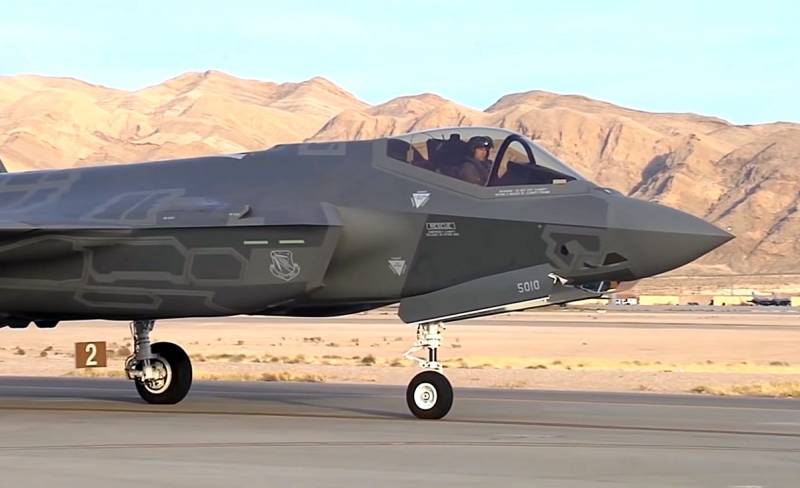 Lockheed Martin Corporation announced the preparation of a thousandth pilot for the fifth-generation fighter F-35 Lightning II, as well as nine thousand accompanying specialists to service this type of aircraft. This was reported by the press service of the corporation on Twitter.


According to the F-35 pilot training program, pilots and technical personnel from ten countries, including but not limited to the USA, Great Britain, Australia, Denmark, Israel, Italy, Japan, the Netherlands, Norway and South Korea, are being trained. The program, in addition to the usual academic studies, includes simulator training and fifth-generation fighter flights.

To date, the F-35 is in service with nine countries, while four operators of this aircraft used it in combat operations (the Air Force and the US Marine Corps, Israel, Great Britain). The total flying time of F-35 of all types reached 250 thousand hours.

In total, it is planned to produce more than four thousand F-35 Lightning II fighters of all modifications.

Ctrl Enter
Noticed a mistake Highlight text and press. Ctrl + Enter
We are
Lockheed Martin Corporation Delivers 500th F-35 FighterSE Antonov on Le Bourget 2013 will show regional An-158 and transport An-70
53 comments
Information
Dear reader, to leave comments on the publication, you must to register.