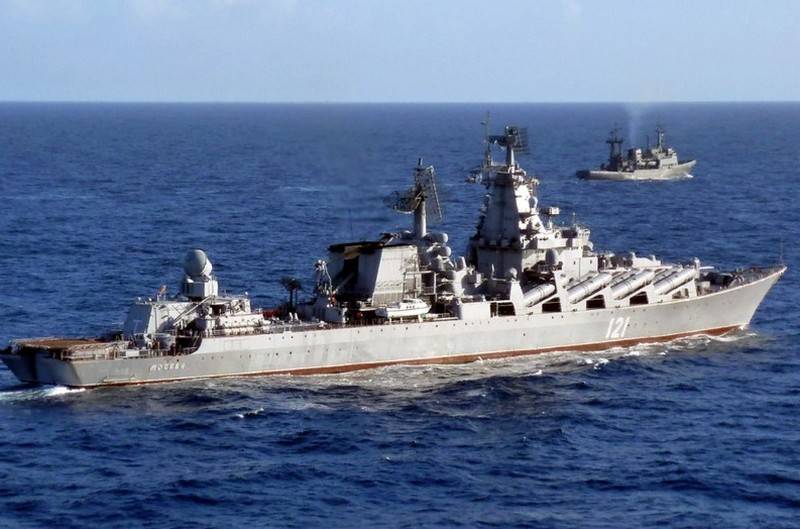 Р¤Р »Р ° РіРјР ° РЅ Р§РµСЂРЅРѕРјРѕСЂСЃРєРѕРіРѕ fleet - the Nakhimov Guards Order missile cruiser "Moscow" will return to the fleet by May 9. This was reported by "Izvestia" with reference to sources in the Ministry of Defense.


According to the interlocutors of the publication, it was previously assumed that the ship would go out of repair in the second quarter, most likely in the middle or end of May 2020, but the deadlines were postponed to the beginning of the month. At present, the cruiser repair is almost completed, marching readiness is restored. The main attention during the repair is paid to the repair of gas turbine generators, gearboxes, fuel equipment, gas ducts of marching gas turbine engines and other elements of the power plant. The service life of the ship is extended to 2030.

“Moscow” has not gone to sea since 2016 in connection with the repair, the first voyage after the completion of the first stage of the repair took place on June 5, 2019.

The last time the cruiser was at sea from September 2015 of the year to January 2016 of the year in the eastern part of the Mediterranean Sea for air defense from the sea direction of the Russian Hmeimim airbase in Syria.
Ctrl Enter