To the material on the development of self-propelled guns "Puck." Thanks to the readers 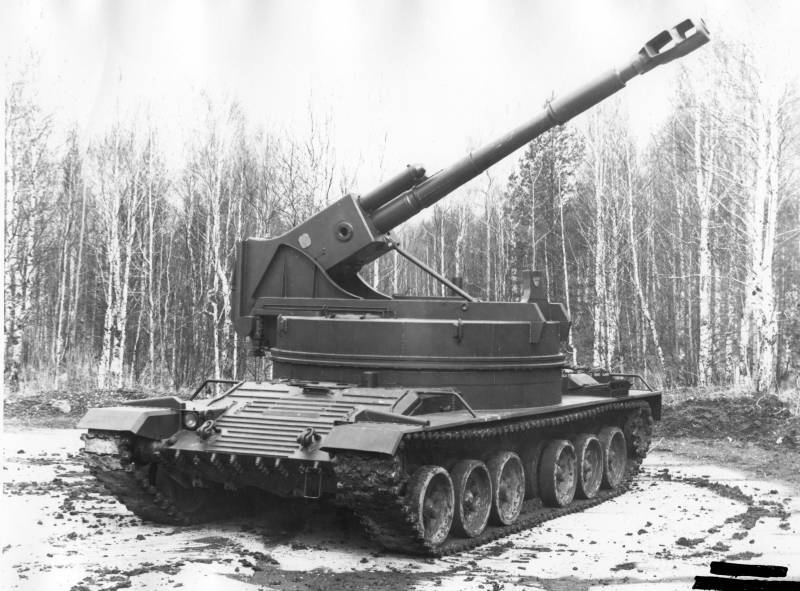 Thank you for the kind words posted in the reviews on publication of the story on the development of self-propelled guns "Puck". I want to answer also those with whom I cannot agree. I can not agree with the wording of the "unrecognized genius." Described история - This is a chronology of events for the development of an experimental model of self-propelled guns "Puck, nothing more.


There are no my claims to a high level of genius. I am ordinary among thousands of other employees of the design departments and, like everyone else, I have my own opinion, my own vision of the object of work, which is outlined in this story. Naturally, many will disagree with me. I respect their opinion. Perhaps they could not understand what I wanted to say in this story. It is my fault that I could not clearly describe this situation. On such a complex topic, it is not easy to do.

The history of these events shows that everything new is born in agony. Not everything is easily and simply realized. The implementation of individual ideas takes years and decades. Ideas such as a foreign body: first of all, cause a rejection reaction, a departure for the usual classical decisions. The prospects for managers to lose a career in the event of failure incline them to choose this direction.

When solving complex problems, it is impossible to completely exclude even serious tragic events. Such events occurred in space exploration both in our country, and in the USA and Germany. Leaders of design teams should have the courage to take responsibility to solve such problems. Without such people it is impossible to move on. Russia needs people obsessed with its idea, they need help in this.

The layout of the self-propelled gun "Washer" does not contain a secret formula for genius. It has only one advantage - it is an autonomous gun, carried outside the habitable, armored volume, operating in an automatic mode without human intervention. I can not agree that the described story is a slander. The slander must have selfish goals, but "I don’t take a bribe, it’s a shame for my power."

It is not advisable to disclose details of the loading mechanism and rate of fire of the self-propelled guns "Puck" in the media. It is quite enough what is said about this in the described story.

We are in Yandex Zen
A great interview with Sergey Lavrov: about Ukraine, Obama and Iran
What you didn't want to know about England
15 comments
Information
Dear reader, to leave comments on the publication, you must to register.