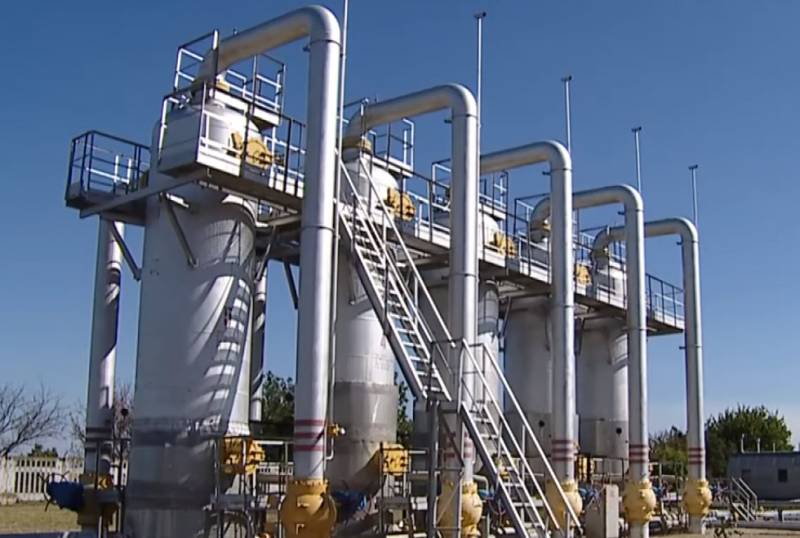 Since December 2019, $ 684 million has been received by Gazprom from the accounts of Naftogaz Ukraine as payment for gas transit. This amount also includes prepayment for April.


This was said by the Executive Director of Naftogaz Ukraine Yuriy Vitrenko in an interview with the Ukrainian edition of OilPoint.

The indicated amount has been paid by Russia since the conclusion of a new contract for the transit of natural gas through the gas transportation system of Ukraine.

Vitrenko said that Gazprom is calculated on time, without delay.

During this time, Gazprom suffered a loss of $ 190 million. The fact is that under the new contract, the Russian company is obliged to pump 178,1 million cubic meters of gas through Ukraine daily on a “download or pay” basis. The cost of transit is $ 31,72 for every thousand cubic meters. This means that you need to pay for the entire agreed transit volume, regardless of the actual volume of pumping.

The Russian company hopes that by the end of the year it will increase transit volumes and compensate for its losses.
Ctrl Enter

We are in Yandex Zen
Interview of Vladimir Putin with Radio Europe-1 and TF1
December 2010 years. Russian March. Senseless and merciless? Notes not a Russian person
140 comments
Information
Dear reader, to leave comments on the publication, you must to register.