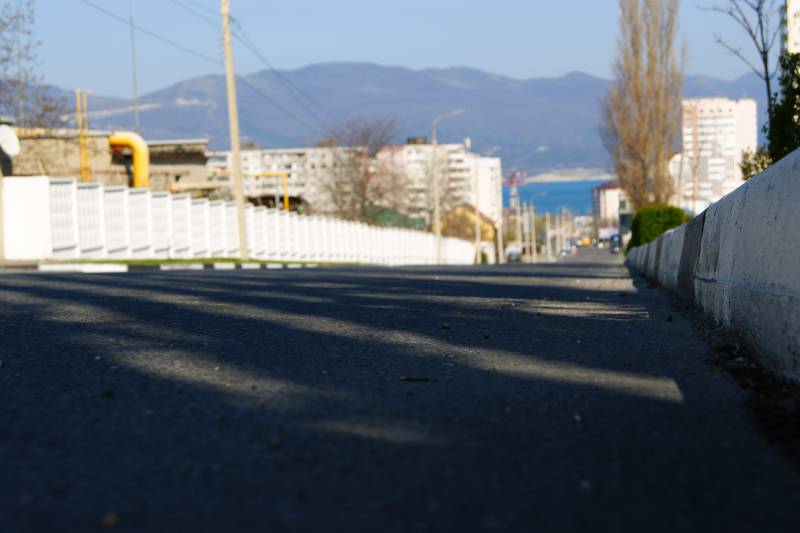 The province has always been different from the capital - both in the amount of wages and the quality of the work of the bureaucracy. Of course, Novorossiysk has its own characteristics. This is a port city. It cannot be completely closed; port infrastructure cannot be idle. True, this did not prevent the Krasnodar authorities from first introducing quarantine. And the thing is good, but it seems that they forgot to think through all the nuances.


Ships arriving at the Novorossiysk port began to be disinfected a week before official quarantine. In a city where the majority of the population is connected to the port, this is a logical decision. And then ... quarantine. People rushed to beat themselves the right to move in their own car and fill baskets in supermarkets to a plastic rattle. Someone continued to walk in public places and even gather with entire companies to, so to speak, mark the quarantine day, and mothers also dragged children to playgrounds. In response, local authorities launched patrols, reinforced by Cossacks, to suppress actions that violate quarantine rules. Instantly the Internet was flooded with hundreds of indignations and at the same time the comments of indoor lawyers, who, studying the Constitution on their knees, quickly branded the authorities in violation of the law. 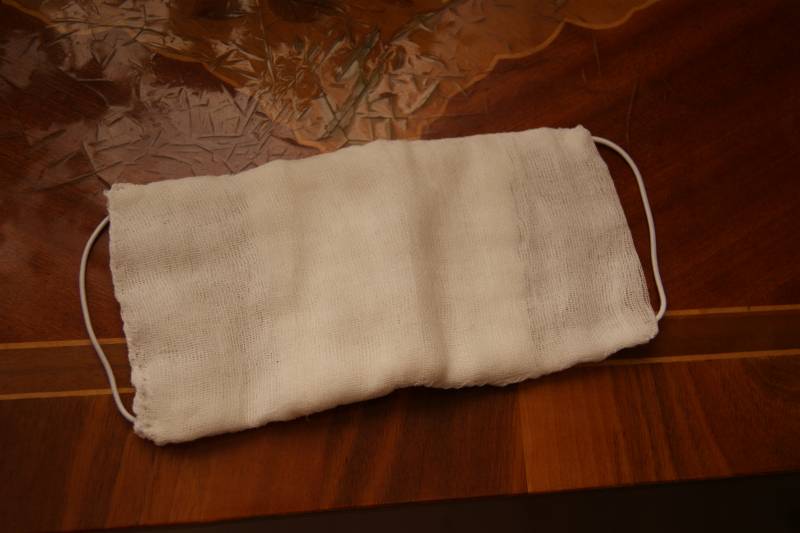 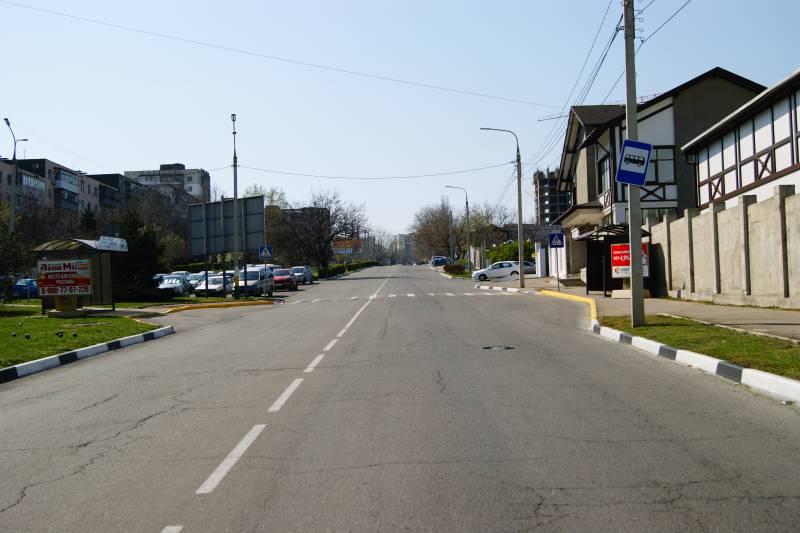 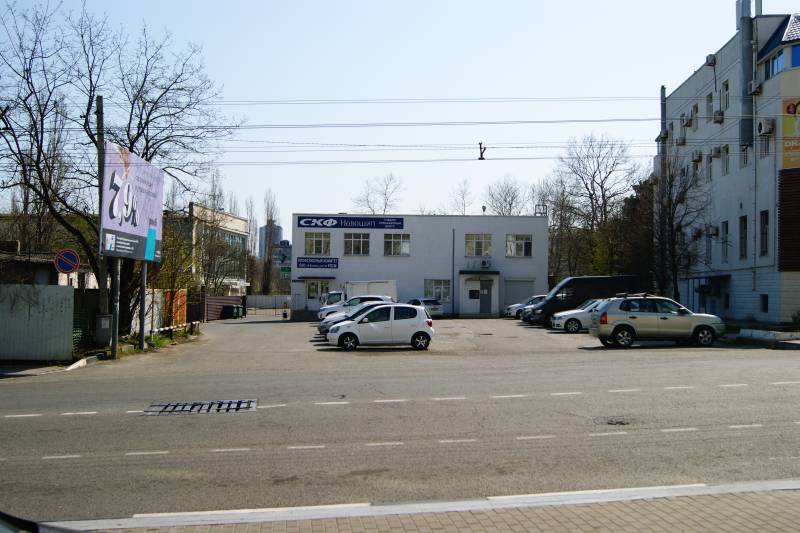 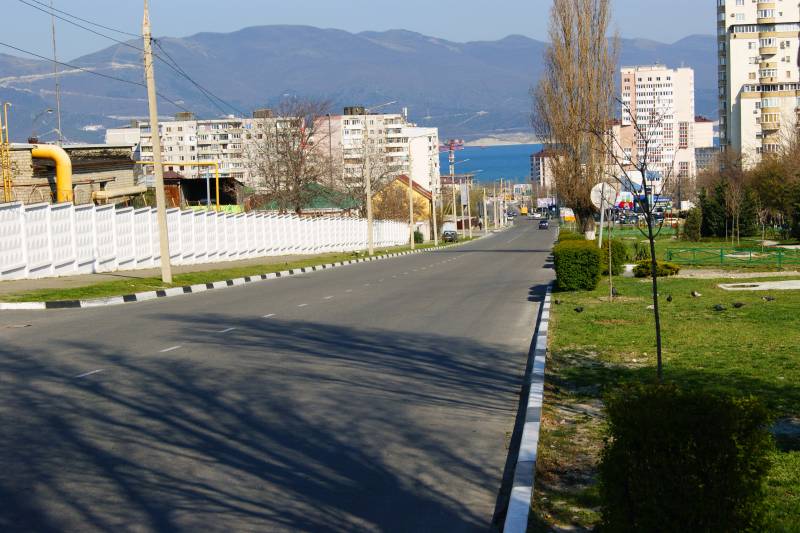 Further more. Therefore, the author, as a conscious citizen who was never able to buy a medical mask, decided to go in search of it, since visiting a pharmacy is quite legitimate even in quarantine. However, as the boatswain from the immortal comedy Striped Flight said, “you can't eat us without horseradish.” Therefore, the author sewed himself a medical mask, a kind of ersatz, and went to look for a professional sample, and at the same time to look at the changed world. 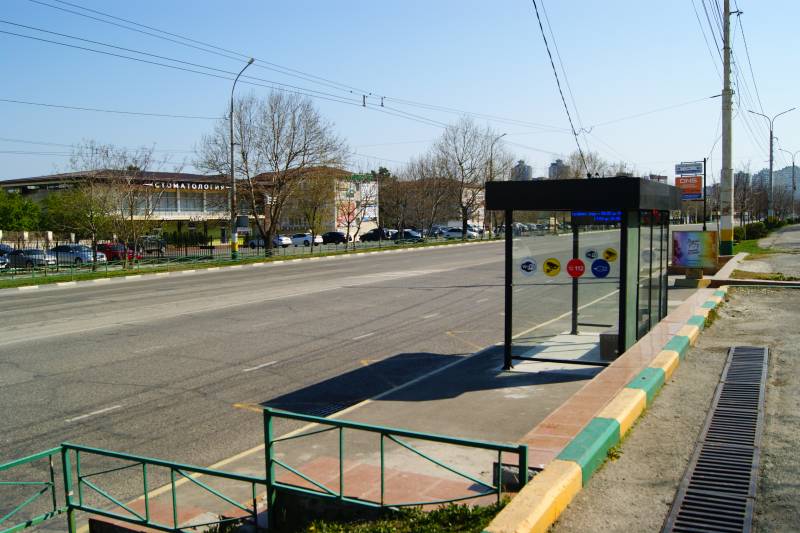 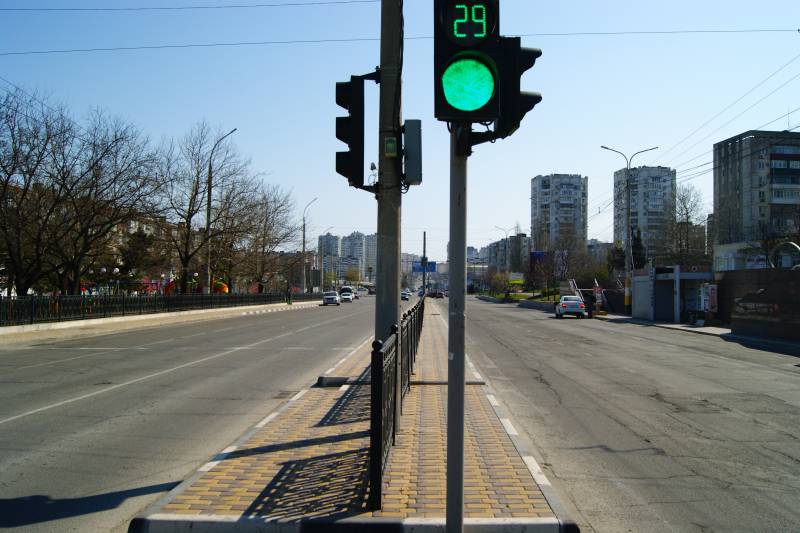 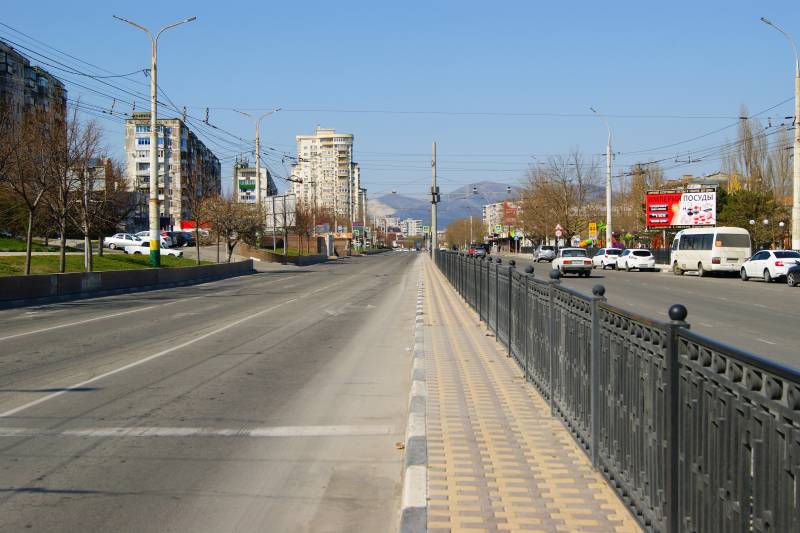 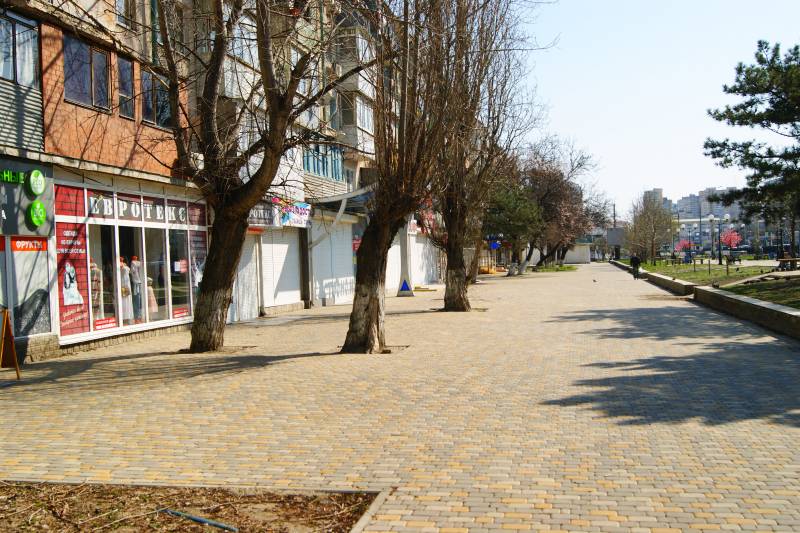 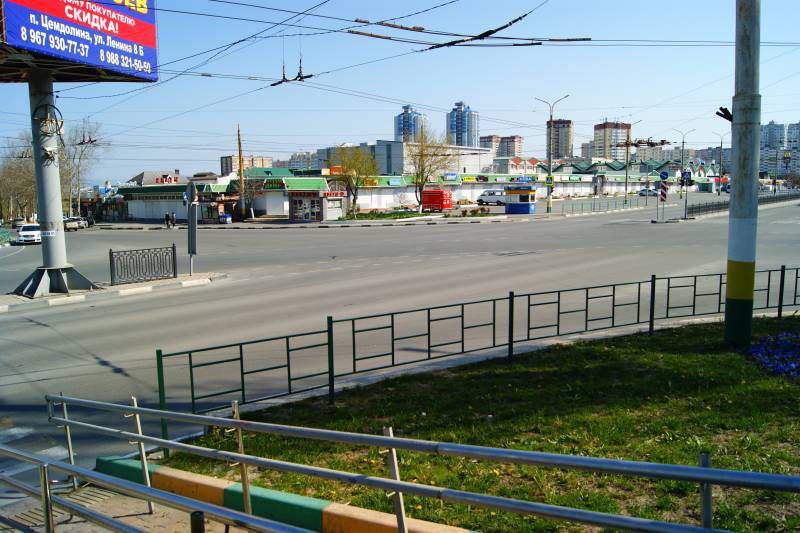 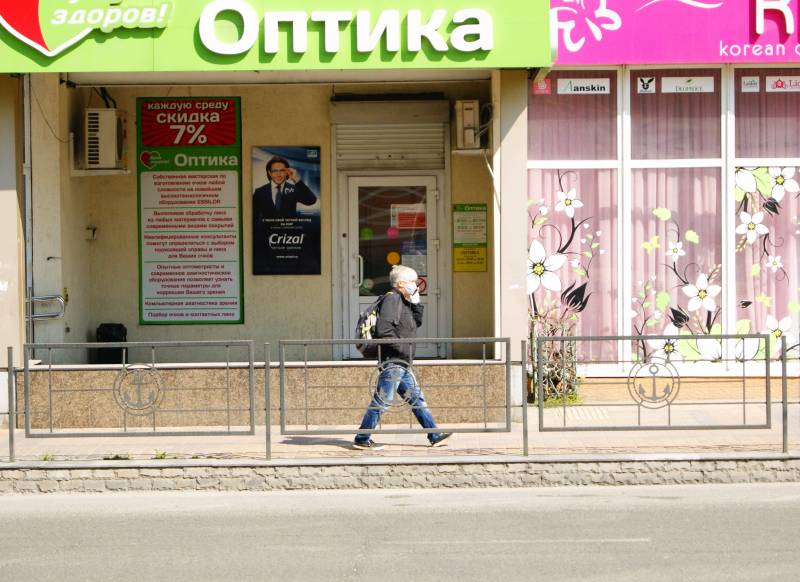 Periodically, echoes in the concrete jungle echoed calls to stay at home. It was through the loudspeakers of the vehicles of the Ministry of Emergencies that the local authorities tried to reach the most stubborn inhabitants. 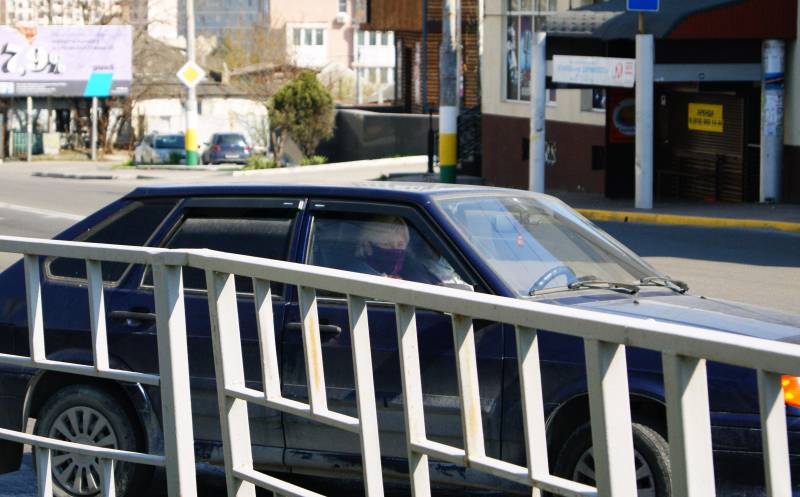 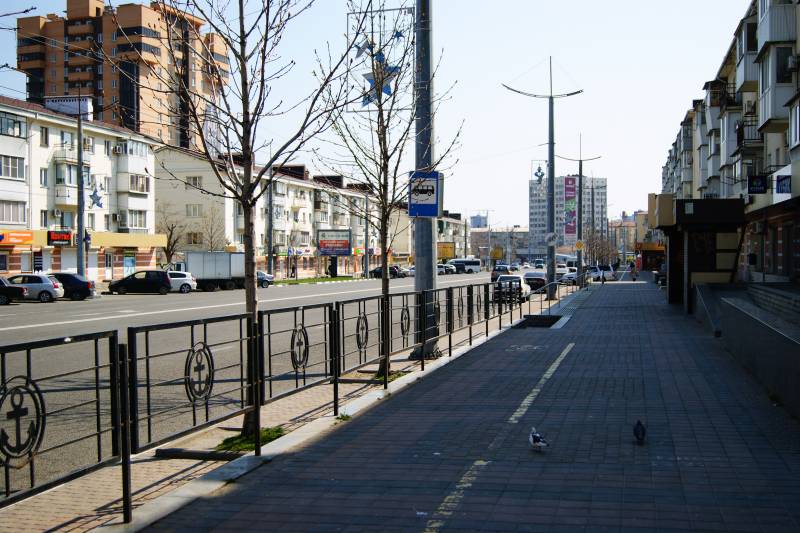 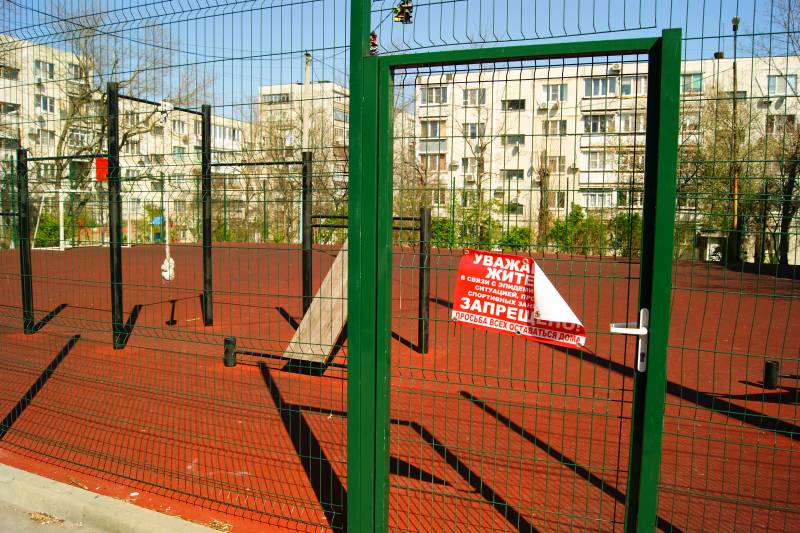 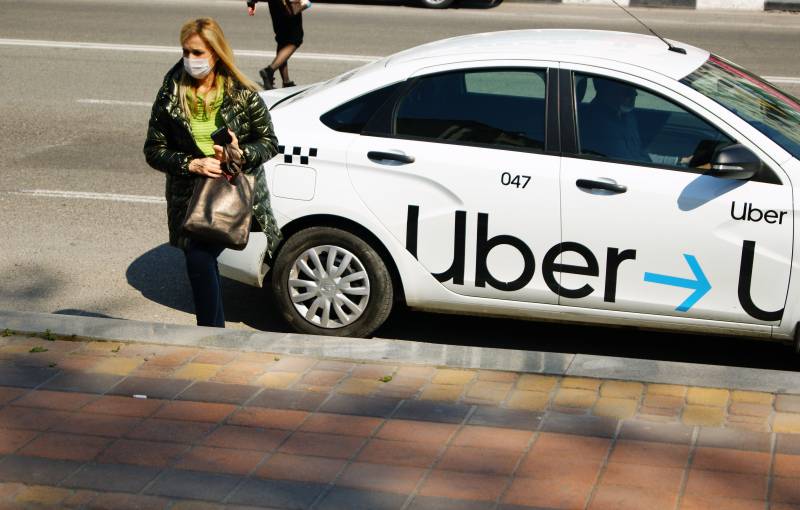 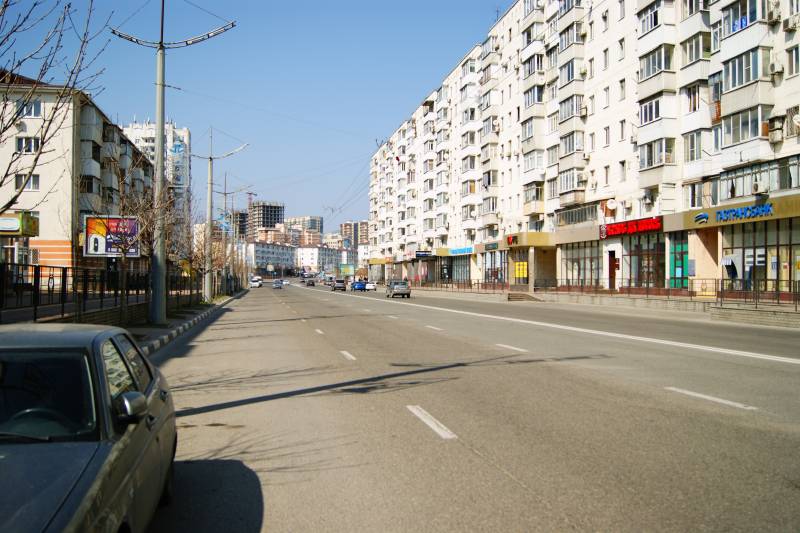 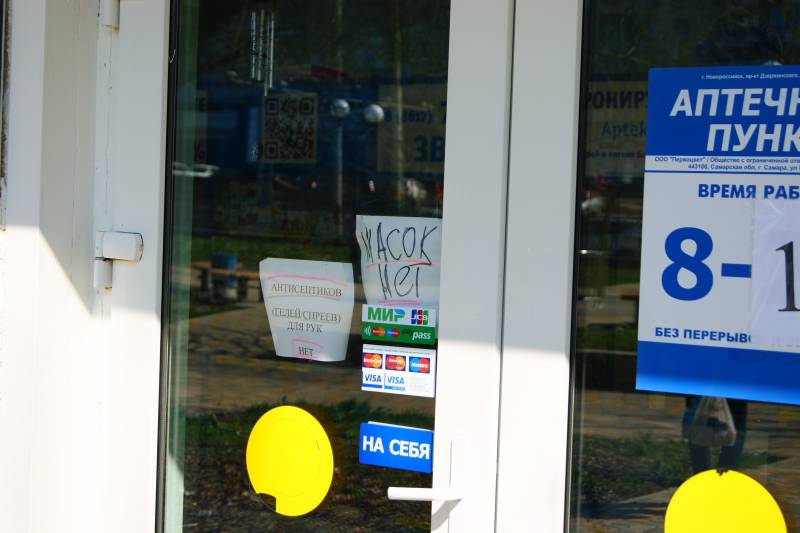 Despite the quite optimistic relations of Moscow, alas, they failed to acquire masks, antiseptics, etc. No, the author does not suffer from mask paranoia, but the lack of antiseptics is depressing. At the same time, there are a growing number of companies that are not connected in any way with medicine, in principle, that trade in specific medical goods. At the same time, the so-called small business, which had previously been quite truthfully called small speculators, began to raise food prices. And it is precisely this small and medium-sized business, a large part of whose representatives “chemists” with left-wing personnel and taxes, now rushed to save, although he himself is quite able to cope. How legitimate is the underlying trade in medical supplies and masks? Let's leave the question open. But from a moral point of view, this is a blow from speculation in food products in besieged Leningrad. 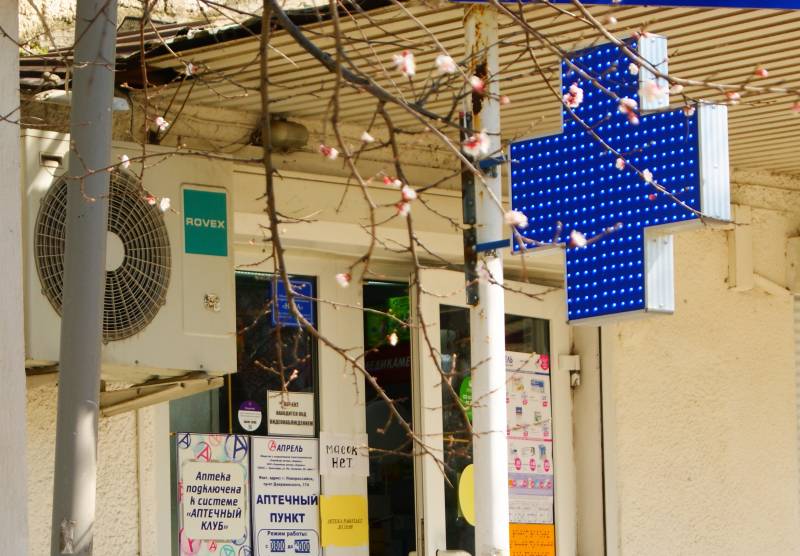 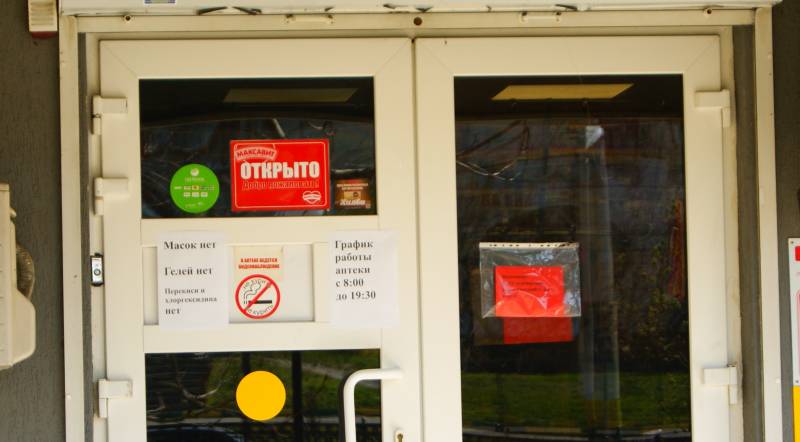 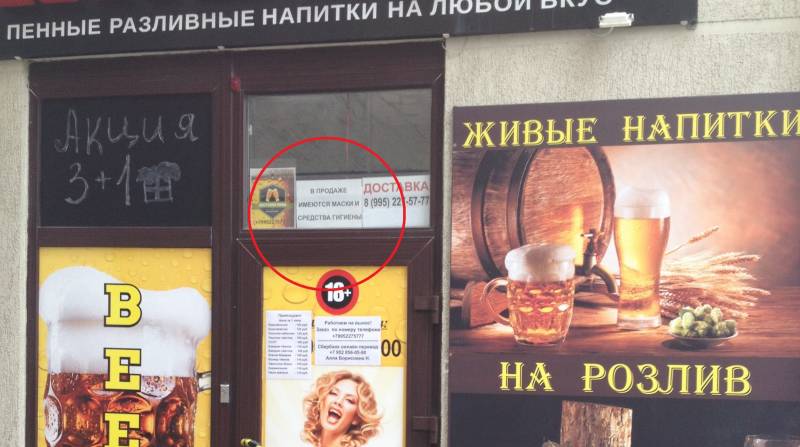 Three bottles of beer and a mask as a gift? 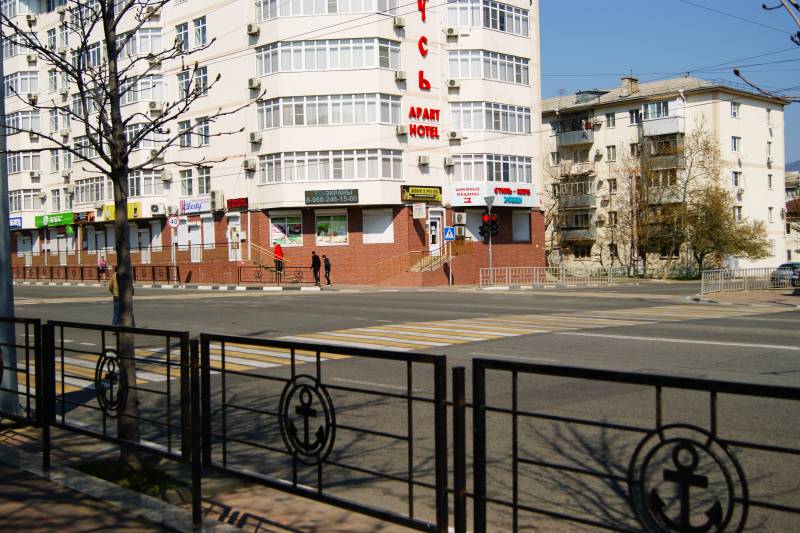 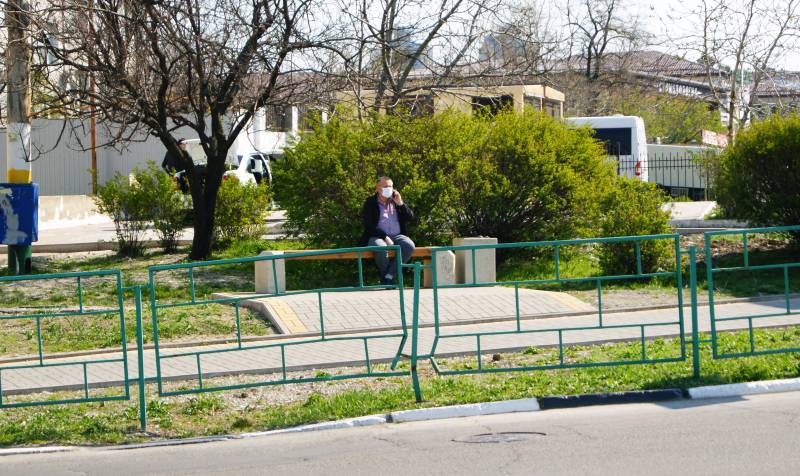 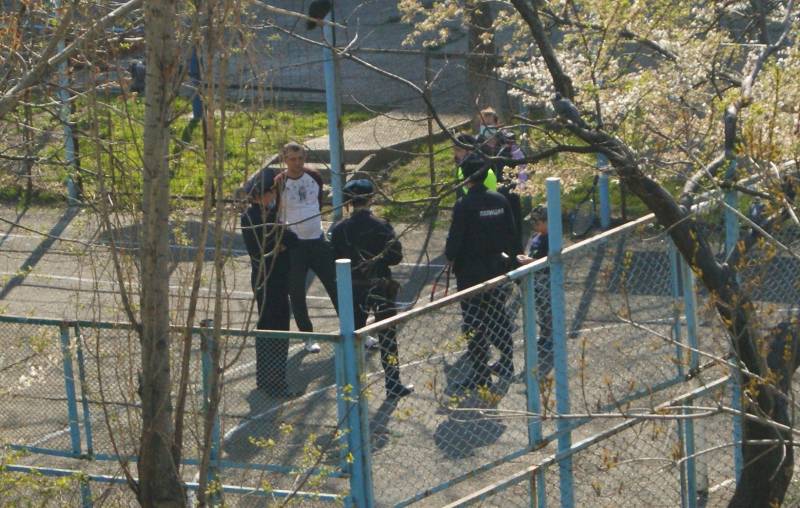 And here is the patrol! 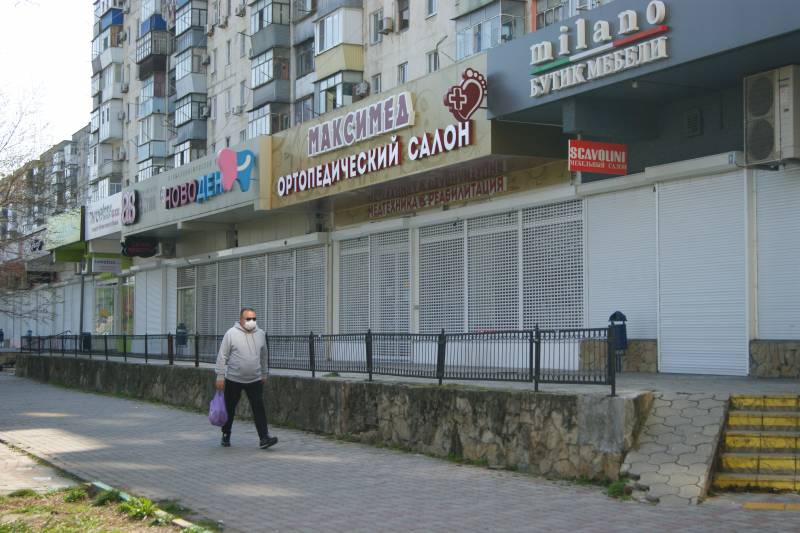 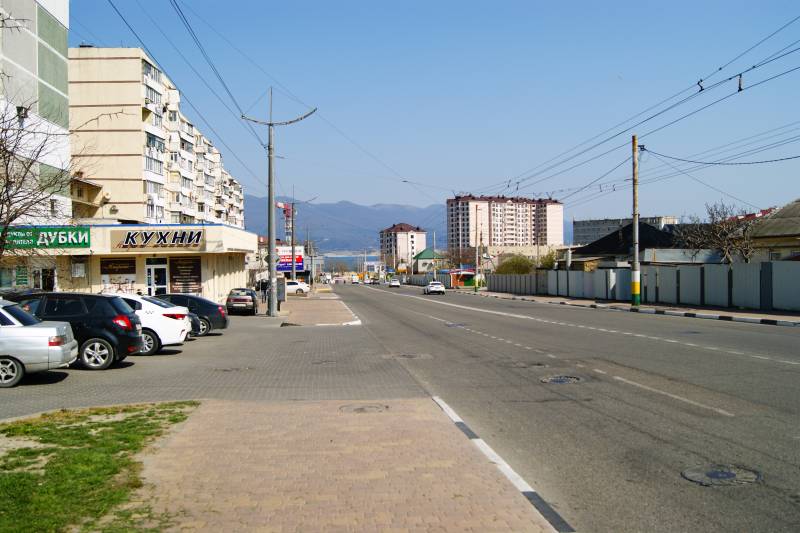 As a result, the author had a rather mixed impression on the activities of both local authorities and ordinary people and business representatives. The local government was not able to take control of the situation with the supply of medical products, but it seems that it reported very colorful how the first quarantine was introduced. Some residents generally ignored the quarantine requirements. As for small and medium-sized businesses, which for decades have been an eternal victim and a socially significant structure, he continued to operate in the manner in which business has always acted: profit at all costs.

We are in Yandex Zen
Interview of V. Putin to Channel One and the Associated Press Agency
What you didn't want to know about England
73 comments
Information
Dear reader, to leave comments on the publication, you must to register.