US Department of Defense orders Tomahawk upgrade to Block V 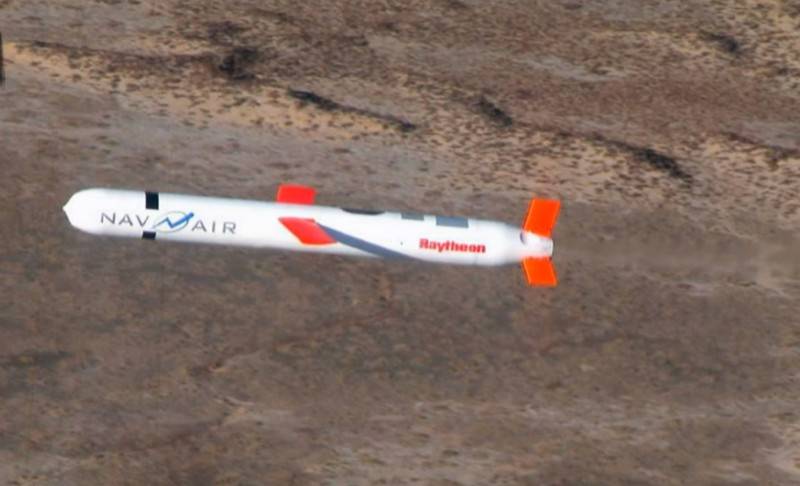 The US Department of Defense is not going to refuse Tomahawk cruise missiles, ordering their next modernization. According to the upi.com portal, the US military intends to replace the Tomahawk Block IV missiles of the new generation.

The development of Block IV modification missiles was suspended due to the high cost of the program and even rumors appeared about its closure. However, in 2018, a new generation of missiles was adopted. The key difference between the Block IV modification and previous developments is the ability to track the movement of the target in real time and change the target after the rocket is launched. The Tomahawk missiles of the Block IV modification also differ from their predecessors in a more efficient engine, which increased the flight range to 1850 km. In addition, the “fourth generation”, unlike its predecessors, has a more powerful warhead (high-explosive fragmentation) weighing 454 kg.

There is almost no information about the new Tomahawk Block V rocket, it is only known that the missiles have improved navigation and communication.

To date, Raytheon (in Arizona) has released a total of more than 4 thousand KR Tomahawk of various modifications. Of these, 2300 were used in various military conflicts from 1991 to 2018.
Ctrl Enter

We are in Yandex Zen
The 20 rating of the largest arms deals, decisions on which were made in 2012
AMRAAM missile engine problems
20 comments
Information
Dear reader, to leave comments on the publication, you must to register.