$ 20 per barrel: how low oil prices affected the economy at different times 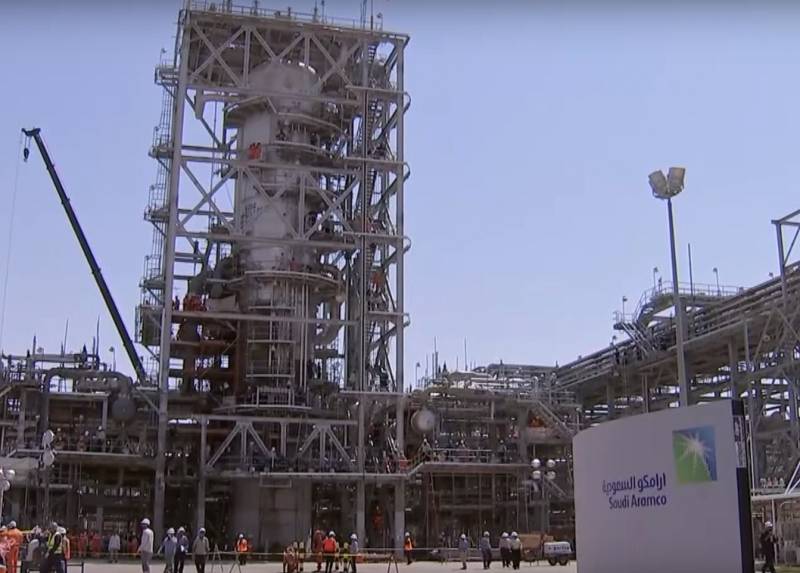 The collapse of the OPEC + transaction led to a collapse in world oil prices. But is it so scary for national economies? After all, far from always oil was worth as much as it was sold before the current crisis.

But has oil always been so expensive? History The world market of recent decades is a history of constant changes in oil prices, which are determined not only by the actions of oil producing countries, but also by military and political events in the Middle East.

If we take the last half century, the first maximum jump in oil prices was observed in the early 1970s, in connection with the next Arab-Israeli war. After the defeat of the Arab countries in Doomsday War, oil prices soared 4 times.

The developed economies of the world (USA, Japan, countries of Western Europe) then responded to the rising cost of oil with energy saving: they began to switch to more economical car models, more advanced engines, which led to a decrease in oil consumption.

Oil prices reached their peak by the beginning of the 1980s, after which they began to decline. The fall in world oil prices has become one of the major causes of the economic and political crisis in the Soviet Union, which led to the collapse of both the Soviet state and the socialist camp in Eastern Europe. Operation Desert Storm raised oil prices only for a short time, and when the world realized that besides Iraq or Kuwait there was someone to extract and sell large quantities of oil, prices crawled down again.

In 1998, oil prices reached a minimum of $ 11 per barrel, which was one of the reasons for the default of the Russian economy. As a result of default, the ruble exchange rate was determined by the market, the state practically refused to artificially inflate the value of the Russian currency. At the same time, it was after the default that the authorities began to pay off wage arrears to employees of budgetary sectors, and also began to restrain prices for the products of natural monopolies, which led to economic growth.

In the early 2000s, world oil prices rose significantly, which led to further stabilization of the Russian economy, improving the well-being of Russian citizens in general. The impetus for the rise in oil prices then was the rapid development of China, India and other Asian countries, whose oil consumption tripled over twenty years.

By May 2008, an incredible price of $ 135 per barrel of oil was reached. However, already in the fall of 2008, oil prices collapsed in half, reaching a threshold of $ 67 per barrel or lower. Nevertheless, until recently, oil has not declined below $ 20 per barrel.

Currently, according to Bob McNally, founder of Rapidan Energy, a consulting company, the world market is experiencing a very difficult time - on the one hand, there is a shock on the supply side, which is an increase in oil production, and on the other hand, a shock on the demand side, caused by a decrease in consumption by the reason for the spread of coronavirus and quarantine-related measures against the epidemic.

It is worth noting that today the possible consequences of lowering the cost of oil and maintaining its price at a low level can be completely different than at the end of the twentieth century. The thing is that modern technology is increasingly less dependent on oil as the basis of fuel, especially when it comes to the developed countries of the world. On the other hand, the same United States, a drop in oil prices does not bode well, since the cost of shale oil is also declining, which, moreover, is much more expensive to produce.

The winners are East Asian countries, including China and Japan, which do not have their own oil reserves. Buying oil at prices several times cheaper than the previous ones will lead to a decrease in the cost of fuel, which means a reduction in population expenses, will give another impetus to the development of the economy, especially against the backdrop of events in Europe and the United States, where the coronavirus pandemic is raging.

However, for Russia, a decrease in oil prices entails numerous risks associated with the devaluation of the ruble, a decrease in the purchasing power of the population, a decrease in the attractiveness of the ruble for savings and deposits, a budget deficit with an inevitable reduction in government spending, including for social needs. Given that the collapse in oil prices is also taking place against the backdrop of the coronavirus pandemic, one may have to forget about increases in wages and indexation of social benefits. It is difficult to call such consequences positive. However, do not forget about Russia's large reserves, which could well become a safety cushion during a crisis in the global economy. Another question is how long this crisis can last ...

Ctrl Enter
Noticed a mistake Highlight text and press. Ctrl + Enter
We are
Russia "swallowed" OPEC. But is the “oil deal” beneficial to our country?OPEC Summit: pricing jokes
103 comments
Information
Dear reader, to leave comments on the publication, you must to register.