In Ukraine, proposed to create a naval base of NATO in Mariupol 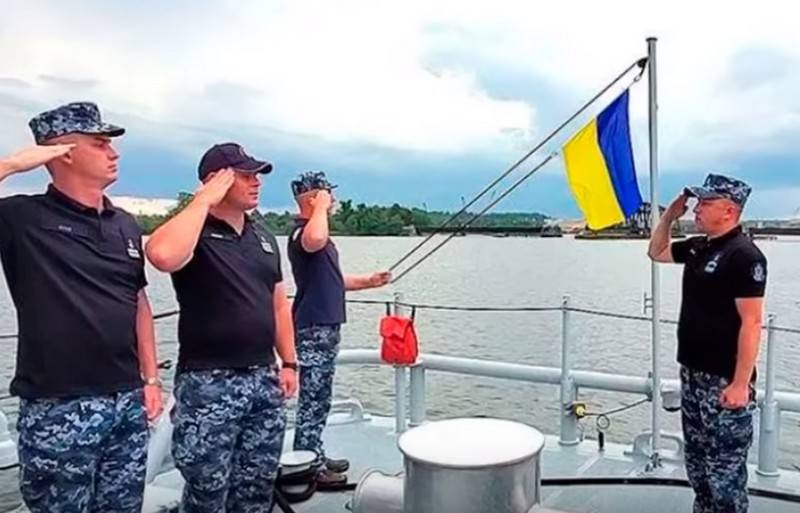 In Ukraine, it was proposed to create a NATO military base in the country. The petition with the corresponding proposal is available on the website of the President of Ukraine Vladimir Zelensky.


As follows from the petition, the Ukrainian president is invited to resolve the issue of creating a NATO naval base and deploy it in Mariupol. The author of the petition calls "the incorrect behavior of the aggressor country - Russia" the basis for placing such a base.

I recommend creating a naval base for permanent deployment fleet NATO Alliance in Mariupol. In connection with the constant threat and incorrect behavior of the aggressor country of Russia
- states the author, a certain Makara Alexander Georgievich.

Russia drew attention to this proposal, saying that the deployment of NATO ships in the Sea of ​​Azov is unrealistic and does not depend on Ukraine’s sole decision on this. According to the Russian-Ukrainian agreements, the Sea of ​​Azov is the inland sea of ​​two countries.

According to State Duma deputy Andrei Kozenko, the proposal to deploy a NATO naval base in the Sea of ​​Azov should not be taken seriously, as these are consequences of the manifestation of the nationalism epidemic that this country is exposed to besides coronavirus.

Kozenko noted that NATO now and further will no longer be in Ukraine because of disagreements in the ideology of the alliance and the need to stop its financing in times of crisis.
Ctrl Enter
Noticed a mistake Highlight text and press. Ctrl + Enter
We are
Reports from the militia of New Russia for 27-28 September 2014 of the yearRussia is taken to the Golden Billion
128 comments
Information
Dear reader, to leave comments on the publication, you must to register.