Syria, March 27: SAA clashes with militants in southwest Idlib and in Aleppo province 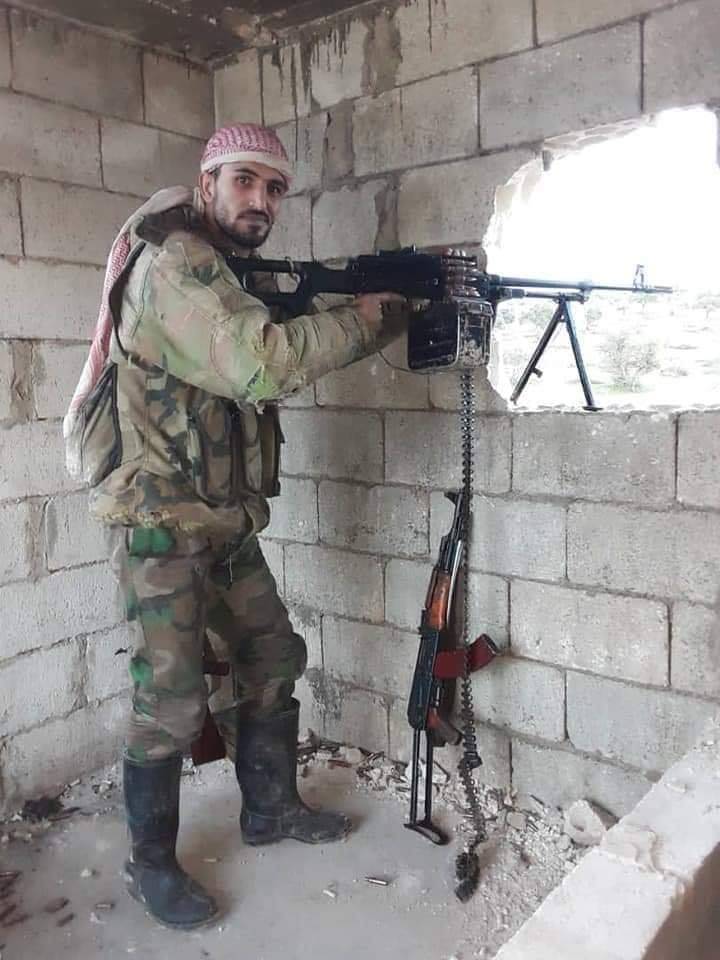 Turkey continues to transfer military equipment to the Syrian province of Idlib. At the same time, clashes between militants and Syrian government forces continue in the region, and in the Hasak province, the Turkish military cut off water supplies for hundreds of thousands of ordinary Syrians.


Clashes between militants of the banned Khayyat Tahrir al-Sham in Russia and government forces (SAA) took place in the south-west of Idlib province. The Syrian Arab army fired artillery pieces at militant positions in the area of ​​the village of Sufkhon. This shelling was a response to the provocations of terrorists. In the area of ​​Kansafra, KHF militants also attacked the Syrian army, and in the area of ​​the village of Maaret-Katay, government positions were attacked by militants from the Kataib al-Tuvar group.

Clashes occurred during the day in the province of Aleppo, where militants of illegal armed groups repeatedly provoked the Syrian Arab army. In the end, Syrian artillery fired on the reinforcement of militants in the area of ​​the village of Kafr Amma.

In the province of Deir ez-Zor, near the Al-Omar oil field, a car belonging to the Kurdish militia flew into the air. One Kurdish fighter died, two more were injured. The Syrian Democratic Forces are suspected of this sabotage of terrorists of the Islamic State terrorist organization banned in the Russian Federation.

In the east of the province of Homs, militants of the same IS attacked a column of pro-government forces of ten cars that followed in the area north of Palmyra. It is possible that militants trained by American instructors were involved in this attack. Damascus has repeatedly drawn attention to the fact that the training of terrorists from radical groups does not stop in areas occupied by an international coalition led by the United States.

As in the province of Idlib, in Homs, opponents of Bashar al-Assad are betting on radical groups. With their hands, they continue to confidently destabilize the situation, intimidate civilians and impede government forces in restoring order. Naturally, the militants are not talking about any ceasefire in Idlib, but Turkey is turning a blind eye to the sorties of controlled groups against the Syrian troops.

Interestingly, Turkey is not able to restore order even in those territories that seem to be controlled by its armed forces. For example, in the area of ​​the village of Hammam al-Turkman, in the vicinity of Tel Abyad in the province of Raqqa, clashes occurred between local residents and fighters of the pro-Turkish armed group Ahrar al-Sharqiya. The reason for the performance of local residents was the repeated harassment of militants against the women of the village. As a result of the conflict, three militants were injured.

Perhaps the most impressive action of Turkey, according to Damascus, is the deprivation of drinking water for more than 600 thousand civilians in the city of Hasek and the surrounding areas. The Turkish military blocked the Ulyuk water station and blocked the city’s water supply, as a result of which hundreds of thousands of people, including children, the elderly and women, were left without drinking water. And this is against the backdrop of the coronavirus pandemic, which has already reached Syria!

The water supply in Hasak has been shut off for three days, in connection with which the Syrian government appealed to the United Nations with a request to influence Ankara and prevent the criminal actions of the Turkish armed forces. By the way, to achieve their goals, the Turkish military is not the first time blocking access to drinking water for civilians in Hasaka province.

Against the backdrop of such actions by the Turkish command, the next transfer of weapons and personnel to Idlib looks very impressive. Through the Kafr-Lyasin border crossing, another Turkish convoy arrived in the province, including artillery pieces, multiple launch rocket systems and armored vehicles. Are the Turks going to “patrol” the highway with guns and MLRS?

We are in Yandex Zen
Group "Hayat Tahrir al-Sham" captured the Syrian Idlib
Reports from the militia of New Russia for 13-14 September 2014 of the year
13 comments
Information
Dear reader, to leave comments on the publication, you must to register.