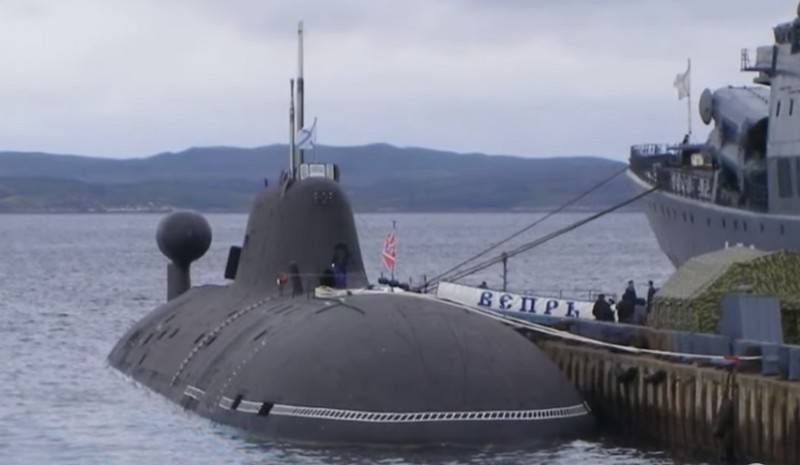 The Vepr multipurpose nuclear submarine (nuclear submarine) of project 971 Schuka-B completed completion of factory sea trials, which it reached after repair and modernization. This was reported by the press service of the North fleet.


As explained in the press service, during the tests of the submarine at marine ranges in the Barents Sea, all submarine systems and equipment were checked. The return of the nuclear submarines to the Northern Fleet is scheduled for April.

Earlier it was reported that the timing of the return of the Vepr nuclear submarine to the fleet will depend on the results of the tests, since at the request of the customer in the modernization process "many new systems were involved."

The Vepr nuclear submarine underwent repairs and modernization at the Nerpa shipyard (a branch of the Zvyozdochka ship repair center).