In LNR, Russian received the status of the only state language 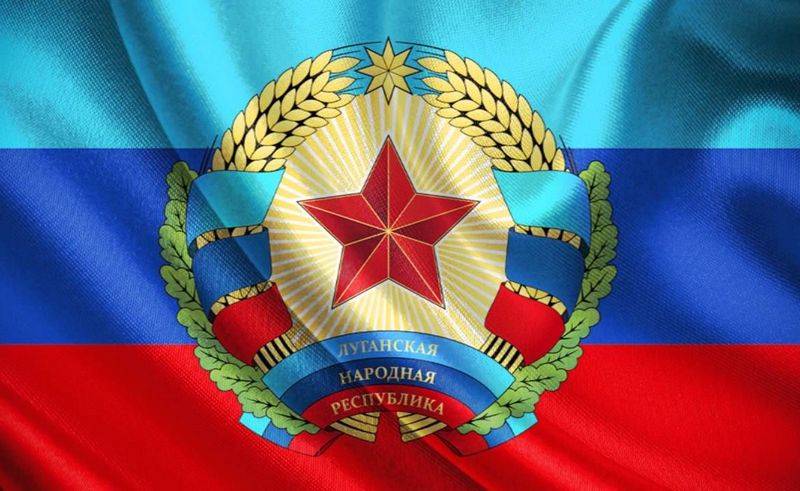 
The Committee of the People’s Council of the LPR voted for the bill, which defines the status of the only state language in the republic for the Russian language. The bill was introduced by the head of the LPR, Leonid Pasechnik.

At a meeting of the profile committee, deputies of the LPR People’s Council promptly considered the bill I had introduced. This decision confirms our chosen path to integration with the Russian Federation in 2014 and reflects the real aspirations of the population of the Republic
- said the head of the republic.

At the same time, Pasechnik specified that the recognition of the Russian as the only state language does not detract from the importance of Ukrainian and other languages ​​used in the republic.

According to part 2 of Article 19 of the Constitution of the Luhansk People's Republic, everyone has the right to use their native language, to freely choose the language of communication, education, training and creativity
- explained the chairman of the relevant committee of the People’s Council of the LPR Dmitry Kukarsky.

Previously, Article 10 of the LNR Constitution defined Russian and Ukrainian as the state language.

In early March, amendments to the Constitution were made in Donetsk: the Russian language was recognized as the only state language in the territory of the Donetsk People’s Republic. The corresponding decision was made by the People’s Council of the DPR.