National Interest said when the Su-57 fighter will "rise" 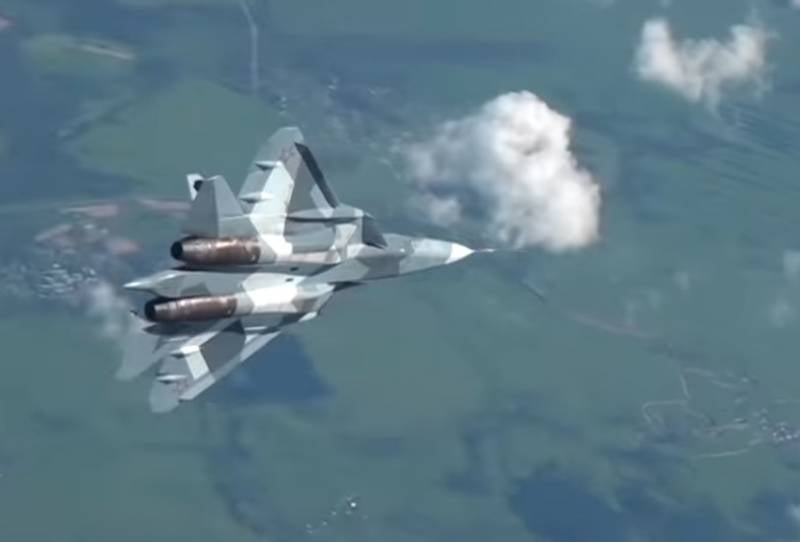 The observer of the American edition of The National Interest, Caleb Carson, called the reason why in the near future we should not expect a “resurrection” of the Russian Su-57 fighter. In his opinion, there is a direct relationship between the use of the Su-35S aircraft in the Russian Aerospace Forces and the development of the Su-57.


Carson believes that the impetus for the “resurrection” of the Su-57 could be the moment when the Su-35S ceases to arrange the Russian military and cope with its tasks. Until then, you should not expect from the Su-57 not only something special, but even just its appearance in the air. An American observer calls the Su-57 the first Russian stealth fighter.

Actually, in the summer of 2018, Russian Deputy Prime Minister Yuri Borisov called the Su-35 one of the best military aircraft in the world. For this reason, he sees no reason to rush with the rearmament of the Russian airborne forces on the Su-57.

By 2028, it was planned to transfer 76 units of the Su-57 to the troops. At the moment, there are 13 prototypes of this aircraft. 10 of them are used for flight tests, and three are used for static ground tests.

In December last year, the first Su-57 fighter, which was planned to be handed over to the aerospace forces, crashed during a test flight.

The Western press is generally convinced that the Su-57 can be fully realized only if Russia finds a "production partner and investor abroad."
Ctrl Enter

We are in Yandex Zen
Yuri Drozdov: Russia prepared the role of the sacrificial calf
December 2010 years. Russian March. Senseless and merciless? Notes not a Russian person
60 comments
Information
Dear reader, to leave comments on the publication, you must to register.