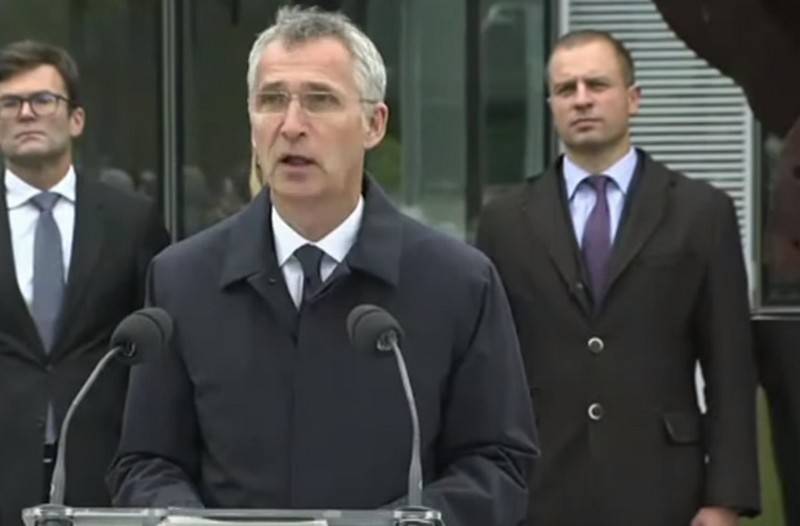 Northern Macedonia will soon become part of the North Atlantic Alliance and become its 30th member. This was stated by NATO Secretary General Jens Stoltenberg.


Presenting the annual report on the status of NATO for 2019, Stoltenberg said that North Macedonia will become the next member of NATO, the protocol on its accession has been ratified by all members of the alliance.

All allies have already completed the ratification process of the accession protocol. North Macedonia will become a member of NATO very soon
- said the Secretary General of NATO.

Previously, it was assumed that after ratification of the protocol on the entry of Northern Macedonia into the alliance by all NATO members, this will be announced at a meeting of the North Atlantic Council, which is due in April. However, in connection with the pandemic of the new coronavirus, the alliance does not exclude that this meeting will not take place, as states are crossing their borders.

Recall that the protocol on the accession of Northern Macedonia to NATO was signed at the headquarters of the alliance in Brussels on February 6, 2019.

More than 10 years ago, NATO announced its readiness to accept Macedonia into the alliance, however, due to the conflict between Athens and Skopje, which erupted after the collapse of Yugoslavia, Greece impeded the process of Macedonia joining NATO and the European Union, demanding a name change for the republic.

On June 17, 2018, the heads of the foreign affairs agencies of Greece and Macedonia signed an agreement on changing the name of the country to “Republic of Northern Macedonia”. On January 11, 2019, the Parliament of Macedonia adopted a bill to amend the constitution of its country accordingly. On January 25, the Greek parliament supported the change of name of Macedonia, putting an end to the 27-year-old conflict.