What will happen if the militants do not fulfill the requirements of the RF Armed Forces and do not leave the M4 highway: reflections 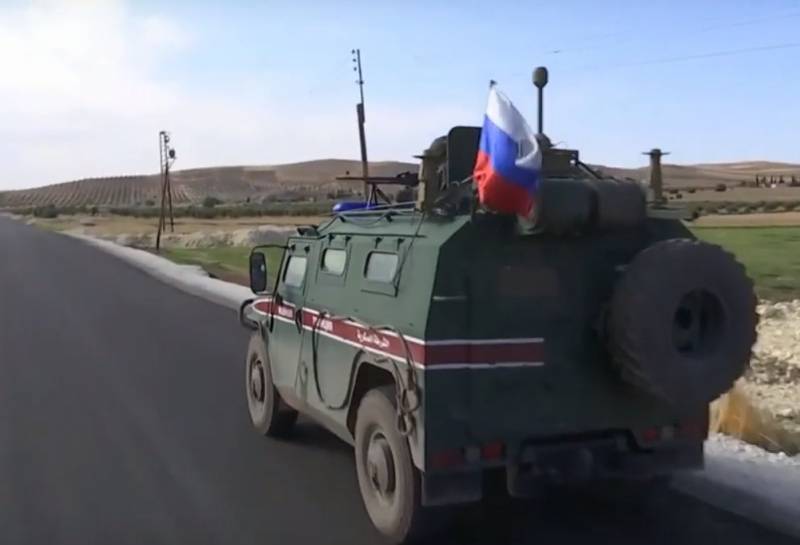 The M4 motorway connects Aleppo and Latakia and plays a strategic role. The militants categorically do not want to release her, the Russian Armed Forces and the Syrian Armed Forces demand to clear the track by the end of March 2020.


The Russian side’s demand for militants to clear the strategic highway by the end of the month was announced news Al-Masdar News Resource. A similar demand, but to Turkey, was addressed by the acting governor of the province, Idlib Mohammed Fadi al-Saadoun. The Syrian official said that if the Turkish side does not affect the controlled formations and does not free the highway, then the Syrian Arab army will have to carry out this task by armed means.

The demands of Russia and Syria to the militants should be taken seriously. The highway is very important both economically and militarily. It was to take control of it that the Syrian government forces in early 2020 launched a powerful offensive in Idlib, which almost ended in a complete defeat of the militants and led to the intervention of Turkey, which hastened to "cover with breasts" the Turkish and Arab-Sunni formations under control.

So, what can happen if Khayyat Tahrir al-Sham (banned in Russia) and other Turkish-controlled and non-Turkish-controlled entities do not depart from the important highway? Then the ceasefire will actually cease to operate. The Syrian Arab army will go on the offensive on the positions of militants and will be armed to knock them out of their positions. There is no doubt that the Russian military group in Syria will provide comprehensive assistance to the government forces, as well as Shiite militias, which are already gathering in Idlib province from neighboring regions of Syria.

By the way, the role of Shiite militias, manned by Lebanese, Iraqis, as well as Pakistanis and Afghans, in the possible change in the situation in the highway area should not be denied. They are not only good reinforcements for units of the regular Syrian army, but they are also formally an outside force, for which Damascus may not be held responsible. It is very convenient to confront pro-Turkish militants with the forces of irregular armed groups.

Now the Syrian army is concentrated in two strategically important cities of Jisr al-Shugur and Ariha, near which the highway passes. The militants are also based nearby and make all kinds of attempts to destabilize the situation on the road - they blew up the bridge, scattered spikes, and made sand embankments. The task is to prevent the movement of vehicles along the highway and disrupt joint Russian-Turkish patrols.

Most likely, the militants will not comply with the requirements of the Syrian side. Not for that, they are fighting. Moreover, both the KhTSH and other major radical groups have already refused to comply with the cease-fire in Moscow and have declared that they will destroy any convoys and patrols of the Syrian troops.

The militants do not deny their extremely hostile attitude towards the patrols of the Russian military police, which today operate in the region. Thus, by the end of March 2020, the situation in the area of ​​the M4 motorway will sharply aggravate if, of course, there are no radical changes in the policies of Recep Erdogan and he does not exert pressure on the controlled groups so that they leave the motorway and move away from it set distance.

If the Syrian troops, with the support of the Russian air forces, go on the offensive, this will give Turkey the opportunity to talk about a ceasefire through the fault of Damascus and Moscow. Further business - for great diplomacy. If Moscow again succeeds in reaching an agreement with Ankara, then the latter can come to terms with the Syrian offensive, and if not, then the Turkish armed forces will again be in a stage of confrontation with the Syrian Arab army. However, up to this point, there is an opinion that the SAA will be able to advance even deeper in the province of Idlib with the support of the Russian Aerospace Forces, which are able to sweep the frontiers of militants.

We are in Yandex Zen
Situational analysis of the death of the MH17 flight (Malaysian Boeing 777), made on the basis of engineering analysis from 15.08.2014
Syria: Americans scare themselves, and Asma Asad buys chairs
30 comments
Information
Dear reader, to leave comments on the publication, you must to register.