In Ukraine, the call for military service in the Armed Forces of Ukraine is suspended 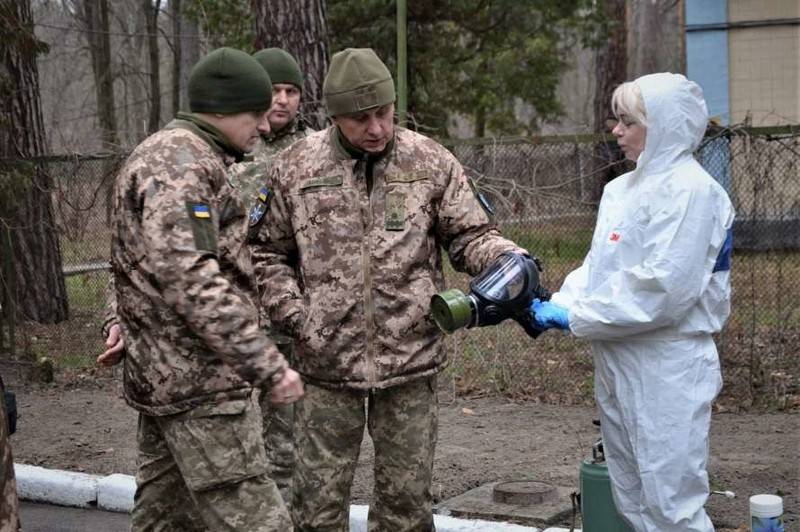 
According to a popular report, during the quarantine introduced in Ukraine due to the pandemic of the new coronavirus, the call for military service in the Ukrainian army was suspended. Previously, this suspension will be valid until the end of quarantine on April 3. At the same time, military commissariats and territorial centers of manning and social support are ordered to continue work on military records.

The call was suspended in accordance with the order of the commander of the Ground Forces of the Armed Forces of Ukraine, Lieutenant General Alexander Syrsky.

(...) the military commissariats and territorial centers of manning and social support for the duration of the quarantine suspended the draft of citizens for military service, connected with the call of draftees to recruiting stations and regional collection points, - until a separate order
- the text of the order says.

It is assumed that in case of extension of quarantine, the suspension of conscription in the Armed Forces of Ukraine will also be extended.

Recall that Ukraine introduced quarantine from March 12 to April 3. As part of this quarantine, Kiev suspended all international traffic, limited long-distance traffic, stopped the metro and closed its borders. To date, Ukraine has officially registered 14 cases of coronavirus infection, with 10 of them in the Chernivtsi region. Two deaths from infection have been reported.

We are in Yandex Zen
In France, discuss what to do with the work of nuclear power plants in the worsening of the coronavirus pandemic
Victory parade was canceled in Kazakhstan, while preparations are underway in Russia
50 comments
Information
Dear reader, to leave comments on the publication, you must to register.