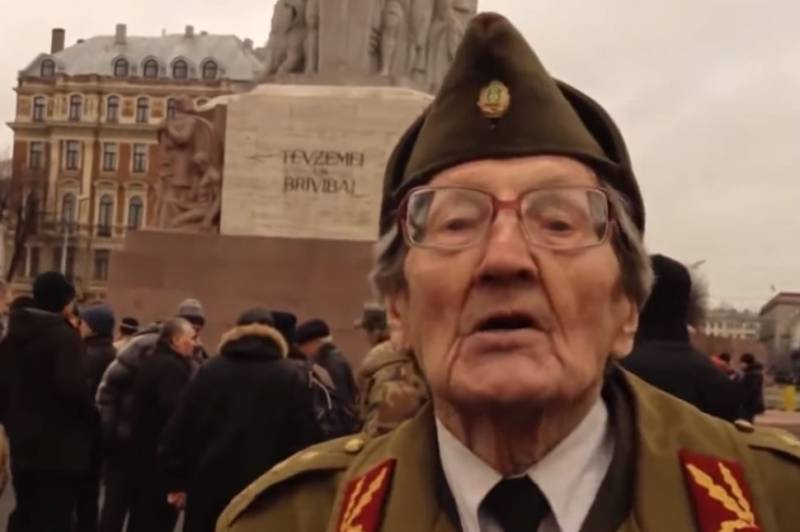 Officials from the United States and Canada expressed interest in the information about the former members of the Latvian SS Legion who currently reside in these countries. On this issue, American and Canadian officials turned to the Russian Federation.


They provided such information to RIA News.

The Canadian Department of Justice has asked the authorities of the Russian Federation to provide him with information about former Latvian SS men living in Canada. Allison Storey of the press service of the ministry said that the agency will check all the information received on the program of crimes against humanity and war crimes. Working with the border and migration services, as well as with law enforcement agencies, the Department of Justice will do everything possible so that Canada does not become a refuge for war criminals.

The question of Nazi criminals from Latvia was raised on March 14, when Russian historians published information on 96 veterans of the Latvian SS corps who are still alive and are in different countries of the world, including the USA and Canada.
Ctrl Enter

We are in Yandex Zen
In Russia will publish the data of Latvian SS legionnaires
Yuri Drozdov: Russia prepared the role of the sacrificial calf
53 comments
Information
Dear reader, to leave comments on the publication, you must to register.