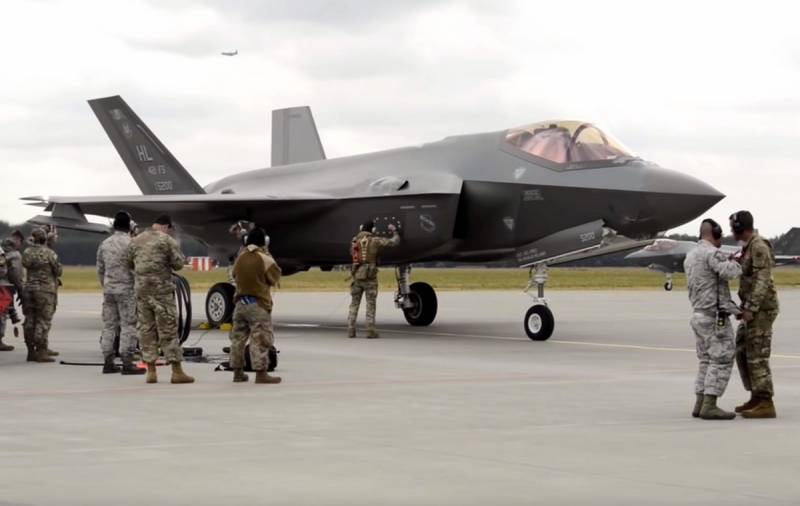 The US Department of Defense has published official explanations for the overpricing of the Lockheed Martin F ‑ 35A Lightning II multipurpose combat aircraft ordered by Poland. This is reported by American media.


The Polish Ministry of Defense signed an agreement on January 31 this year to supply 32 American fifth-generation fighter aircraft F-35A. The contract value amounted to $ 4,6 billion, in addition to supplying the aircraft themselves, it includes training for Polish pilots, the supply of flight simulators, as well as logistics support. Pilot training will begin in 2024, it will be held in the United States, Poland will receive the first F-35s in 2026, and delivery is scheduled for 2030.

Fighters will be delivered as standard on Block 4, but some journalists drew attention to the fact that the F-35A fighter for Poland costs more than the same fighter purchased by the US Air Force as part of the 14th small-batch lot. The difference in cost is approximately $ 9,5 million per fighter.

The Pentagon explained that the above difference stems from three main elements - $ 5 million is the amount of administration mediation in accordance with the provisions of the US government’s foreign military sales program (FMS), about $ 4,4 million is the cost of inflation, and the rest (about 61 thousand dollars) is the cost of a parachute.

We are in Yandex Zen
Rating of the most significant contracts of Russia for the export of drug products concluded in 2012
The 20 rating of the largest arms deals, decisions on which were made in 2012
64 comments
Information
Dear reader, to leave comments on the publication, you must to register.