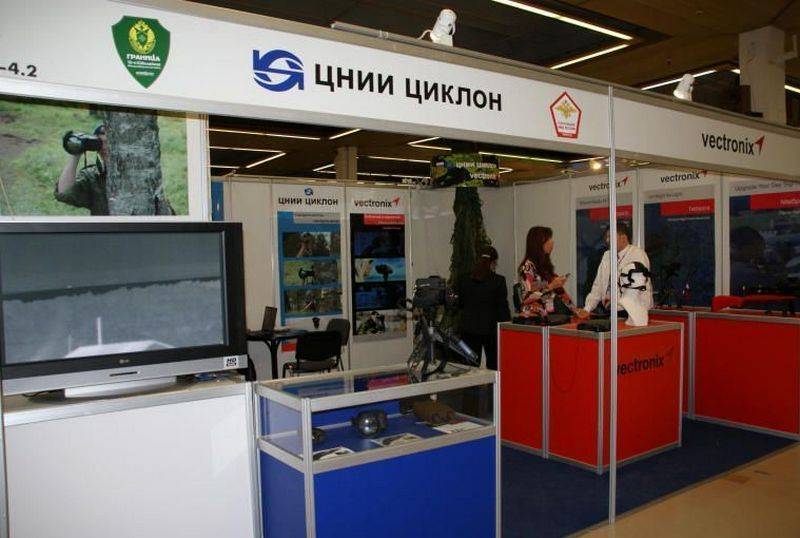 The first fully domestic thermal imager with a cooling system has been created in Russia. The development of the device is carried out by the Central Research Institute "Cyclone", which is part of the holding "Roselectronika". This was reported by the press service of the state corporation Rostec.


According to the report, the new domestic thermal imager is a highly sensitive thermal imaging camera, consisting of a photodetector (FPU) and an infrared lens based on diffractive IR optics. To cool the body of the photodetector, a microcryogenic system is used, which allows to reduce the detector's own radiation and increase the resolution of the device. The thermal imager uses a matrix with a format of 640 by 512 sensitive elements.

According to the developers, the thermal imaging detector has a high threshold sensitivity due to the use of structures on quantum wells (Quantum Well Infrared Photodetector, QWIP). The device confidently recognizes objects at a distance of at least 3500 m, even in a wide field of view of 10,5 * 7,8 degrees.

The Central Research Institute is positioning a new thermal imager as equipment designed to solve problems where a large detection range, high resolution and maximum frame detail are required.

According to Rostec’s Executive Director Oleg Yevtushenko, earlier foreign-made detectors were used in Russian-made cooling cameras. The specialists of Roselectronics have created the first equipment on the domestic element base. At the moment, a serial model of this technique has been created.

Thermal imagers with cooling provide higher accuracy compared to uncooled devices and are used for scientific research, process control, as well as in survey and sighting complexes of military equipment, in airborne systems of aircraft, as part of security systems
- said in a statement.

We are in Yandex Zen
Electronics has developed a deep-water light device
Thermal imager "Cyclone" for the "Warrior"
93 comments
Information
Dear reader, to leave comments on the publication, you must to register.