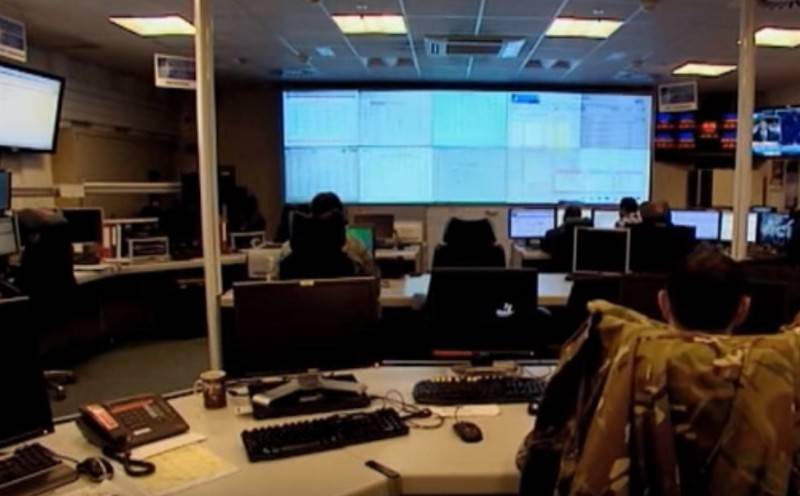 In the European Union, a rapid response force to cyber attacks has appeared. At the moment, they included experts from six countries, the command at the first stage will be carried out by Lithuania, coordinating their creation. It is reported by the Lithuanian Ministry of Defense.


According to the Lithuanian Defense Ministry, six European countries have signed a memorandum on the creation of the Cybernetic Rapid Response Force of the European Union. At the moment, they include specialists from Lithuania, Estonia, Poland, Croatia, the Netherlands and Romania. The agreement was signed on March 4 in Zagreb. Belgium, Greece, Spain, Italy, France, Slovenia and Finland joined the rapid reaction forces as observers.

The emergence of international forces brings cooperation in the field of cyber security to a whole new level
- said the Minister of Defense of Lithuania Raimundas Karoblis.

As explained, the EU’s rapid response force to cyber attacks will include military and civilian experts who will monitor cyberspace and respond quickly to cyber attacks, conduct investigations and eliminate the consequences of possible incidents.

The commander of cybernetic forces will change according to the principle of rotation.

We are in Yandex Zen
Lithuania accused Russia of "simulating an attack" on the Baltic countries
Lithuanian Minister of Defense: In Europe, you need to create a "military Schengen"
40 comments
Information
Dear reader, to leave comments on the publication, you must to register.