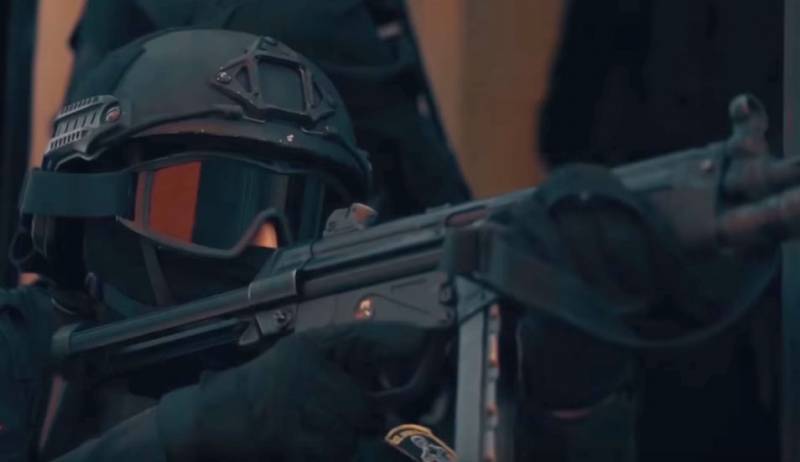 Special forces of the Turkish gendarmerie conduct a military operation in the south of the country. According to recent reports, special forces are involved in the large city of Adana (population about 1,8 million people).

From a message on Turkish TV:

During a special operation against terrorists of the so-called Kurdistan Workers' Party, 7 of its representatives were neutralized.
Other reports stated that so far we are talking about 7 detainees, whom the Turkish gendarmerie is checking for involvement in the activities of the PKK in Turkey.

Recall that a few days ago, a military operation was launched in the south-east of Turkey - in the places of compact residence of ethnic Kurds. For its implementation, additional forces of the police special forces of over 800 people are involved.

Against this background, the Turkish opposition sharply speaks out about the actions of the country's President Recep Tayyip Erdogan. It is noted that the operation in Idlib has already led to negative consequences for Turkey: a new flow of refugees and the deaths of dozens of Turkish military personnel.

Do not forget that Turkish troops are also involved in operations against Kurdish armed forces in northern Syria.
Ctrl Enter

We are in Yandex Zen
Reports from the militia of New Russia for 27-28 September 2014 of the year
Yuri Drozdov: Russia prepared the role of the sacrificial calf
16 comments
Information
Dear reader, to leave comments on the publication, you must to register.