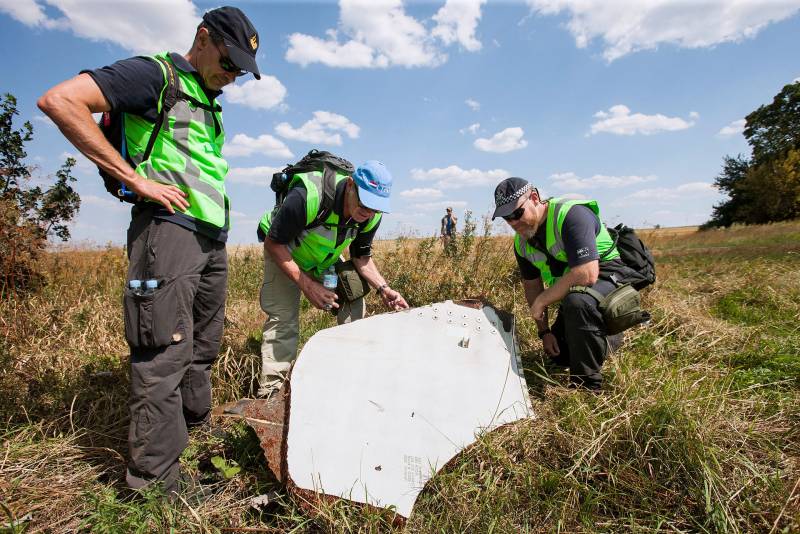 There was a question that our readers asked to answer. Was there a plan for a landing of the Dutch army in Ukraine? More precisely, on the territory of the fall of the downed civilian Boeing. Did the Dutch plan to establish control over the crash site to fully collect all the wreckage and testimony?


I will answer right away. Yes, such a plan existed. I don’t know the details of this plan. Yes, it doesn’t matter. We assume that the observance of the secrecy regime in the army of the Netherlands is at the highest level.

Why am I sure that such a plan existed? Yes, simply because in uncertain political situations the headquarters prepares several scenarios of hostilities at once, depending on the changing situation on a particular theater. And secondly, the military of the Netherlands are exactly the same EU citizens as almost all Europeans, and they are subjected to propaganda “shelling” in the same way as everyone else.

Do not forget that the case took place in July 2014. It was then that the Malaysian Boeing was shot down. Remember what happened then in the Donbass? Remember the state of the Armed Forces and the Republican Army? The situation through the eyes of Europeans looked like a living confirmation of everything that they were told by the media about the Russian army, about the Ukrainian army, about militias. Only the Russian army already had a “detoxifier” of the operation in Ossetia, and there was no such “detoxifier” behind the opposing sides in Donbass.

The Europeans had the confidence that technical superiority and more modern weapons were the key to victory in battle. But there were also active military operations in the Donbass, about which the intelligence of NATO, and consequently, of the Netherlands, knew not only from maps about the battles in this region, but also from the numerous exploits of the soldiers from both sides. After all, then it was all. And on both sides. Under Tanks threw themselves with grenades, undermined themselves so as not to be captured, went to hand-to-hand combat ...

We should not forget that to this day it affects citizens of NATO member countries, and Ukrainians as well. Confidence that behind them stands the entire military power of the United States and Europe. And there is no country that would risk confronting this power. Microbial countries acted like a jackal of Tobacco from Mowgli. Insolence was caused by the tiger Sherkhan behind.

Of course, the story that the plan was not realized just because the brigade was on training in Portugal today looks like a number from the KVN. How does a normal army even after the exercises, proved Russian soldiers in Ossetia. Well, the great Dutch warriors collapsed a little.

It is understood that if this plan is implemented, both sides will grind them into powder. And the life of the paratroopers will not be measured in days, hours or minutes, but in the speed of artillery calculations and MLRS calculations. And the famous American planes will bring down air defense on both sides. Without any respect for the country of origin.

The simplest question remains. Why did the leak from the headquarters of the Netherlands Armed Forces occur right now? The answer is on the surface. Interest in the downed Boeing faded. The investigation, which has been conducted for more than five years, played the role of the very “time” that “heals”. And on March 9, the trial will begin just in this case.

So do not take seriously the landing plan in the Donbass. Yes, such a plan existed as one of many scenarios. Yes, the Dutch could plan, including landing in the Donbass. So what? Huge plans - this is the work of large headquarters. How many of these plans were there, how many are, and how many will be ... But interest in the court has already warmed up.

We are in Yandex Zen
Situational analysis of the death of the MH17 flight (Malaysian Boeing 777), made on the basis of engineering analysis from 15.08.2014
Results of the week. "God forbid to see Russian revolt, senseless and merciless!"
36 comments
Information
Dear reader, to leave comments on the publication, you must to register.