The US is worried: Russia is developing submarine stealth technology 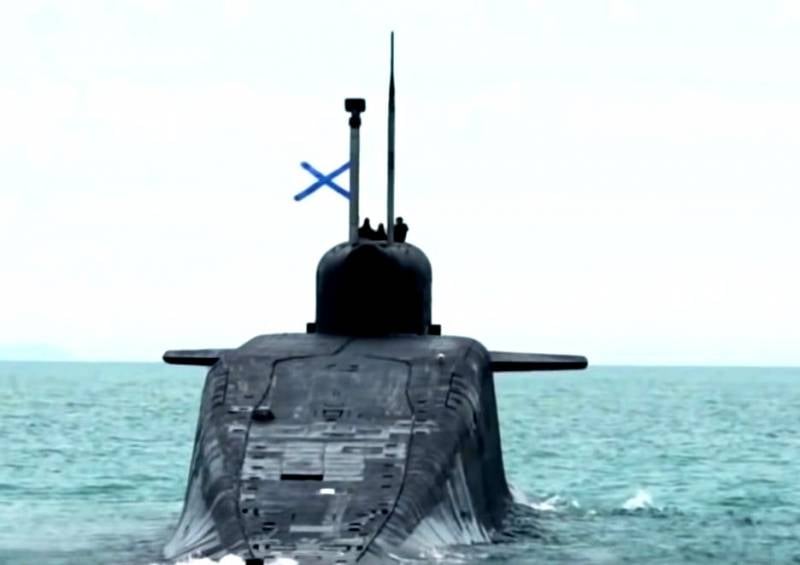 The activity of Russian submarines is increasingly alarming the US military. Moreover, the main cause for concern is the highly developed technology of stealth, which allows submarines to go unnoticed.


The head of the US European Command, General Tod Walters, recently said that the Pentagon is aware of the movements of Russian submarines, but cannot detect them in 100% of cases. In fact, this recognition of the superiority of the Russian underwater fleet in stealth technologies, which provide absolutely invisible to a probable adversary movement in the waters of the oceans.

The main danger of Russian submarines is for the carrier groups of the US Navy, which are considered the basis of the power of the American Navy. The United States has a clear advantage over Russia in the number of aircraft carriers, but it can almost come to naught precisely because of the use of the Russian Navy secretly moving submarines. This, incidentally, is recognized in China.

Invisible opponents hiding in the depths of the ocean - these are the most terrible opponents that an aircraft carrier group can face. Once they launch an attack, it will be impossible to escape from them,
- writes the author of the publication Sina.

The secrecy of submarines, as you know, is determined primarily by their noise level and sonar visibility. Maintaining a low noise level of Russian submarines is an indisputable achievement of the domestic military industry.

However, modern sonars are capable of detecting even completely noiseless submarines. Therefore, the dimensions, shape and construction of the hull of the submarine, special absorbent coatings are of decisive importance. It is low sonar visibility that is becoming today almost a priority for the general stealth of submarines than even low noise. There is another very important area - ensuring the secrecy of communications, which are carried out by submarines.

For greater secrecy, the hull of the Borey submarine was sheathed with a special soundproof coating 150 mm thick. The boat itself has a drop-shaped design, which increases the streamlining in the water stream. All these characteristics make the submarines of project 955 Borey less visible than their predecessors, and, accordingly, pose a greater danger to the likely enemy.

Last spring, the then Commander-in-Chief of the Navy, Admiral Vladimir Korolev called stealth, maneuverability and armament the main advantages of the Borey submarines.

Hydroacoustic equipment on the Borey submarine combined with stealth technologies gives a very important effect: Russian submariners notice the enemy earlier than he does them, with all the ensuing consequences.

No less interesting are the submarines of Project 677 Lada. These fourth-generation diesel submarines can hit submarine and surface targets, destroy coastal infrastructure and naval bases of the enemy, and among their undoubted advantages - extreme low noise and low sonar visibility. They are even called the “black hole” because of their secrecy.

Now Russia is seriously working to further increase the stealth of submarines, since it is precisely in the event of a serious armed conflict that they will not only destroy enemy carrier groups, but also strike at ground targets in enemy territory from the ocean depths.